download cover image
Body
Distant events have thrown us into long, comet-like orbits, far from our origins, but eventually we will circle back on people whose lives preceded and gave rise to our own. We may recognize them immediately. Or else we may meet a stranger for the first time, and while shaking his hand feel vividly that an ancient obligation has finally been kept.   A small, incongruous man receives an excruciating piece of news. His son has died in a P.O.W. camp in Korea. It is August 15, 1953, the day of a tumultuous street carnival in Elephant Park, an Italian immigrant enclave in Ohio. The man is Rocco LaGrassa, and his many years of dogged labor, paternal devotion, and steadfast Christian faith are about to come to a crashing end. He is the first of many exquisitely drawn characters we meet in the carnival crowd, each of whom will come to their own unique conclusion on this day.

The End follows them across the seven preceding decades--an elderly abortionist, an enigmatic drapery seamstress, a teenage boy, a jeweler—and dramatically into the heart of a crime that will twist all of their lives. Against a background of immigration, broken family loyalties and racial hostility, we at last return to August 15, l953, and see everything Rocco saw—and vastly more—through the eyes of the people in the crowd.

The End is the unforgettable debut of a singular new American novelist. 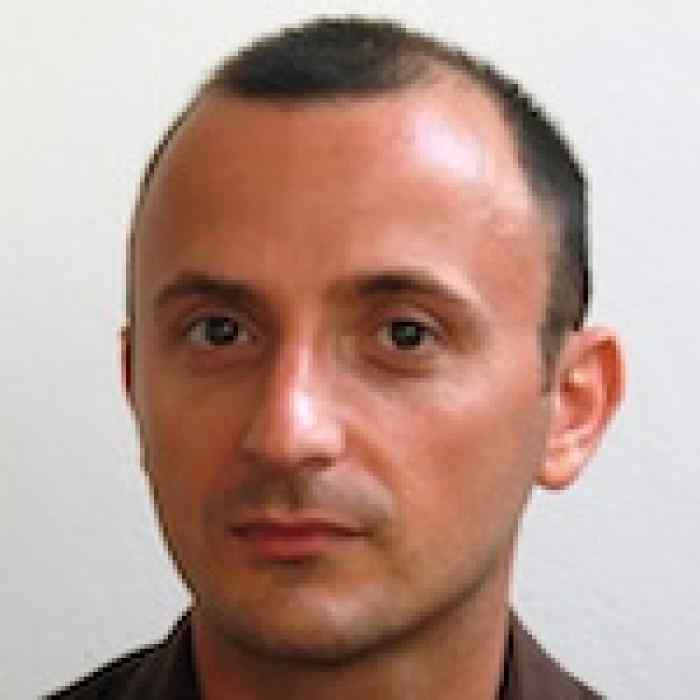 Credit: Carlos Ferguson
Salvatore Scibona’s fiction has been published in the Threepenny Review, Best New American Voices 2004, and The Pushcart Book of Short Stories: The Best Stories from a Quarter-Century of the Pushcart Prize.The End is his first book.