download cover image
Body
On the spot where I write all this hodgepodge of verses
stands Edward Hopper, in fact, who engenders them
and who, neatly transcending space-time, sends me
the signals.
—from "Self-Portrait, 1925-1930"   "The second Robert Fagles Translation Prize is awarded . . . to Lawrence Venuti's translation of the contemporary Catalan poet Ernest Farrés's Edward Hopper. This work, a sequence of fifty poems, each based on a painting by the American realist artist, is not arranged chronologically according to the dates when the paintings were completed; instead the poems sketch a narrative which follows a poetic subject in transit from small-town origins to big-city life, from the search for a job to a career in art, from bachelorhood to love and companionship, from youth to age . . . The poems do not merely rehearse the facts of the painter's life or his cantankerous opinions. The ventriloquism slips, as Mr. Venuti says, and the interrogative force of the writing constantly reminds us of the strange amalgamation of the Catalan poet and the American icon into a single being."—Richard Howard, judge, the National Poetry Series' Robert Fagles Translation Prize 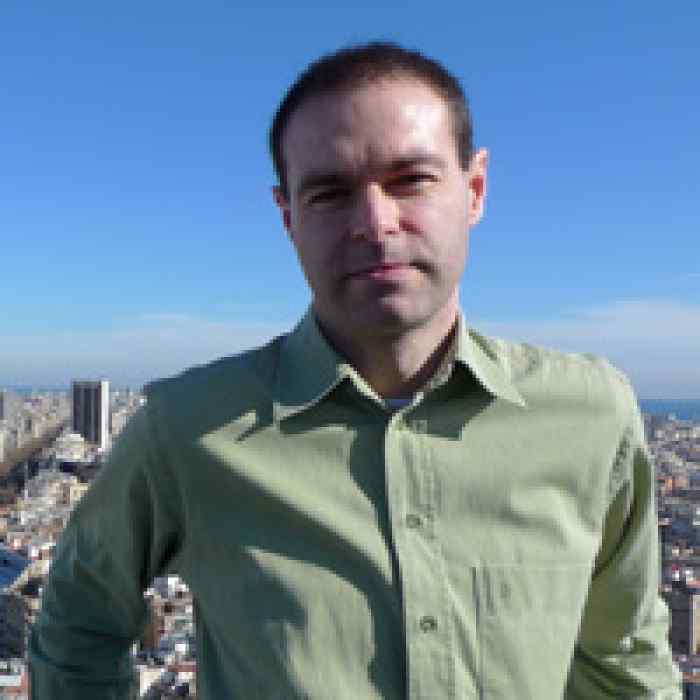 More by author
Lawrence Venuti is a translation theorist as well as a translator. He is the translator of Edward Hopper by Ernest Farrés and author of The Translator’s Invisibility: A History of Translation.

This book is made possible, in part, through the Robert Fagles Translation Prize, awarded by the National Poetry Series for a book of poetry in translation by a living poet, and by the generosity of Graywolf Press donors like you.
Back to Table of Contents