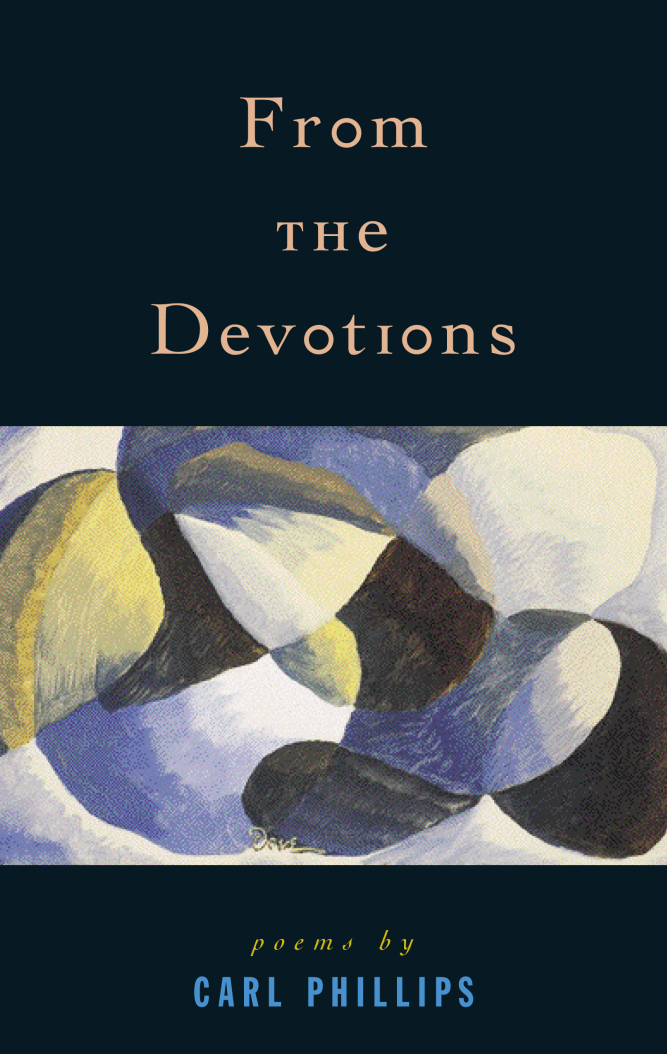 download cover image
Body
With From the Devotions, Carl Phillips takes us even further into that dangerous space he has already made his own, where body and soul--ever restless--come explosively together. Speaking to a balance between decorum and pain, he offers here a devotional poetry that argues for faith, even without the comforting gods or the organized structures of revealed truth. Neither sage nor saint nor prophet, the poet is the listener, the mourner, the one who has some access to the maddening quarters of human consciousness, the wry Sibyl. From the Devotions is deeply felt, highly intelligent, and unsentimental, and cements Phillips's reputation as a poet of enormous talent and depth. 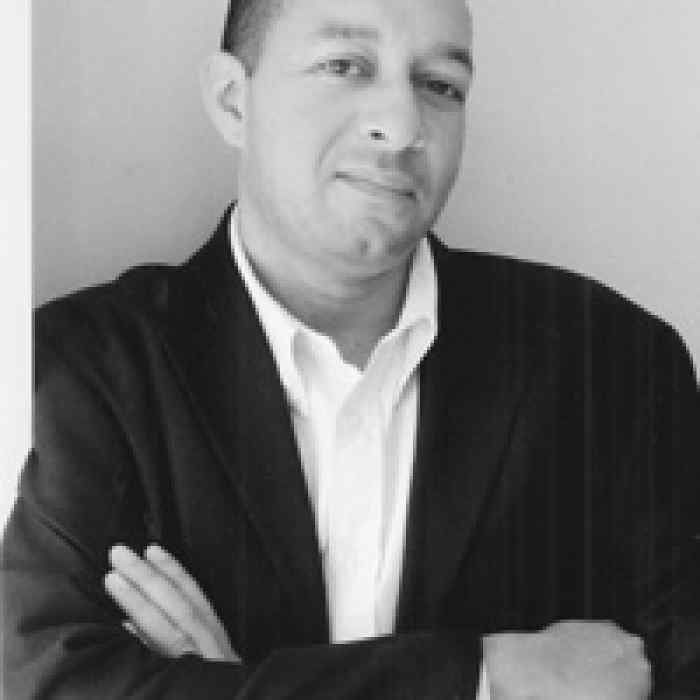 Credit: Doug Macomber
Carl Phillips is the author of twelve books of poetry, including Silverchest and Double Shadow, winner of the Los Angeles Times Book Prize. He is also the author of The Art of Daring: Risk, Restlessness, Imagination and Coin of the Realm: Essays on the Life and Art of Poetry. Phillips teaches at Washington University in Saint Louis.