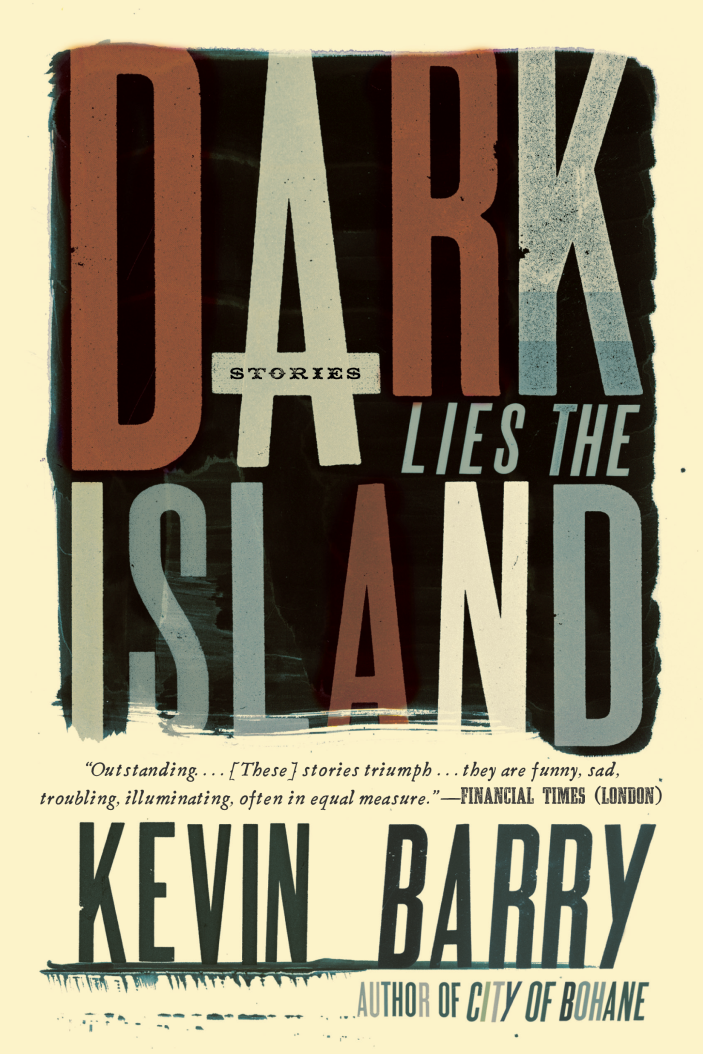 download cover image
Body
Kevin Barry’s deliciously wicked collection Dark Lies the Island delivers on the many reckless promises made by his virtuosic and prizewinning debut novel, City of Bohane. It firmly establishes him as both a world-class word slinger and a masterful storyteller.

“[Kevin Barry] isn’t sparing with his powers. Even his throwaway lines are keepers.”—The New York Times

“He does humor. He does high drama. He even dabbles in horror (of a kind). And he can handle just about any other narrative form you might think of.”––Star Tribune (Minneapolis)

“Barry’s best short stories are like a spade to the face. . . . [He] earns comparison with the great and shamefully neglected VS Pritchett, whose short stories also employed pronounced comic means for serious, compassionate ends.” ––The Guardian 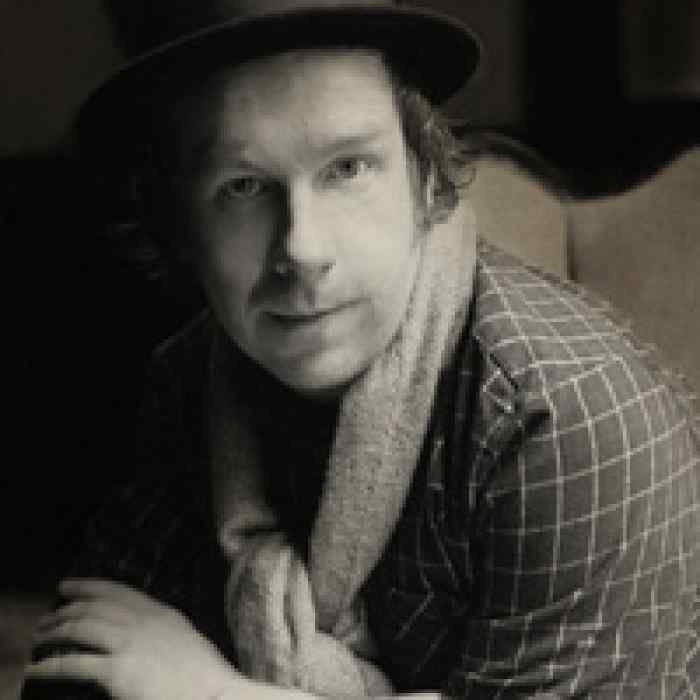 Credit: Hugh O'Conor
Kevin Barry is the author of Dark Lies the Island,City of Bohane, which received the International IMPAC Dublin Literary Award, and the story collection There Are Little Kingdoms. He has won  the Sunday Times Short Story Award, the European Union Prize for Literature, and the Authors’ Club Best First Novel Award, and was short-listed for the Costa First Novel Award and the Frank O’Connor International Story Award. His stories have appeared in The New Yorker and Tin House, among other places. He lives in County Sligo, Ireland.