Confessions of a Former Child download cover image
From August 1956 through April 1961, I controlled the traffic and streetlights in New York City and northern New Jersey. It was a daunting task for a five-year-old, but by the summer of '56 I realized I had a responsibility I could not ignore. My identity and my mission were top secret. With the exception of terse, encrypted communications to the National Security Council and the CIA, I couldn't breathe a word.

In this honest and witty debut, Daniel J. Tomasulo chronicles and confesses his childhood delusions, his particularly challenging experiences as a parent, and his life as a psychologist. His childhood memories—controlling streetlights, avoiding any foods with seeds lest he get pregnant, enduring his mother's cold love—are unusually vivid, and his life as a parent is riddled with dilemmas. To start, he finds himself locked in a rubber-walled hospital room while his wife is in labor, and later he faces the necessity of giving mouth-to-mouth to his daughter's suffocating Raggedy Ann doll. As a professional who specializes in the highly personal, he traces the unusual and illuminating connections between his own life and evocative scenes from the lives of his patients.

With refreshing candor and laugh-out-loud humor, Tomasulo explores the elusive magic of childhood and the lasting significance of the everyday. 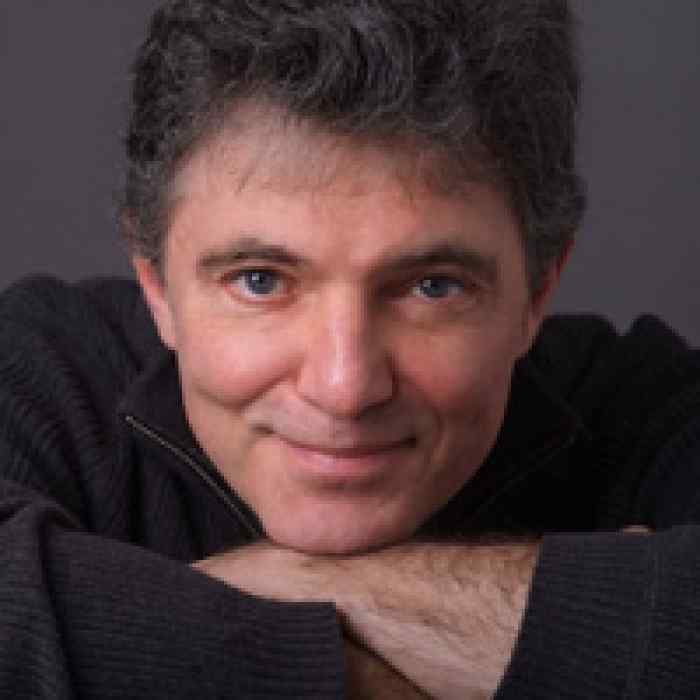 Credit: McKay Imaging
Daniel J. Tomasulo is a psychologist, psychodrama trainer, and writer on faculty at New Jersey City University.  He maintains a private practice in Red Bank, New Jersey, where he also controls all the traffic and streetlights.