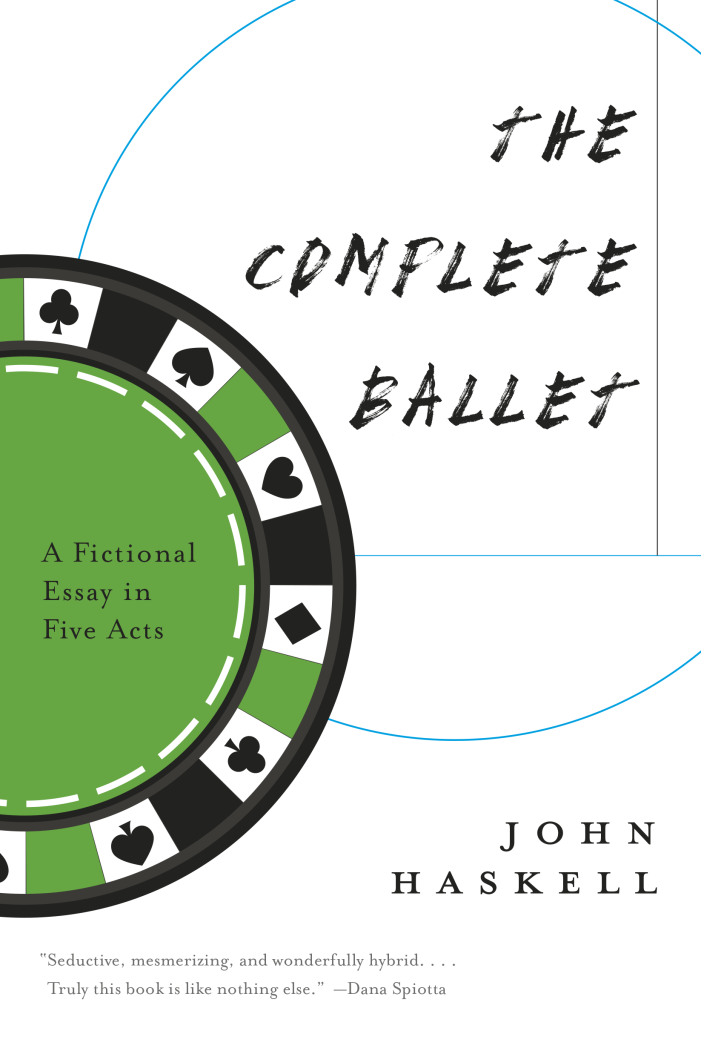 download cover image
Body
In The Complete Ballet, John Haskell choreographs an intricate and irresistible pas de deux in which fiction and criticism come together to create a new kind of story. Fueled by the dramatic retelling of five romantic ballets (La Sylphide, Giselle, La Bayadère, Swan Lake, and Petrushka) and interwoven with a contemporary story about a man whose daunting gambling debt pushes him to the edge of his own abyss, it is both a pulpy entertainment and a meditation on the physicality—and psychology—of dance.
The unnamed narrator finds himself inexorably drawn back to the pre-cell phone world of Technicolor Los Angeles, to a time when the tragedies of his life were about to collide. Working as a part-time masseur in Hollywood, he attends an underground poker game with his friend Cosmo, a strip-club entrepreneur. What happens there hurtles the narrator down the road and into the room where the novel’s violent and surreal showdown leaves him a different person.
As the narrator revisits his past, he simultaneously inhabits and reconstructs the mythic stories of ballet, assessing along the way the lives and obsessions of Nijinsky and Balanchine, Pavlova and Fonteyn, Joseph Cornell and the story’s presiding spirit, the film director John Cassavetes. This compulsively readable fiction is ultimately a profound and haunting consideration of the nature of art and identity. 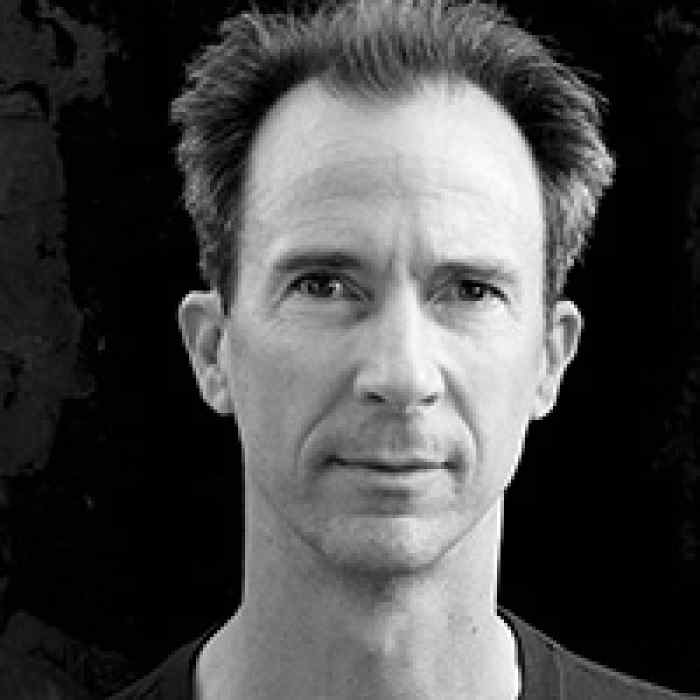 Credit: Peter Serling
John Haskell is the author of the story collection I Am Not Jackson Pollock and the novels The Complete Ballet, American Purgatorio and Out of My Skin. His stories and essays have appeared on the radio, in anthologies, and in many magazines.