The Colour of Memory 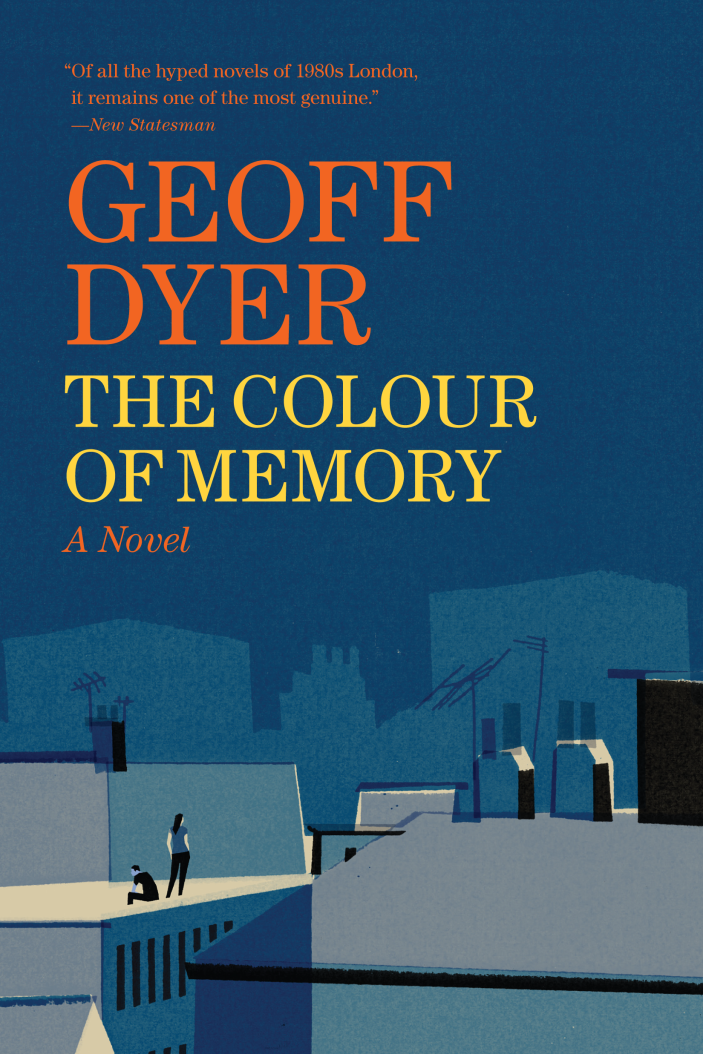 download cover image
Body
In The Colour of Memory, six friends plot a nomadic course through their mid-twenties as they scratch out an existence in near-destitute conditions in 1980s South London. They wile away their hours drinking cheap beer, landing jobs and quickly squandering them, smoking weed, dodging muggings, listening to Coltrane, finding and losing a facsimile of love, collecting unemployment, and discussing politics in the way of the besotted young—as if they were employed only by the lives they chose.
In his vivid evocation of council flats and pubs, of a life lived in the teeth of romantic ideals, Geoff Dyer provides a shockingly relevant snapshot of a different Lost Generation. 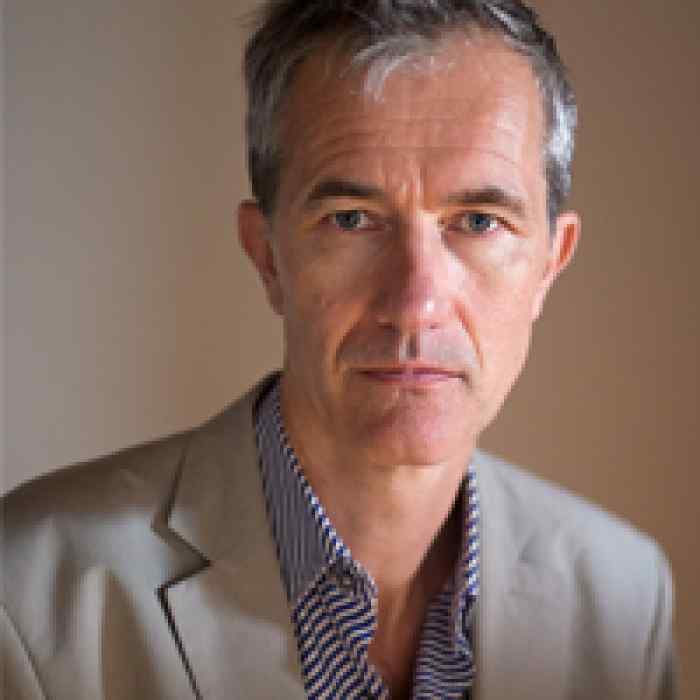 Geoff Dyer is the recipient of a Lannan Literary Award, the International Center of Photography’s Infinity Award, and the National Book Critics Circle Award. He lives in Los Angeles and teaches at the University of Southern California.