download cover image
Body
On the Canadian side of Niagara Falls, life beyond the tourist trade isn’t easy. Locals like Duncan Diggs and Owen Stuckey have few chances to leave. For Duncan, that means shift work on a production line. For Owen, it means pinning it all on a shot at college basketball. But they should know better; they’ve been unlucky before. As boys, they were abducted and abandoned in the woods. Though they made it out alive, the memory of that time won’t fade. Over the years they drift apart, but when Duncan is drawn into a chaotic world of bare-knuckle fighting and other shady dealings, Owen, now a cop, can’t look the other way any longer. Together, they’ll be forced to survive the wilderness once more as their friendship is pushed to the limit in this white-hot novel by a rising star. 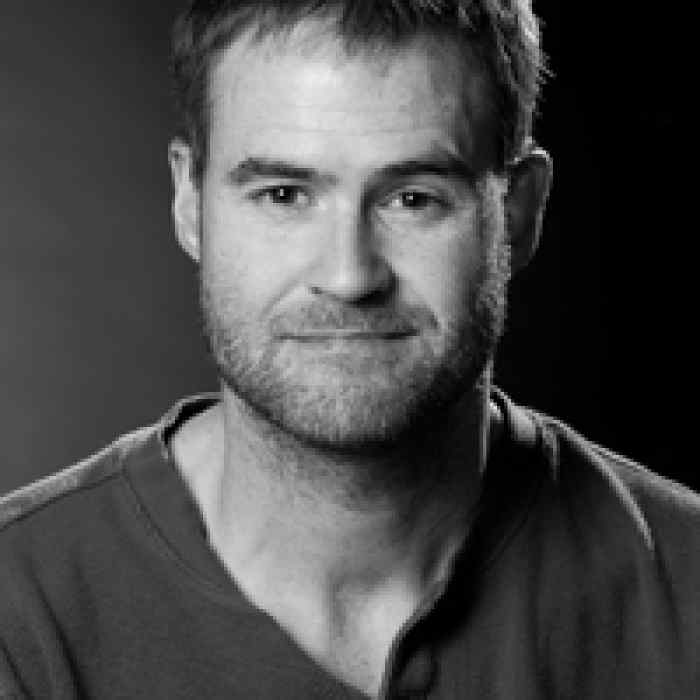 Credit: Andrew Myatte and Fanshawe College
Craig Davidson is the author of Cataract City; Rust and Bone, which was made into a critically acclaimed film; Sarah Court; and The Fighter. He lives in Toronto.