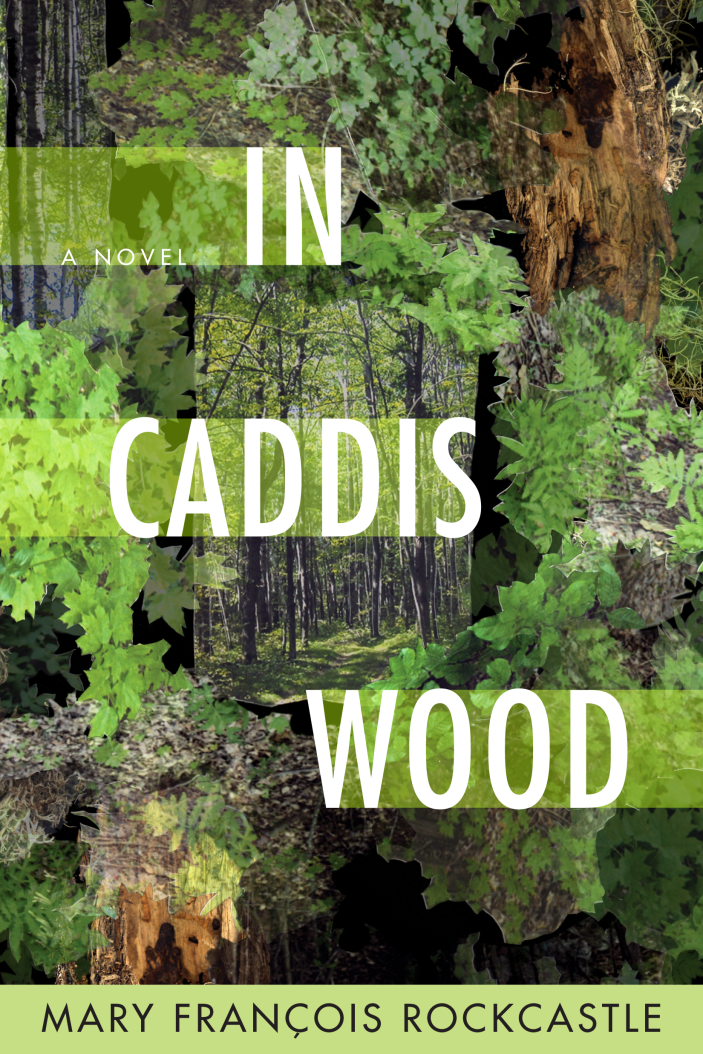 download cover image
Body
Told from the alternating perspectives of a husband and wife, In Caddis Wood explores the competing rhythms of romantic love, family life, and professional ambition, refracted through the changing seasons of a long marriage. Beneath the surface, affecting their collective future, beats the resilient and endangered heart of nature.

Hallie’s career as a poet has always come second to her family, while Carl’s life has been defined by his demanding and internationally acclaimed work as an architect. The onset of a debilitating illness and the discovery of Hallie’s cache of letters from another man set Carl reeling and cause him to question not only his previously unshakable belief in himself but also his faith in Hallie’s devotion. As the memories multiply and the family gathers at their longtime summerhouse in the woods of Wisconsin, Hallie and Carl’s grown-up daughters offer unexpected avenues toward forgiveness and healing.

With warmth and generosity, Mary François Rockcastle captures the way that the aging mind imbues the present with all the many layers of the past as she illuminates the increasingly unbreakable bonds borne of a shared life.

A tender, nuanced portrait of a timeworn marriage 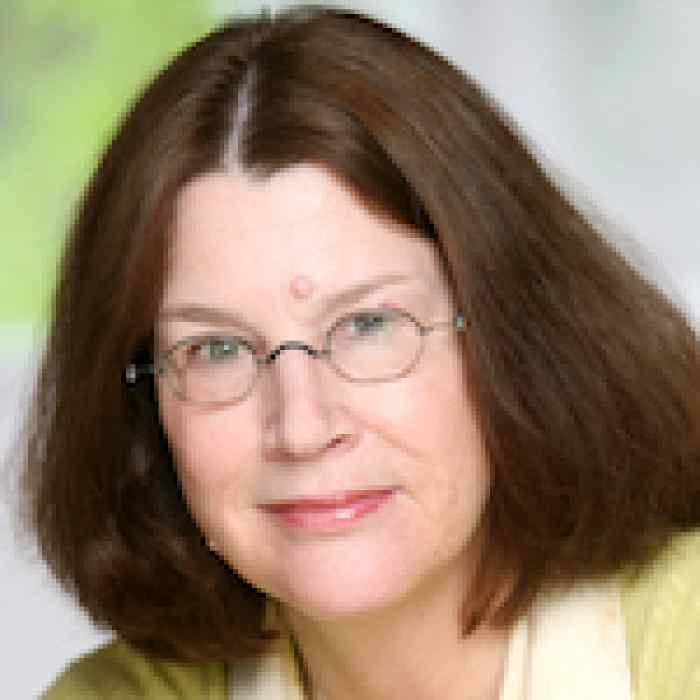 Credit: Dani Werner
Mary François Rockcastle is the author of In Caddis Wood and Rainy Lake. She is the director of The Creative Writing Programs at Hamline University, and the founding and executive editor of Water~Stone Review.  She lives in Minneapolis.