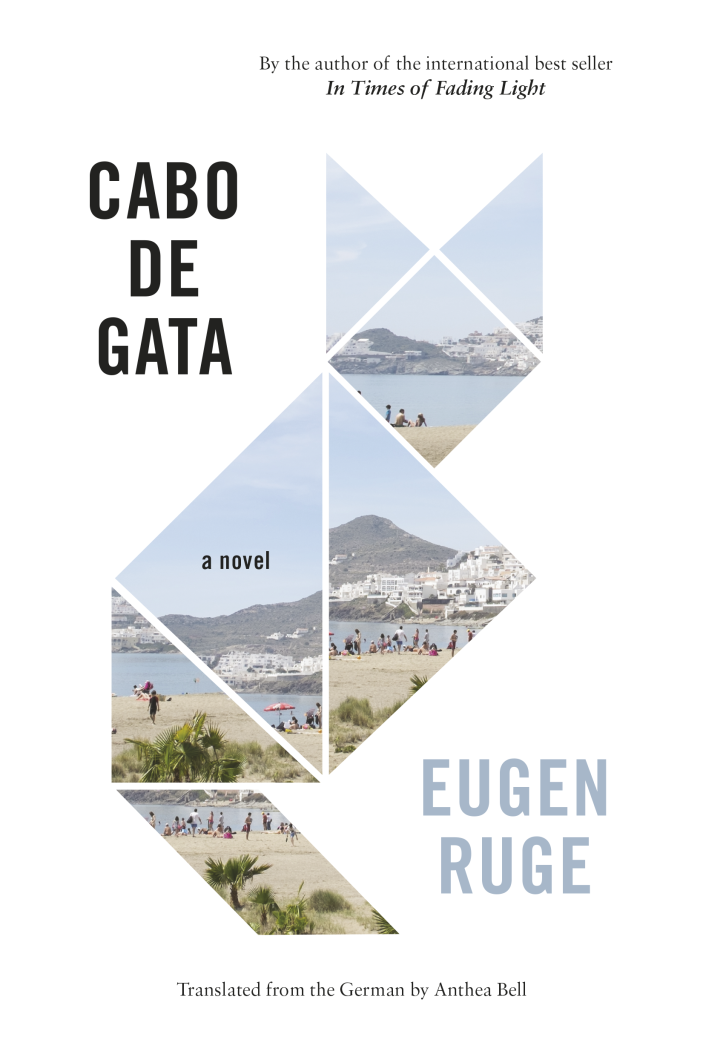 download cover image
Body
Sometimes a cat comes into your life when you least expect it.

An unnamed writer finds himself in Cabo de Gata, a sleepy, worn-down Andalusian fishing village. He’s left behind his life in Berlin, which it turns out wasn’t much—an ex-girlfriend, a neighborhood that had become too trendy for his taste. Surrounded by a desolate landscape that is scoured by surprisingly cold winds (not at all what he expected of southern Spain), he faces his daily failures: to connect with the innkeeper or any of the townsfolk, who all seem to be hiding something; to learn Spanish; to keep warm; to write. At last he succeeds in making an unlikely connection with one of the village’s many feral cats. Does the cat have a message for him? And will their tenuous relationship be enough to turn his life around?

With sharp intelligence and wry humor, Eugen Ruge’s Cabo de Gata proposes the biggest questions and illustrates how achieving happiness sometimes means giving oneself up to the foreign and the unknown. 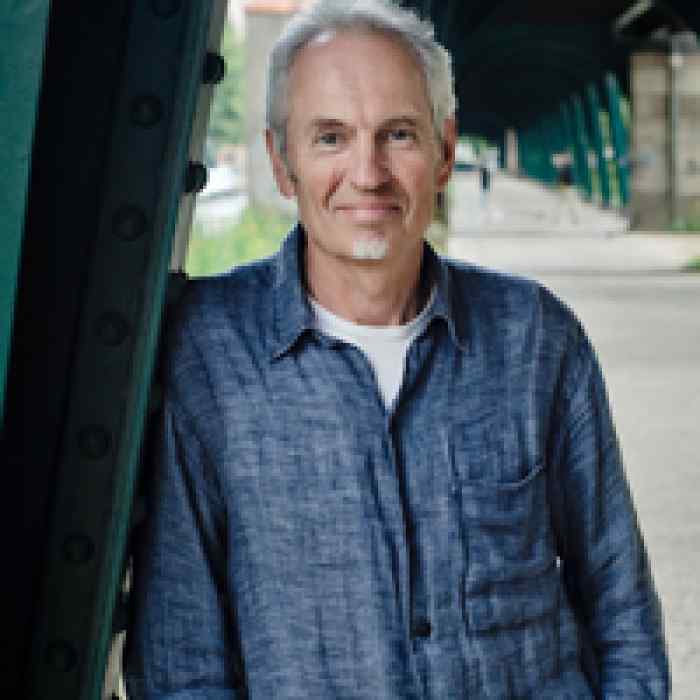 Credit: Tobias Bohm
In 2011, Eugen Ruge, author of Cabo de Gata, came to international acclaim when he won the German Book Prize for In Times of Fading Light, his debut novel, which went on to be translated into more than twenty languages. He lives in Berlin.
More by author
Anthea Bell is a freelance translator from German and French and the translator of Cabo de Gata and In Times of Fading Light by Eugen Ruge. Her translations include works of fiction and general nonfiction, books for young people, and classics by E. T. A. Hoffmann, Freud, Kafka, and Stefan Zweig. She has won a number of translation awards in the United Kingdom and the United States.
More by author