download cover image
Body
Carmen Bugan grew up amid the bounty of the Romanian countryside on her grandparent's farm where food and laughter were plentiful. But eventually her father's behavior was too disturbing to ignore. He wept when listening to Radio Free Europe, hid pamphlets in sacks of dried beans, and mysteriously buried and reburied a typewriter. When she discovered he was a political dissident she became anxious for him to conform. However, with her mother in the hospital and her sister at boarding school, she was alone, and helpless to stop him from driving off on one last, desperate protest.

After her father's subsequent imprisonment, Bugan was shunned by her peers at school and informed on by her neighbors. She candidly struggled with the tensions of loving her "hero" father who caused the family so much pain. When he returned from prison and the family was put under house arrest, the Bugans were forced to chart a new course for the future. A warm and intelligent debut, Burying the Typewriter provides a poignant reminder of a dramatic moment in Eastern European history. 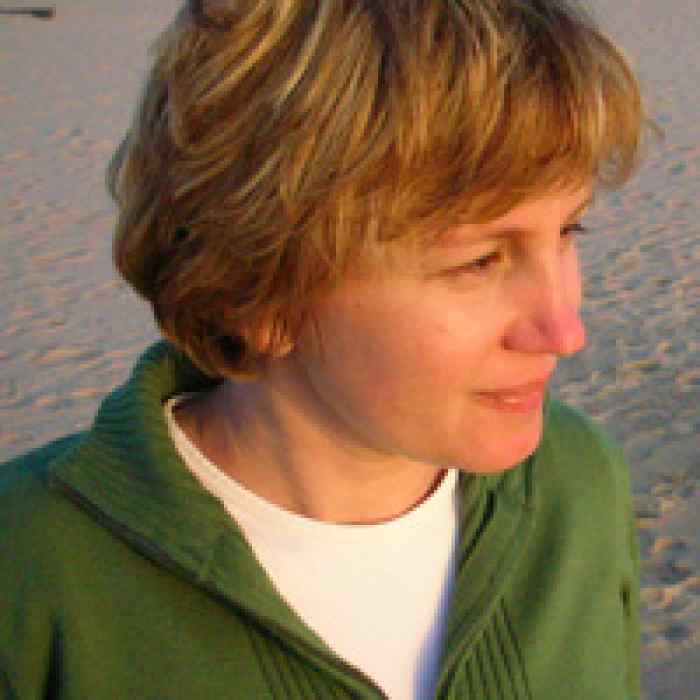 Credit: Alessandro Tricoli
Carmen Bugan is the author Burying the Typewriter, winner of the Bakeless Prize for Nonfiction; a collection of poems, Crossing the Carpathians; and a forthcoming critical study, Seamus Heaney and East European Poetry in Translation: Poetics of Exile.