Subtitle
A Novel
Author 1
Patricia Sarrafian Ward
Body
"Passionate, lyrical, and deeply humane, this tale of two sisters caught in a war without end moves effortlessly through space and time, illuminating the private terrors of a dispossessed family and the public terror-more relevant than ever, now-arising from clashing cultures. This is an astonishing novel."
—Andrea Barrett

Marianna watches her older sister Alaine collect evidence of violence from the war: bullets, shrapnel, a gas mask. These objects, taken from or near dead bodies, begins Alaine's slow decent into madness. As the family's beloved city of Beirut is caught in the crossfire of the Middle East conflict, it is nine-year-old Marianna who becomes Alaine's keeper. She watches for any signal that might trigger one of Alaine's frequent, grim excavations. But once the family escapes to America, Alaine's new found contentment is as alien to Marianna as her madness once was. As Marianna longs for her beloved, war-torn home, she struggles to understand that she now is the difficult sister.

In lyrical, dream-like prose, Patricia Sarrafian Ward mines both the stunning, exotic landscape of Beirut and the pure, defiant landscape of a child's heart, and shows how war leaves its indelible scars on both. 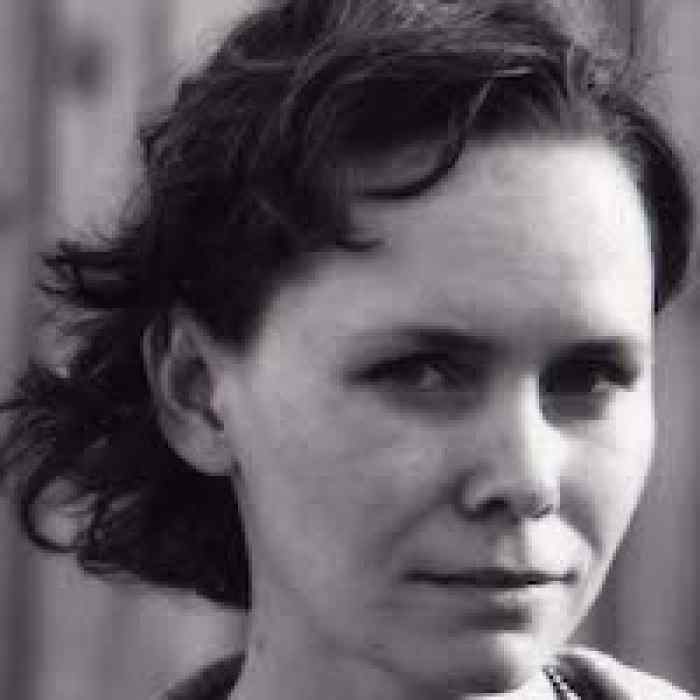 Credit: C. L. Jordan
Patricia Sarrafian Ward was born and raised in Beirut, Lebanon, and came to the US when she was eighteen. The Bullet Collection, her first novel, won the Anahid Literary Award, the Great Lakes College Association’s New Writers Award, and the Hala Maksoud Award. Ward is also an accomplished book artist. She currently lives outside Boston.