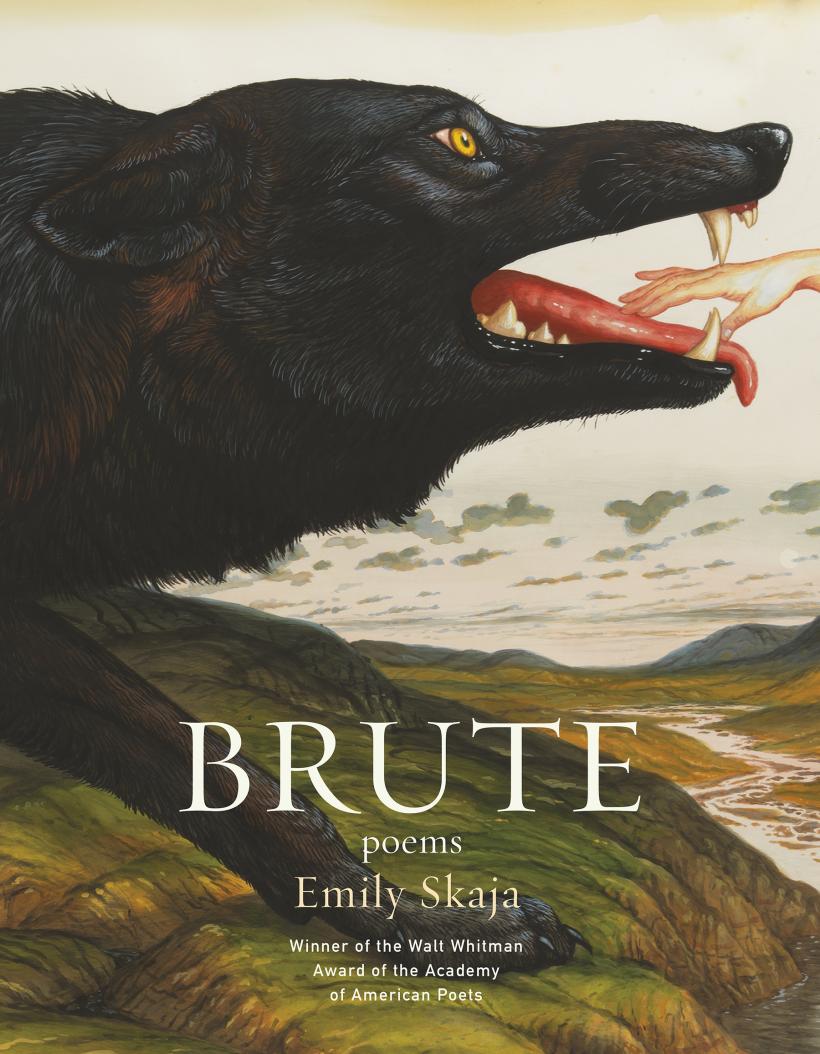 download cover image
Poem Excerpt
& where is that witch girl
unafraid of anything, flea-spangled little yard rat, runt
of no litter, queen, girl who wouldn’t let a boy hit her,
girl refusing to be It in tag, pulling that fox hide
heavy around her like a flag? Let me look at her.
Tell her on my honor, I will set the wedding dress on fire
when I’m good & ready or she can bury me in it.
—from “Brute Strength”
Body
Emily Skaja’s debut collection is a fiery, hypnotic book that confronts the dark questions and menacing silences around gender, sexuality, and violence. Brute arises, brave and furious, from the dissolution of a relationship, showing how such endings necessitate self-discovery and reinvention. The speaker of these poems is a sorceress, a bride, a warrior, a lover, both object and agent, ricocheting among ways of knowing and being known. Each incarnation squares itself up against ideas of feminine virtue and sin, strength and vulnerability, love and rage as it closes in on a hard-won freedom.

Brute is absolutely sure of its capacity to insist not only on the truth of what it says but the truth of its right to say it. “What am I supposed to say: I’m free?” the first poem asks. The rest of the poems emphatically discover new ways to answer. This is a timely winner of the Walt Whitman Award, and an introduction to an unforgettable voice. 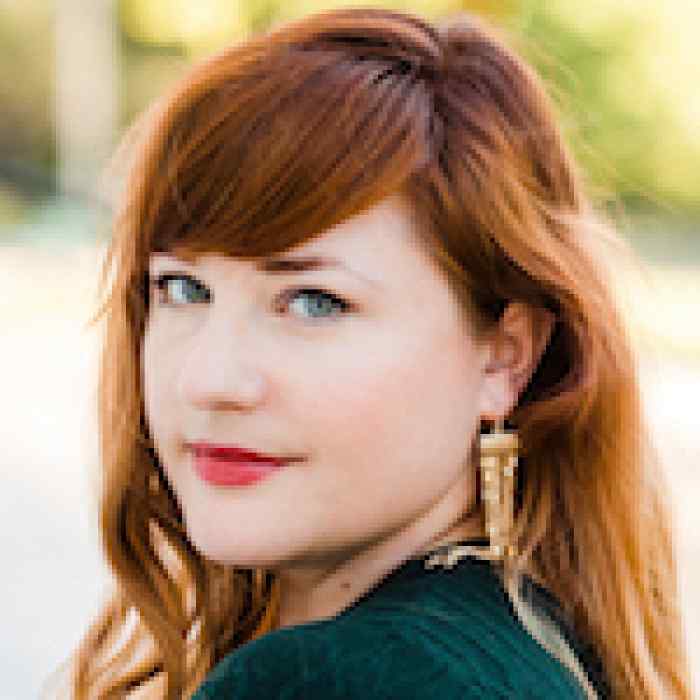 Credit: Kaitlyn Stoddard Photography
Emily Skaja was born and raised in rural Illinois. She holds an MFA from Purdue University and a PhD from the University of Cincinnati. Her poems have appeared in Best New Poets, Blackbird, Crazyhorse, FIELD, and Gulf Coast, among other journals. She is the winner of the Gulf Coast Poetry Prize, an AWP Intro Journals Award, and an Academy of American Poets college prize. She lives in Memphis.