Bring Me the Head of Quentin Tarantino 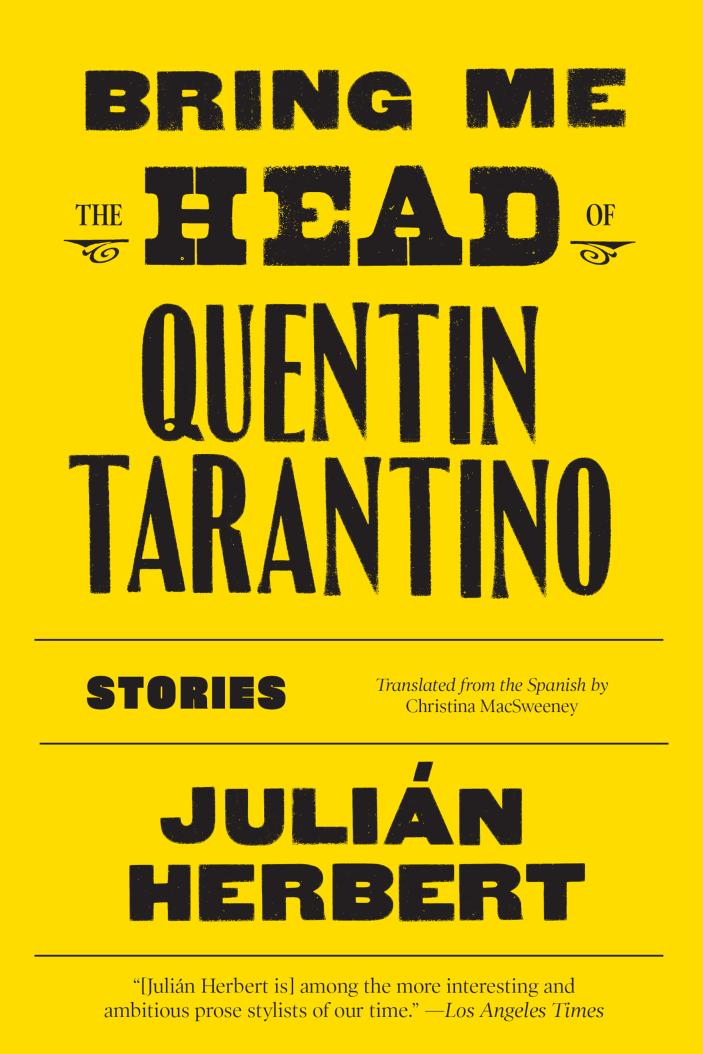 download cover image
Body
In this madcap, insatiably inventive, bravura story collection, Julián Herbert brings to vivid life people who struggle to retain a measure of sanity in an insane world. Here we become acquainted with a vengeful “personal memories coach” who tries to get even with his delinquent clients; a former journalist with a cocaine habit who travels through northern Mexico impersonating a famous author of Westerns; the ghost of Juan Rulfo; a man who discovers music in his teeth; and, in the deliriously pulpy title story, a drug lord who looks just like Quentin Tarantino, who kidnaps a mopey film critic to discuss Tarantino’s films while he sends his goons to find and kill the doppelgänger that has colonized his consciousness. Herbert’s astute observations about human nature in extremis feel like the reader’s own revelations.

The antic and often dire stories in Bring Me the Head of Quentin Tarantino depict the violence and corruption that plague Mexico today, but they are also deeply ruminative and layered explorations of the narrative impulse and the ethics of art making. Herbert asks: Where are the lines between fiction, memory, and reality? What is the relationship between power, corruption, and survival? How much violence can a person (and a country) take? The stories in this explosive collection showcase the fevered imagination of a significant contemporary writer. 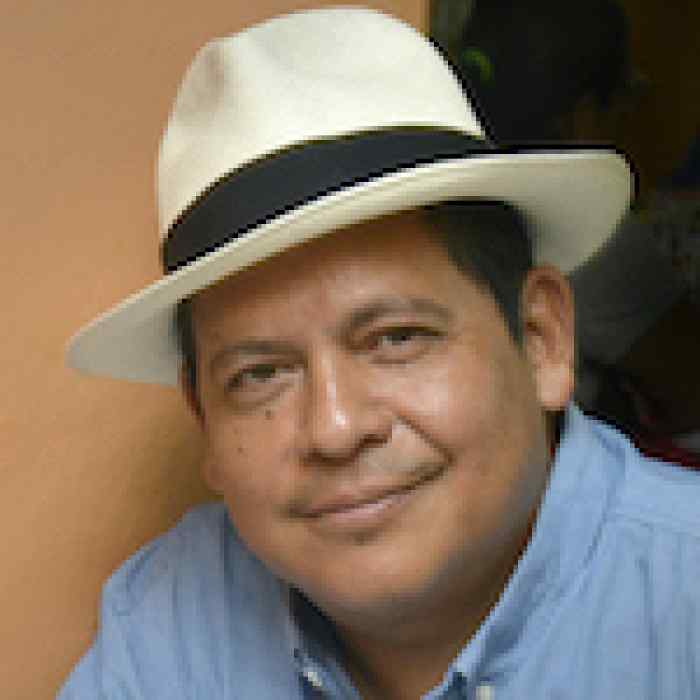