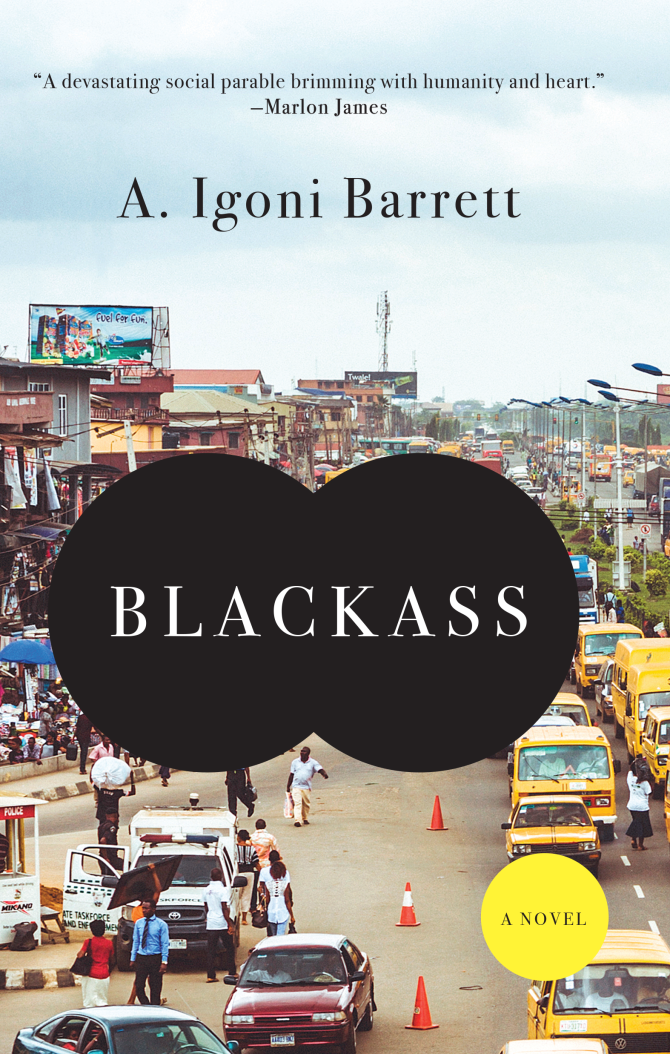 download cover image
Body
Furo Wariboko, a young Nigerian, awakes the morning before a job interview to find that he’s been transformed into a white man. In this condition he plunges into the bustle of Lagos to make his fortune. With his red hair, green eyes, and pale skin, it seems he’s been completely changed. Well, almost. There is the matter of his family, his accent, his name. Oh, and his black ass. Furo must quickly learn to navigate a world made unfamiliar, and deal with those who would use him for their own purposes. Taken in by a young woman called Syreeta and pursued by a writer named Igoni, Furo lands his first-ever job, adopts a new name, and soon finds himself evolving in unanticipated ways.

A. Igoni Barrett’s Blackass is a fierce comic satire that touches on everything from race to social media while at the same time questioning the values society places on us, simply by virtue of the way we look. As he did in Love Is Power, or Something Like That, Barrett brilliantly depicts life in contemporary Nigeria, and details the double-dealing and code-switching that is implicit in everyday business. But it’s Furo’s search for an identity—one deeper than skin—that leads to the final unraveling of his own carefully constructed story. 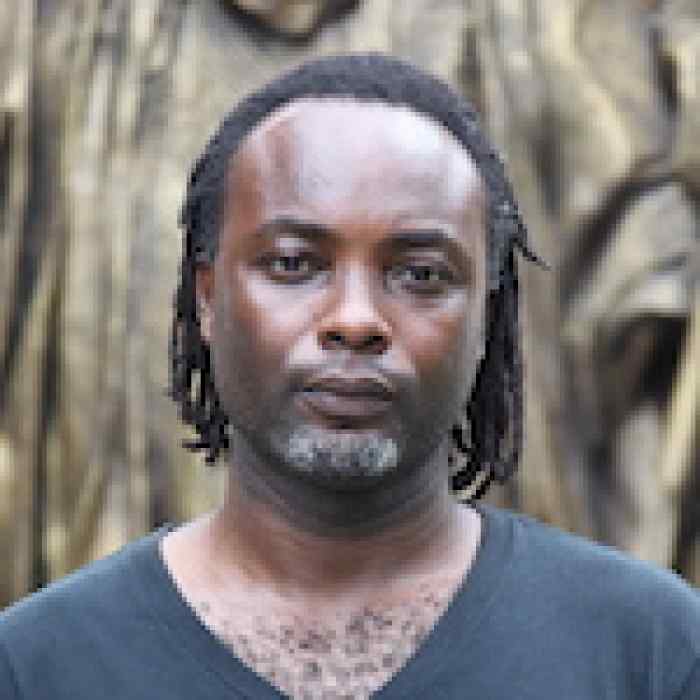 Credit: Victor Ehikhamenor
A. Igoni Barrett is the author of Blackass and Love Is Power, or Something Like That. He is the recipient of a Chinua Achebe Center Fellowship, a Norman Mailer Center Fellowship, and a Rockefeller Foundation Bellagio Center Residency. He lives in Nigeria.