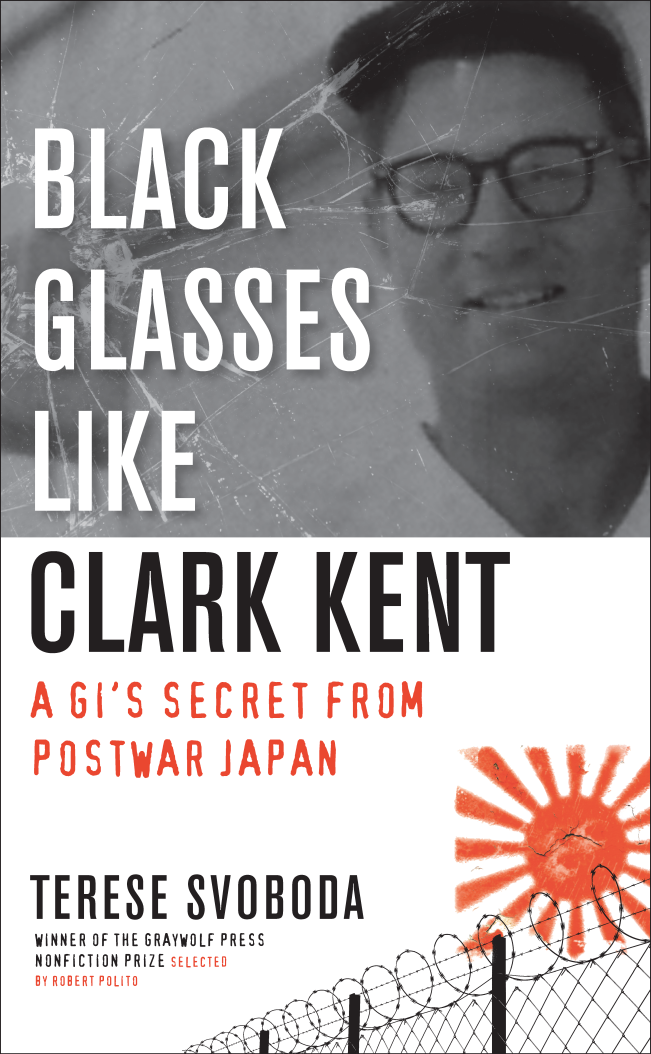 download cover image
Body
MPs are supposed to "set favorable conditions," as the radio put it today. The basis of their training is to maintain order by whatever means necessary. Recruited for size and primitive persuasive skills, they would like most to be fighting and not guarding. Frustration is the result.

Terese Svoboda's uncle was an MP during the occupation of Japan after World War II. He was chosen "by virtue of being over six feet tall and 'not too skinny.'" Despite a lack of formal training it was his job to watch over US prisoners—confined in a camp in Tokyo. Outside was a devastated city, inside was a dangerous purgatory.

As a child Svoboda thought of her uncle as Superman, with "Black Clark Kent glasses, grapefruit-sized biceps." At eighty, he could still boast a washboard stomach, but his will was broken. Svoboda investigates his terrifying claims of what happened during his time as an MP. When her uncle's tapes of his experiences end abruptly, she visits Japan and interviews anyone over seventy to try to piece together the truth.

In Black Glasses Like Clark Kent, winner of the Graywolf Nonfiction Prize, Svoboda offers a striking and carefully wrought personal account of her uncle's decline sixty years after the war. She intersperses excerpts of her uncle's recordings, letters to his wife, and her own research and shows how the vagaries of military justice and can allow the worst to happen and be buried by time and protocol. 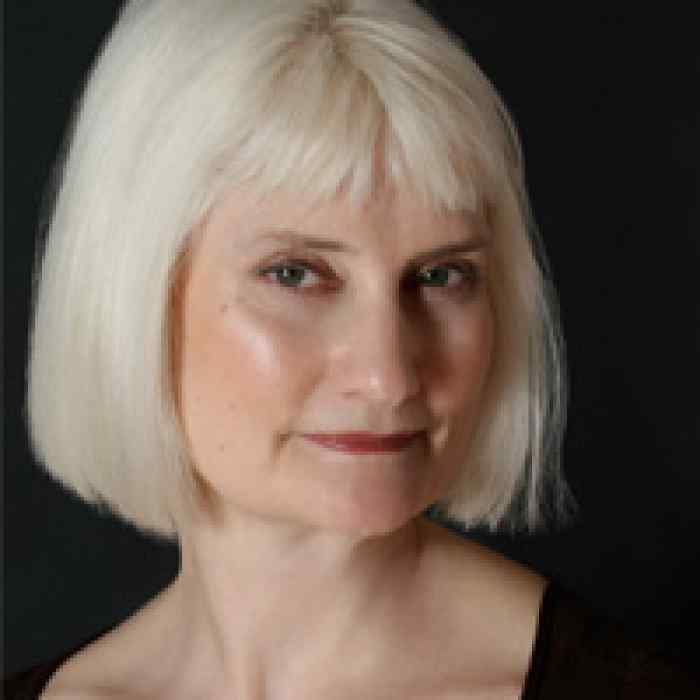 Terese Svoboda is the author of Black Glasses Like Clark Kent. Svoboda’s writing has been featured in the New Yorker, the New York Times, the Atlantic, Slate, Bomb, Columbia, Yale Review, and the Paris Review. She lives in New York.

This book is made possible, in part, through endowed gifts from the Arsham Ohanessian Charitable Remainder Unitrust, endowed gifts from the Ruth Easton Fund of the Edelstein Family Foundation, through the Jerome Foundation, which supports new works by emerging artists in New York City and Minnesota, and by the generosity of Graywolf Press donors like you.
Back to Table of Contents