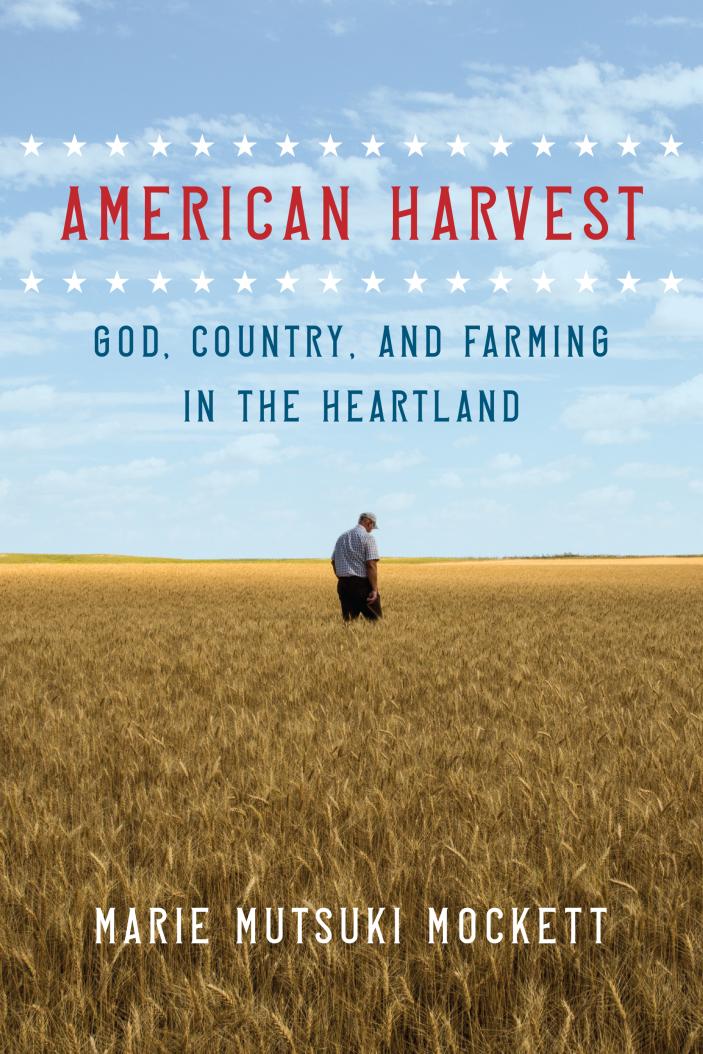 download cover image
Body
For over one hundred years, the Mockett family has owned a seven-thousand-acre wheat farm in the panhandle of Nebraska, where Marie Mutsuki Mockett’s father was raised. Mockett, who grew up in bohemian Carmel, California, with her father and her Japanese mother, knew little about farming when she inherited this land. Her father had all but forsworn it.

In American Harvest, Mockett accompanies a group of evangelical Christian wheat harvesters through the heartland at the invitation of Eric Wolgemuth, the conservative farmer who has cut her family’s fields for decades. As Mockett follows Wolgemuth’s crew on the trail of ripening wheat from Texas to Idaho, they contemplate what Wolgemuth refers to as “the divide,” inadvertently peeling back layers of the American story to expose its contradictions and unhealed wounds. She joins the crew in the fields, attends church, and struggles to adapt to the rhythms of rural life, all the while continually reminded of her own status as a person who signals “not white,” but who people she encounters can’t quite categorize.

American Harvest is an extraordinary evocation of the land and a thoughtful exploration of ingrained beliefs, from evangelical skepticism of evolution to cosmopolitan assumptions about food production and farming. With exquisite lyricism and humanity, this astonishing book attempts to reconcile competing versions of our national story. 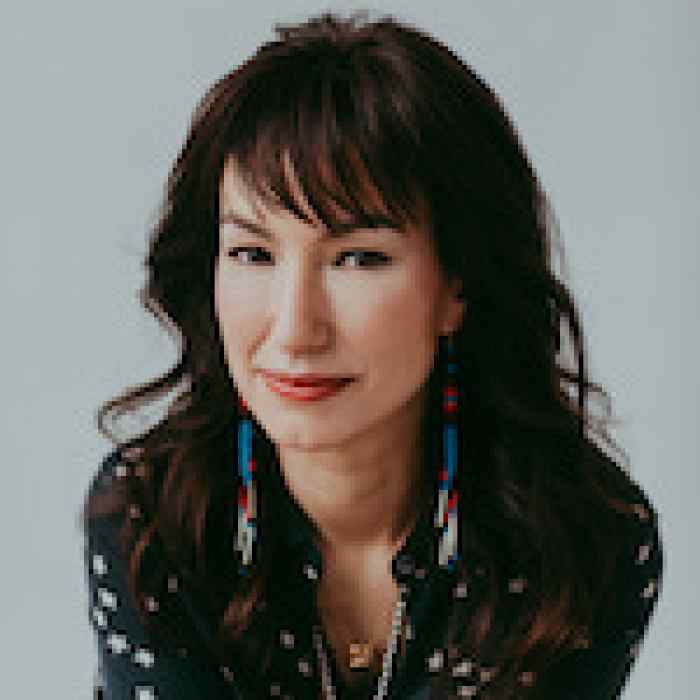 Credit: Sylvie Rosokoff
Marie Mutsuki Mockett is the author of a novel, Picking Bones from Ash, and a memoir, Where the Dead Pause, and the Japanese Say Goodbye, which was a finalist for the PEN Open Book Award. She has written for the New York Times, Salon, National Geographic, Glamour, Ploughshares, and other publications and has been a guest on The World, Talk of the Nation and All Things Considered on NPR. She is a core faculty member of the Rainier Writing Workshop and a Visiting Writer in the MFA program Saint Mary’s College in Moraga, California. She lives in San Francisco.