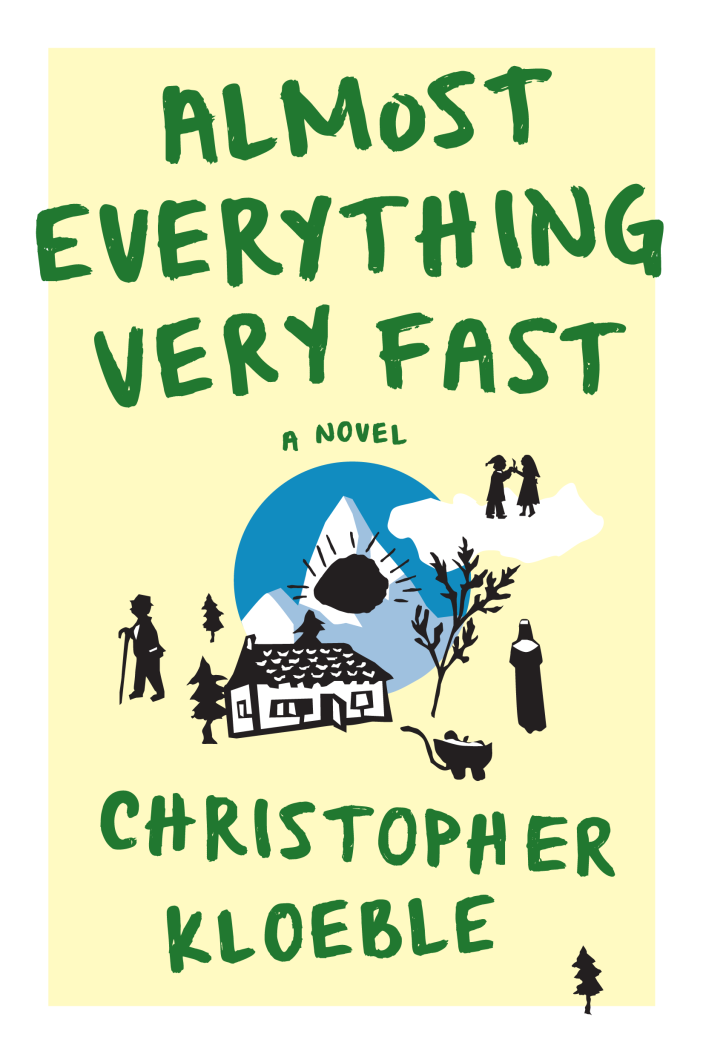 download cover image
Body
Albert is nineteen, grew up in an orphanage, and never knew his mother. All his life Albert had to be a father to his father: Fred is a child trapped in the body of an old man. He spends his time reading encyclopedias, waves at green cars, and is known as the hero of a tragic bus accident. Albert senses that Fred, who has just been given five months left to live, is the only one who can help him learn more about his background.

With time working against them, Albert and Fred set out on an adventurous voyage of discovery that leads them via the underground sewers into the distant past—all the way back to a night in August 1912, and to the story of a forbidden love.

Almost Everything Very Fast, Christopher Kloeble's US debut, is a sensitive and dramatic family saga and page-turning road novel all in one. 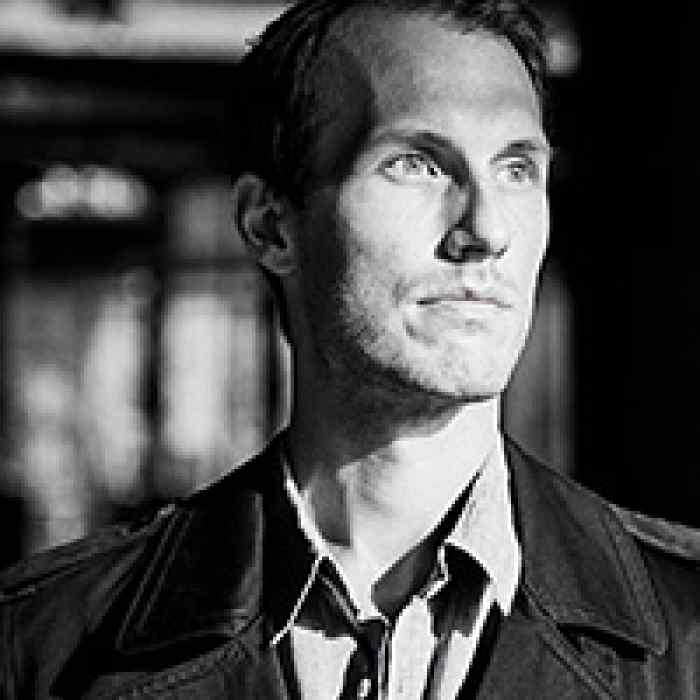 Christopher Kloeble is an award-winning German novelist and scriptwriter. Almost Everything Very Fast is his third book, and his first to be published in English. He lives in Berlin and New Delhi.

More by author
Aaron Kerner is a translator, editor, and teacher. He lives in Boston. His most recent translation was Christopher Kloeble's Almost Everything Very Fast.
More by author