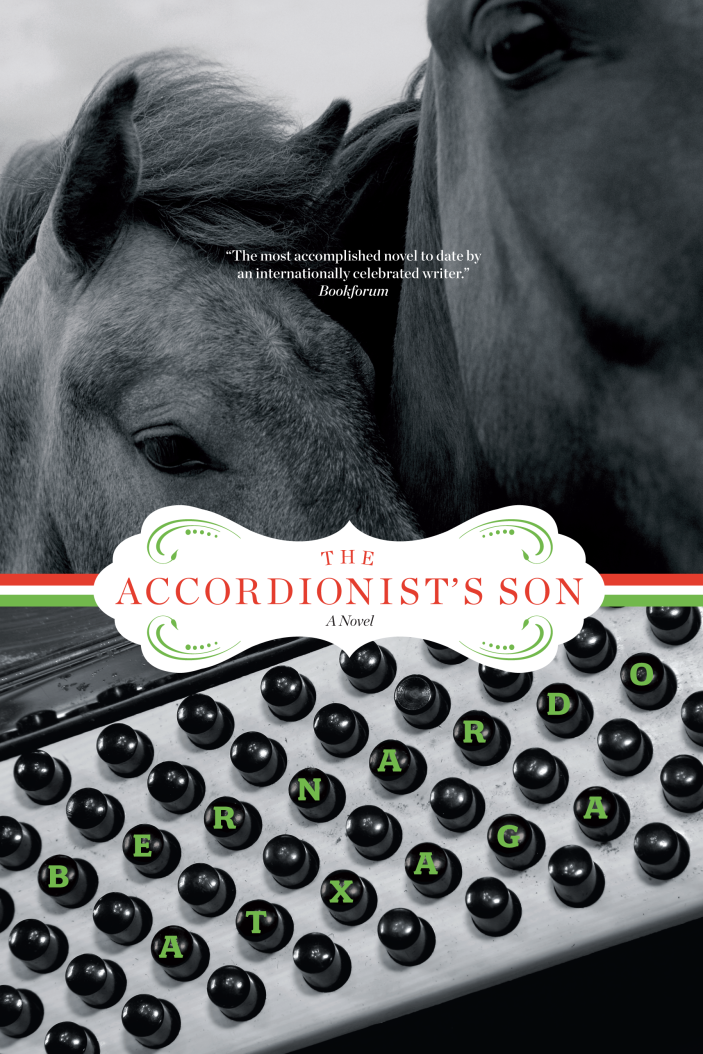 download cover image
Body
David Imaz has spent many years living in exile in California, far from his native Basque Country. Nearing fifty and in failing health, he begins to write the story of his youth, a sweeping narrative that spans 1936 to 1999. As a young man, David divides his time between his uncle's ranch and his life in the village, where he practices the accordion at his father's insistence--all in the shadow of the Spanish civil war. Letters found in a hotel attic, along with a silver pistol, lead David to unravel his family's involvement in both sides of the conflict. 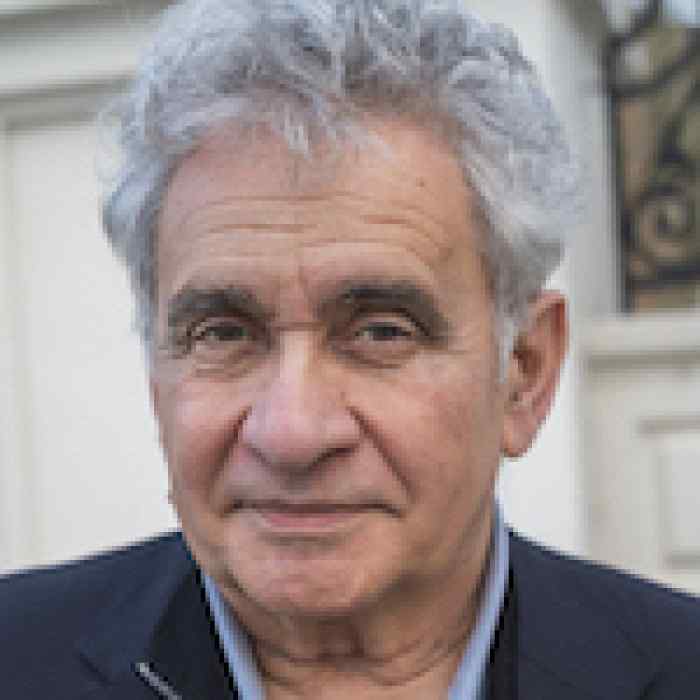