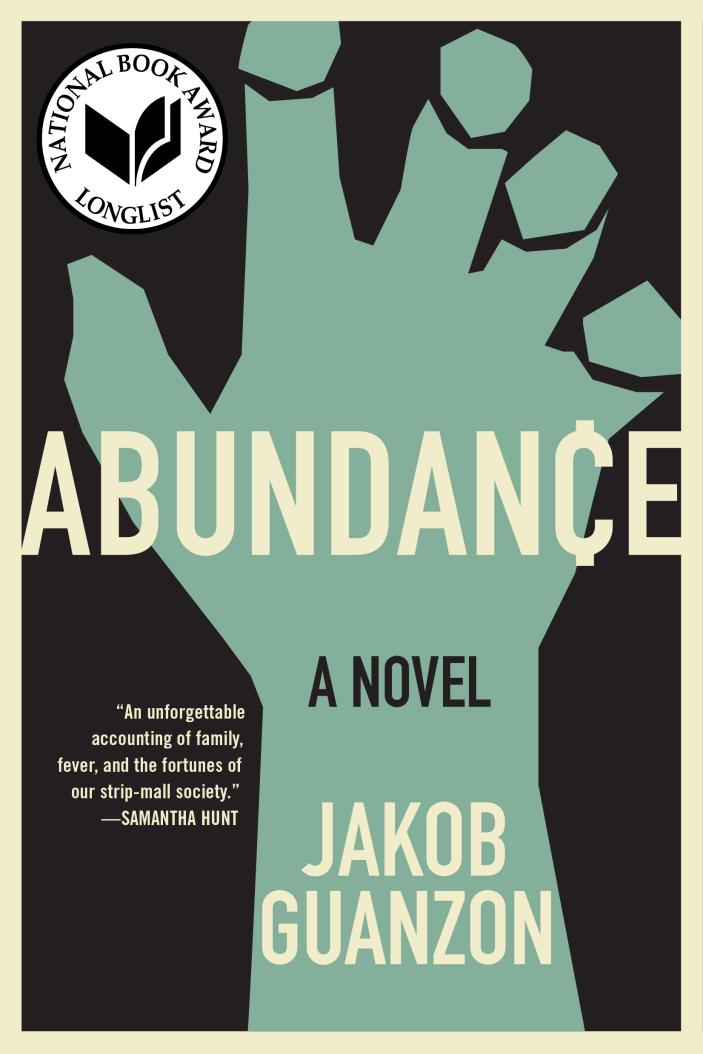 download cover image
Evicted from their trailer on New Year’s Eve, Henry and his son, Junior, have been reduced to living out of a pickup truck. Six months later, things are even more desperate. Henry, barely a year out of prison for pushing opioids, is down to his last pocketful of dollars, and little remains between him and the street. But hope is on the horizon: Today is Junior’s birthday, and Henry has a job interview tomorrow.

To celebrate, Henry treats Junior to dinner at McDonald’s, followed by a night in a real bed at a discount motel. For a moment, as Junior watches TV and Henry practices for his interview in the bathtub, all seems well. But after Henry has a disastrous altercation in the parking lot and Junior succumbs to a fever, father and son are sent into the night, struggling to hold things together and make it through tomorrow.

In an ingenious structural approach, Jakob Guanzon organizes Abundance by the amount of cash in Henry’s pocket. A new chapter starts with each debit and credit, and the novel expands and contracts, revealing the extent to which the quality of our attention is altered by the abundance—or lack thereof—that surrounds us. Set in an America of big-box stores and fast food, this incandescent debut novel trawls the fluorescent aisles of Walmart and the booths of Red Lobster to reveal the inequities and anxieties around work, debt, addiction, incarceration, and health care in America today.