When I Sing, Mountains Dance 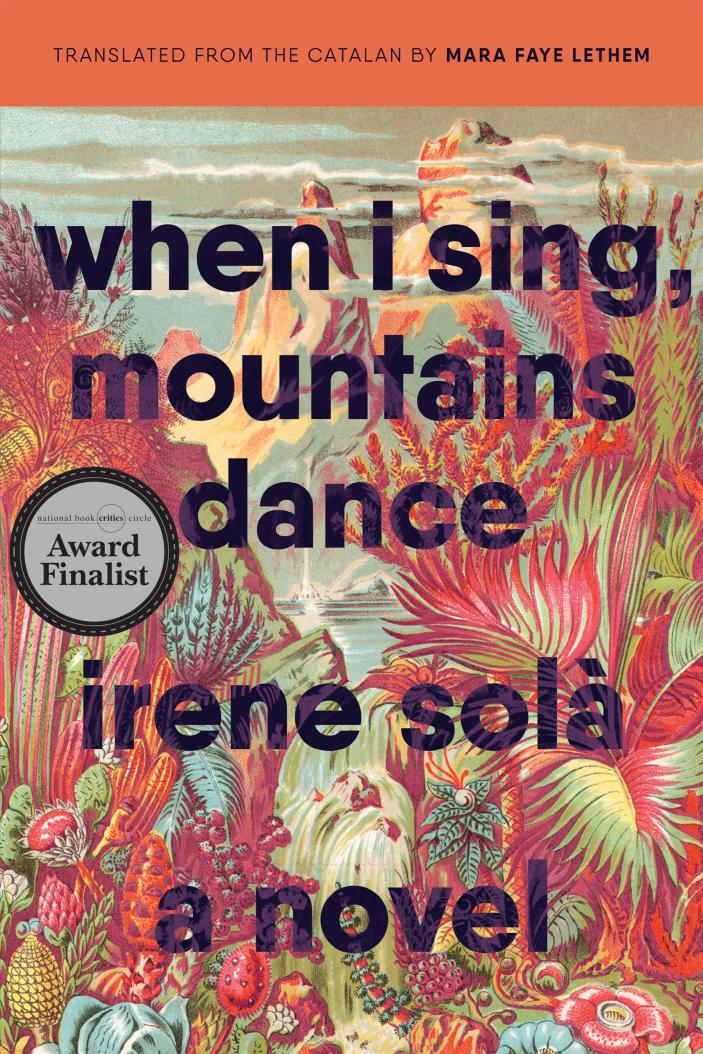 download cover image
Body
Near a village high in the Pyrenees, Domènec wanders across a ridge, fancying himself more a poet than a farmer, to “reel off his verses over on this side of the mountain.” He gathers black chanterelles, attends to a troubled cow. And then storm clouds swell, full of electrifying power. Reckless, gleeful, they release their bolts of lightning, one of which strikes Domènec. He dies. The ghosts of seventeenth-century witches gather around him, taking up the chanterelles he’d harvested before going on their merry ways. So begins this novel that is as much about the mountains and the mushrooms as it is about the human dramas that unfold in their midst.

When I Sing, Mountains Dance, winner of the European Union Prize, is a giddy paean to the land in all its interconnectedness, and in it Sola finds a distinct voice for each extraordinary consciousness: the lightning bolts, roe-deer, mountains, the ghosts of the civil war, the widow Sió and later her grown children, Hilari and Mia, as well as Mia’s lovers with their long-buried secrets and their hidden pain.

Irene Solà animates the polyphonic world around us, the fierce music of the seasons, as well as the stories we tell to comprehend loss and love on a personal, historical, and even geological scale. Lyrical, elemental, and mythic, hers is a fearlessly imaginative new voice that brilliantly renders both our tragedies and our triumphs. 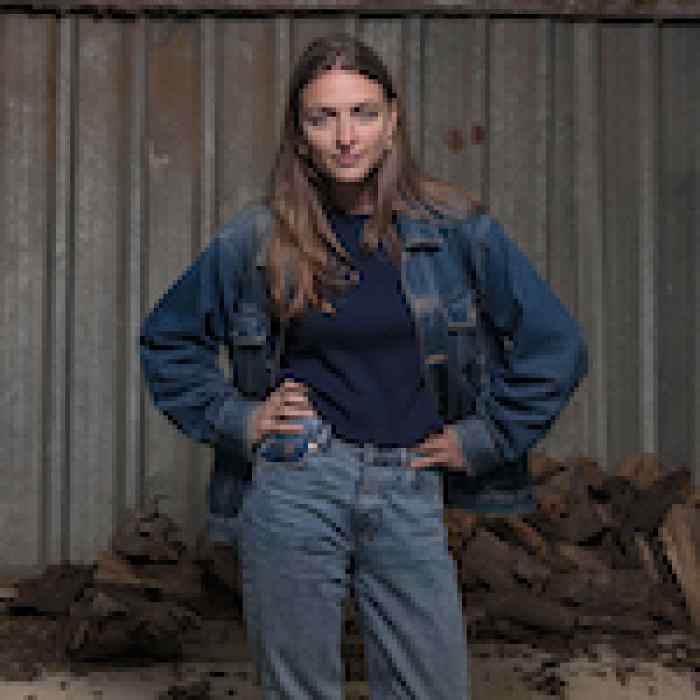 Credit: Ignasi Roviró
Irene Solà is a Catalan writer and artist, winner of the Documenta Prize for first novels, the Llibres Anagrama Prize, the European Union Prize for Literature, and the Amadeu Oller Poetry Prize. Her artwork has been exhibited in the Whitechapel Gallery.
More by author

Mara Faye Lethem is an award-winning translator and author of the novel A Person’s A Person, No Matter How Small. Her recent translations include books by Patricio Pron, Max Besora, Javier Calvo, Marta Orriols, Toni Sala, and Alicia Kopf.