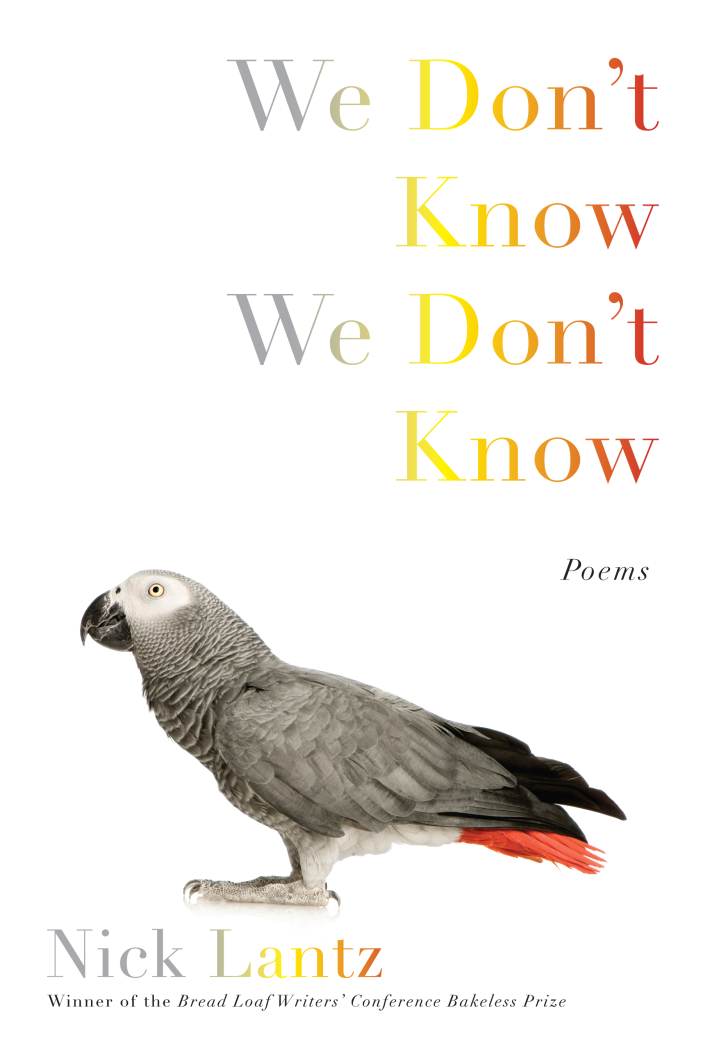 download cover image
Body
On the moon, astronaut David Scott drops a hammer and a falcon feather, and we learn nothing we didn't already know. —from "Ancient Theories"   Taking its title from a dodging statement from former Secretary of Defense Donald Rumsfeld, We Don't Know We Don't Know assesses what it means to claim new knowledge within a culture that professes to know everything already. The result is a poetry that upends the deeply and dangerously assumed concepts of such a culture—that war is an inevitable and necessary component to keeping stability, that new knowledge is always better knowledge, that history is a steady progress, that humans are in control of the natural order.

Nick Lantz's poems hurtle through time from ancient theories of physics to the CIA training manual for the practice of torture, from the history of the question mark to the would-be masterpieces left incomplete by the deaths of Leonardo da Vinci, Nikolai Gogol, Bruce Lee, and Jimi Hendrix. Selected by Linda Gregerson for the esteemed Bakeless Prize for Poetry, We Don't Know We Don't Know is the debut of a wide-ranging, audacious new voice. 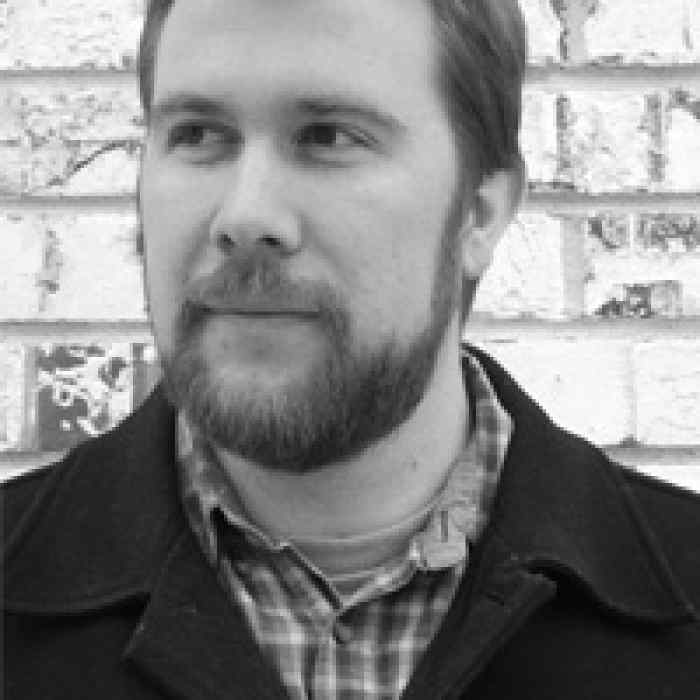