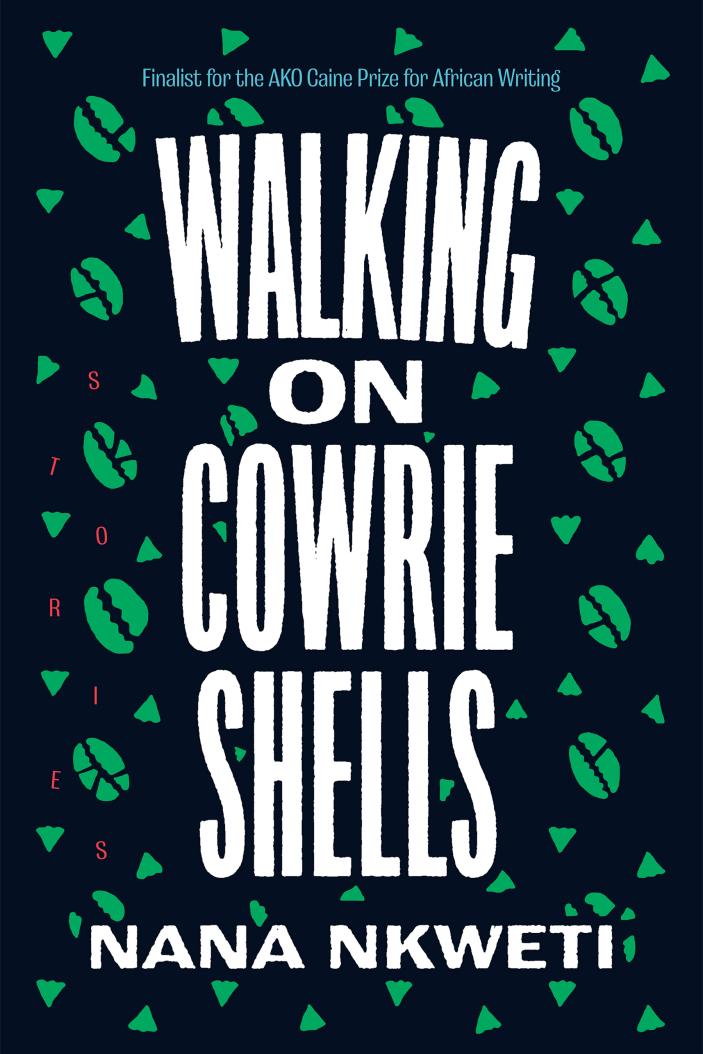 download cover image
Body
In her powerful, genre-bending debut story collection, Nana Nkweti’s virtuosity is on full display as she mixes deft realism with clever inversions of genre. In the Caine Prize finalist story “It Takes a Village, Some Say,” she skewers racial prejudice and the practice of international adoption, delivering a sly tale about a teenage girl who leverages her adoptive parents to fast-track her fortunes. In “The Devil Is a Liar” a pregnant pastor’s wife struggles with the collision of Western Christianity and her mother’s traditional Cameroonian belief system as she worries about her unborn child.

In other stories, Nkweti vaults past realism, upending genre expectations in a satirical romp about a jaded PR professional trying to spin a zombie outbreak in West Africa, and in a mermaid tale about a Mami Wata who forgoes her power by remaining faithful to a fisherman she loves. In between these two ends of the spectrum there’s everything from an aspiring graphic novelist at a comic con, to a murder investigation driven by statistics, to a story organized by the changing hairstyles of the main character.

Pulling from mystery, horror, realism, myth, and graphic novels, Nkweti showcases the complexity and vibrance of characters whose lives span Cameroonian and American cultures. A dazzling, inventive debut, Walking on Cowrie Shells announces the arrival of a superlative new voice. 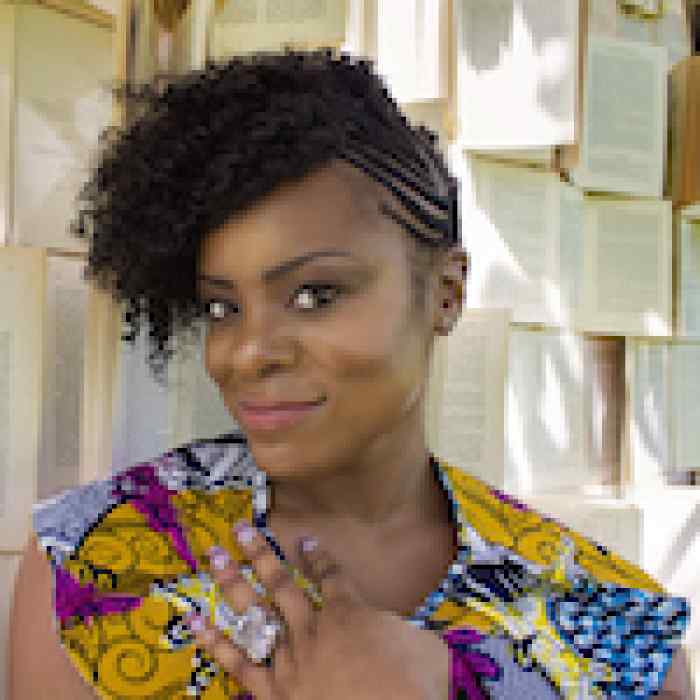 Credit: Shea Sadulski / Out of Focus Photo Studio
Nana Nkweti is a Caine Prize finalist and alumna of the Iowa Writers’ Workshop. Her work has garnered fellowships from MacDowell, Kimbilio, Ucross, and the Wurlitzer Foundation, among others. She is a professor of English at the University of Alabama.
More by author