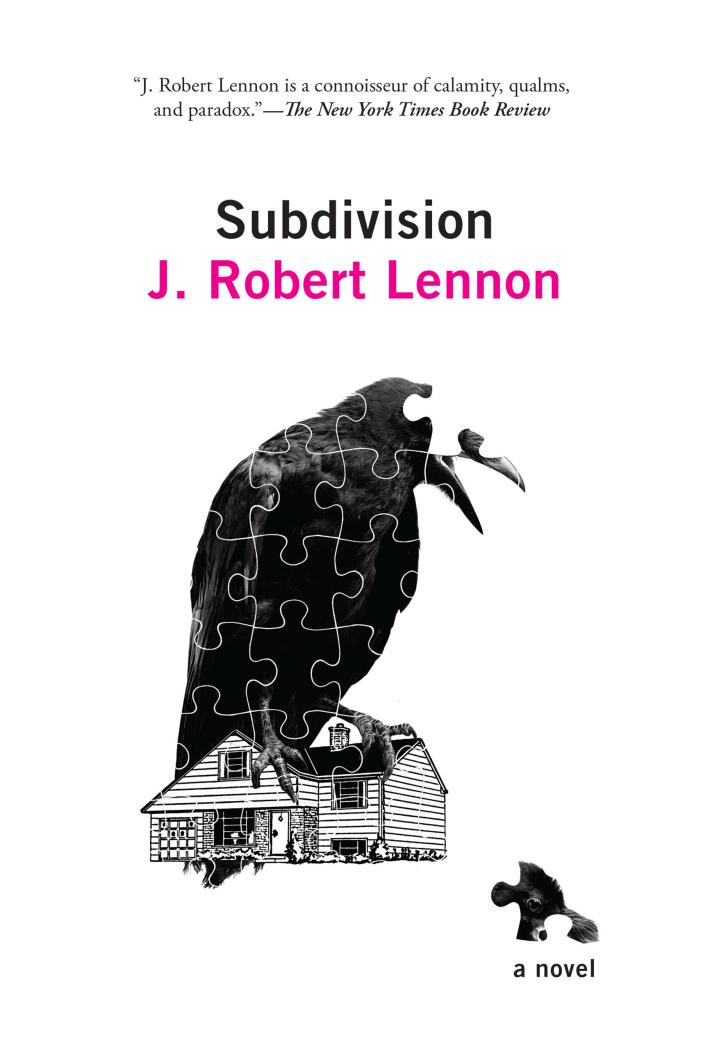 An unnamed woman checks into a guesthouse in a mysterious district known only as the Subdivision. The guesthouse’s owners, Clara and the Judge, are welcoming and helpful, if oddly preoccupied by the perpetually baffling jigsaw puzzle in the living room. With little more than a hand-drawn map and vague memories of her troubled past, the narrator ventures out in search of a job, an apartment, and a fresh start in life.

Accompanied by an unusually assertive digital assistant named Cylvia, the narrator is drawn deeper into an increasingly strange, surreal, and threatening world, which reveals itself to her through a series of darkly comic encounters reminiscent of Gulliver’s Travels. A lovelorn truck driver . . . a mysterious child . . . a watchful crow. A cryptic birthday party. A baffling physics experiment in a defunct office tower where some calamity once happened. Through it all, the narrator is tempted and manipulated by the bakemono, a shape-shifting demon who poses a distinctly terrifying danger.

Harrowing, meticulous, and deranged, Subdivision is a brilliant maze of a novel from the writer Kelly Link has called “a master of the dark arts.” With the narrative intensity and mordant humor familiar to readers of Broken River,J. Robert Lennon continues his exploration of the mysteries of perception and memory.

A heady, inventive, fantastical novel about the nature of memory and the difficulty of confronting trauma 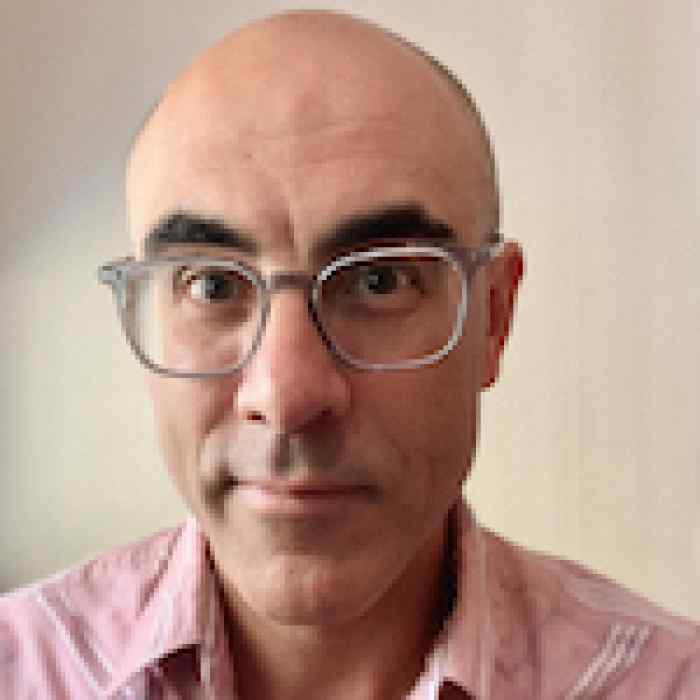 J. Robert Lennon is the author of nine novels, including Subdivision and Broken River, and three story collections, Let Me Think, Pieces for the Left Hand, and See You in Paradise. He lives in Ithaca, New York.