download cover image
Body
I close my eyes and try to remember
when I was unopposed, when I started to die,
buoyant, fragrant, shuddering with love.
—from “Before”

Jason Shinder’s last poems are his moving testimonies to poetry, love, and friendship. With power, clarity, and disarming humor, the poems confront grief and mortality with a humility and fortitude that come only “with hope, stupid hope.” Stupid Hope is Shinder’s wry, penetrating, and wise farewell. 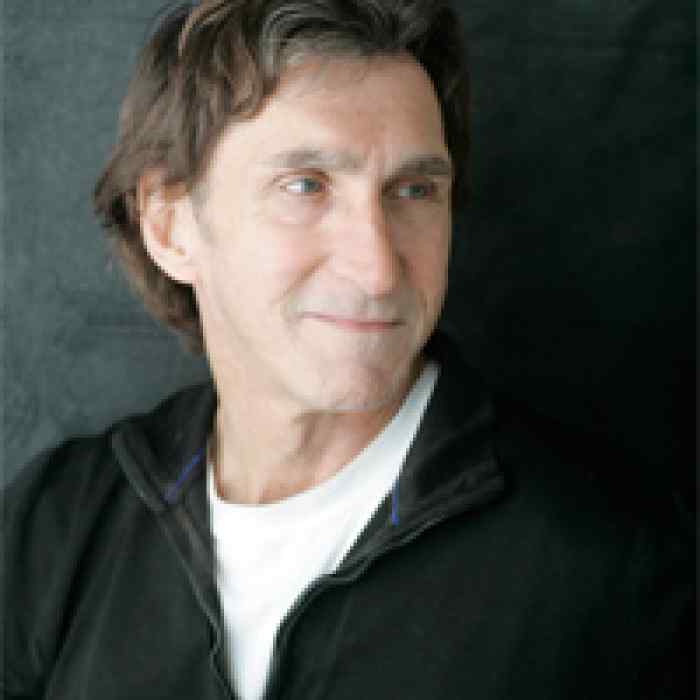 Jason Shinder was born in Brooklyn, NY in 1955. He was the founder and director of the YMCA National Writer's Voice, as well as the director of Sundance Institute's Writing Program. He taught in the graduate writing programs at Bennington College and the New School University.

He is the author of Among Women (Graywolf Press, 2001), Every Room We Ever Slept In (1993), a NY Public Library Notable Book, and the chapbook Uncertain Hours.

Shinder is also the editor of many anthologies, most recently: The Poem That Changed America: "Howl" Fifty Years Later (2006) and The Poem I Turn To: Actors and Directors Present Poetry That Inspires Them (2008).

His awards and fellowships include serving as Poet Laureate of Provincetown, MA, and a 2007 Literature Fellowship from the National Endowment for the Arts. He divided his time between Provincetown and New York City. Shinder died in April 2008.