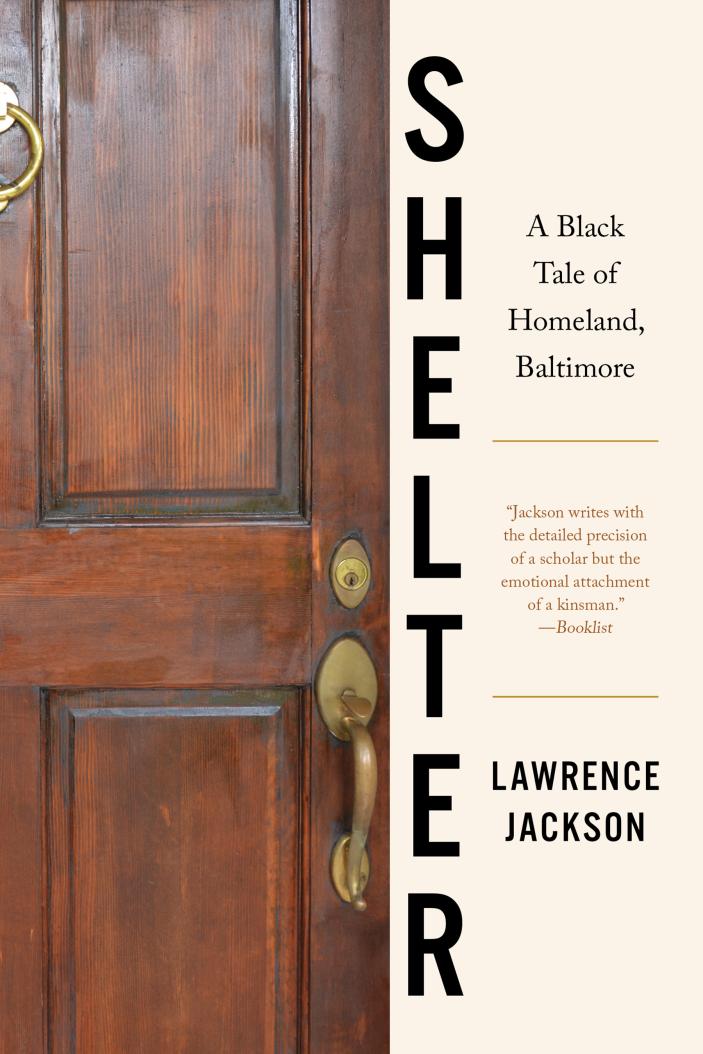 download cover image
Body
In 2016, Lawrence Jackson accepted a new job in Baltimore, searched for schools for his sons, and bought a house. It would all be unremarkable but for the fact that he had grown up in West Baltimore and now found himself teaching at Johns Hopkins, whose vexed relationship to its neighborhood, to the city and its history, provides fodder for this captivating memoir in essays.

With sardonic wit, Jackson describes his struggle to make a home in the city that had just been convulsed by the uprising that followed the murder of Freddie Gray. His new neighborhood, Homeland—largely White, built on racial covenants—is not where he is “supposed” to live. But his purchase, and his desire to pass some inheritance on to his children, provides a foundation for him to explore his personal and spiritual history, as well as Baltimore’s untold stories. Each chapter is a new exploration: a trip to the Maryland shore is an occasion to dilate on Frederick Douglass’s complicated legacy, an encounter at a Hopkins shuttle-bus stop becomes a meditation on public transportation and policing, and Jackson’s beleaguered commitment to his church opens a pathway to reimagine an urban community through jazz.

Shelter is an extraordinary biography of a city and a celebration of our capacity for domestic thriving. Jackson’s story leans on the essay to contain the raging absurdity of Black American life, establishing him as a maverick, essential writer.

Lawrence Jackson is a biographer and critic whose work has appeared in Harper’s Magazine, n+1, and Best American Essays. He teaches English and history at Johns Hopkins and founded the Billie Holiday Project for Liberation Arts.
More by author