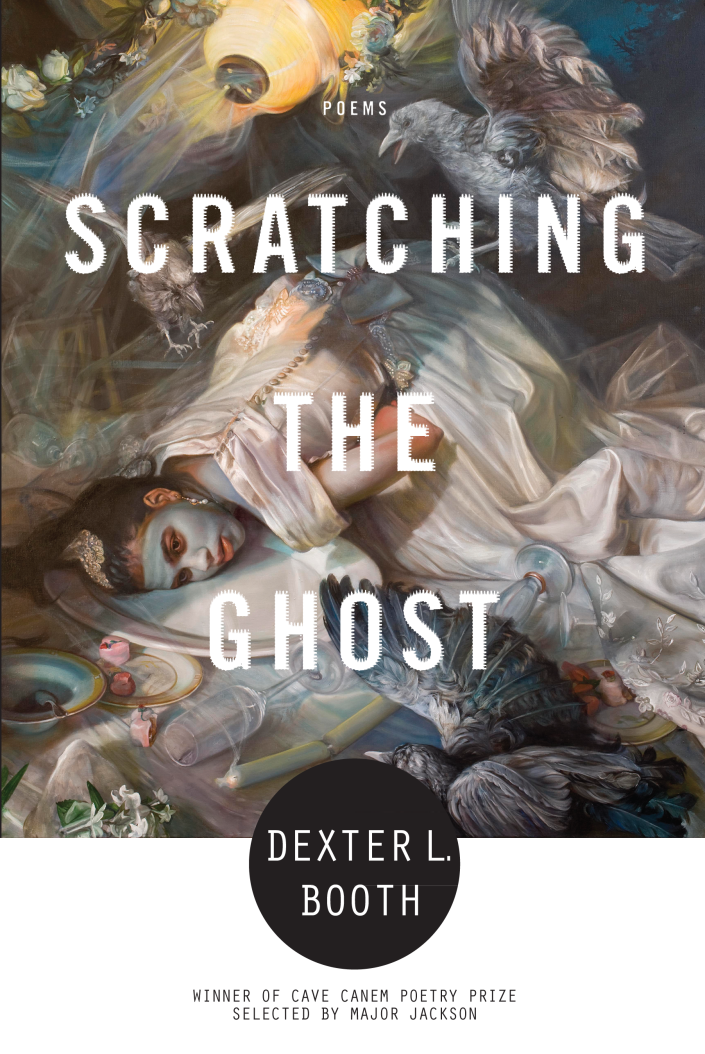 download cover image
Poem Excerpt
The stub of your left leg dangles
as I hold you up, my hands inserted under your arms
like a child. You are complaining about the itch,
the burn; scratch the ghost of your calf and heel.
—from “Scratching the Ghost”
Body
Dexter Booth’s ruminations on loss in this award-winning debut are rooted in a time past but one still palpable and persistent. Here are memories of love lost, family mourned, a father absent, ghosts of hometowns and childhood. Here too is a “Short Letter to the Twentieth Century” and, finally, a “Long Letter to the Twentieth Century,” as if across this collection the poet is mustering up the force to speak back to history.

“In Dexter Booth’s Scratching the Ghost, a cracked egg means the universe is splitting, the slap of a double-dutch rope is a broken-throated hymn, and splitting a squealing hog is akin to love-making. These are poems loyal to their own intrepid logic and reckless plausibility. Yet, lest the reader get too giddy in a fun house of mirrors, here, too, are the melodic laments and remarkable lyric passages of a poet who acknowledges the infinite current of melancholy that underlines his journey.”—Major Jackson 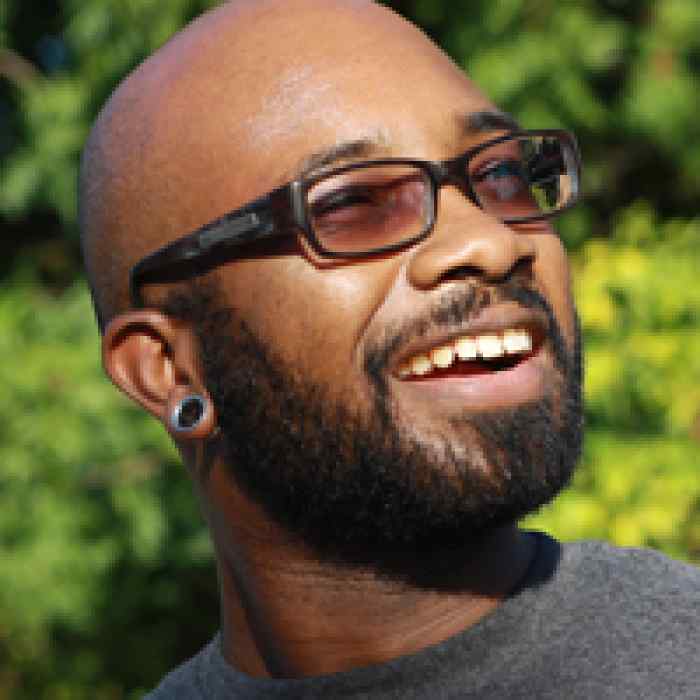 Credit: Scott Montgomery
Dexter L. Booth is the author of Scratching the Ghost, winner of the Cave Canem Poetry Prize. Booth earned an MFA in creative writing from Arizona State University. His poems have appeared in Amendment, Grist, the New Delta Review, and Willow Springs. He lives in Tempe, Arizona.