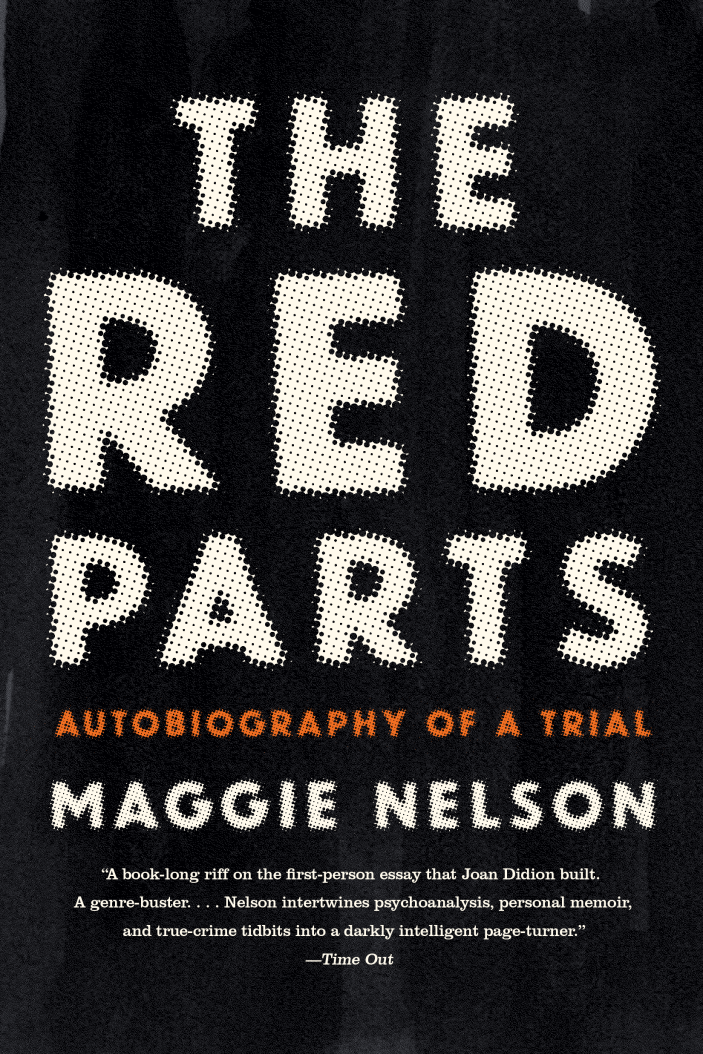 download cover image
Body
Late in 2004, Maggie Nelson was looking forward to the publication of her book Jane: A Murder, a narrative in verse about the life and death of her aunt, who had been murdered thirty-five years before. The case remained unsolved, but Jane was assumed to have been the victim of an infamous serial killer in Michigan in 1969.

Then, one November afternoon, Nelson received a call from her mother, who announced that the case had been reopened; a new suspect would be arrested and tried on the basis of a DNA match. Over the months that followed, Nelson found herself attending the trial with her mother, and reflecting anew on the aura of dread and fear that hung over her family and childhood—an aura that derived not only from the terrible facts of her aunt’s murder but also from her own complicated journey through sisterhood, daughterhood, and girlhood.

The Red Parts is a memoir, an account of a trial, and a provocative essay that interrogates the American obsession with violence and missing white women, and that scrupulously explores the nature of grief, justice, and empathy. 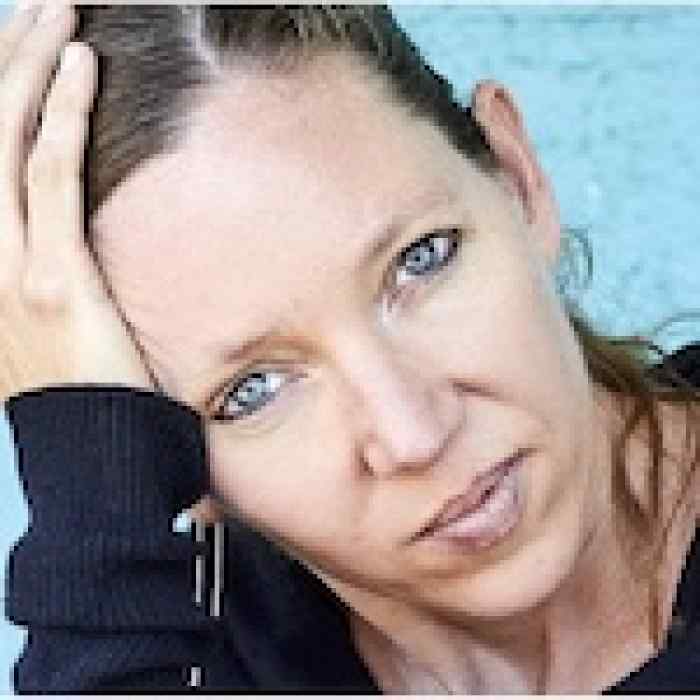 Maggie Nelson is the author of several books of prose and poetry, including Bluets, The Red Parts, and the National Book Critics Circle Award winner The Argonauts. She teaches at the University of Southern California and lives in Los Angeles.