Rails Under My Back 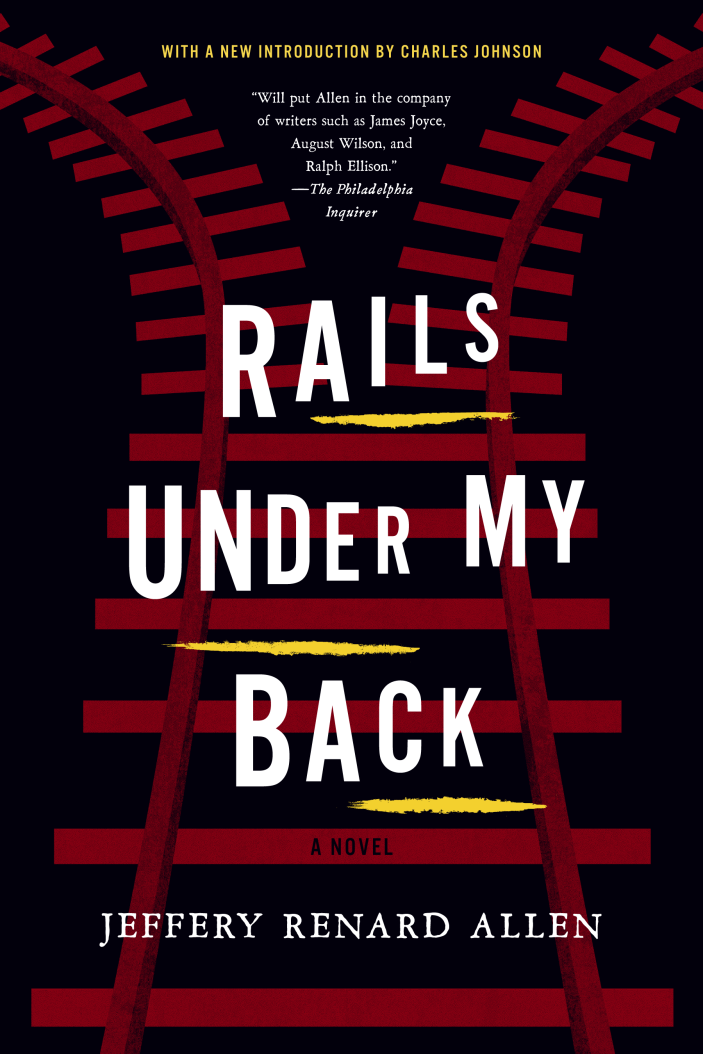 download cover image
Body
When it was first published fifteen years ago, Jeffery Renard Allen’s debut novel, Rails Under My Back, earned its author comparisons to some of the giants of twentieth-century modernism. The publication of Allen’s equally ambitious second novel, Song of the Shank, cemented those lofty claims. Now, the book that established his reputation is being restored to print in its first Graywolf Press edition. Together, the two novels stand as significant achievements of twenty-first-century literature.

Rails Under My Back is an epic that tracks the interwoven lives of two brothers, Lucius and John Jones, who are married to two sisters, Gracie and Sheila McShan. For them, their parents, and their children, life is full of departures; someone is always fleeing town and leaving the remaining family to suffer the often dramatic, sometimes tragic consequences. The multiple effects of the comings and goings are devastating: these are the almost mythic expression of the African American experience in the half century that followed the Second World War.

The story ranges, as the characters do, from the City, which is somewhat like both New York and Chicago, to Memphis, to the West, and to many “inner” and “outer” locales. Rails Under My Back is a multifaceted, brilliantly colored, intensely musical novel that pulses with urgency and originality.

Credit: Mark Hillringhouse
Jeffery Renard Allen is the author of the novels Song of the Shank and Rails Under My Back, the story collection Holding Pattern, and two collections of poetry. He was raised in Chicago and divides his time between Johannesburg and the United States.