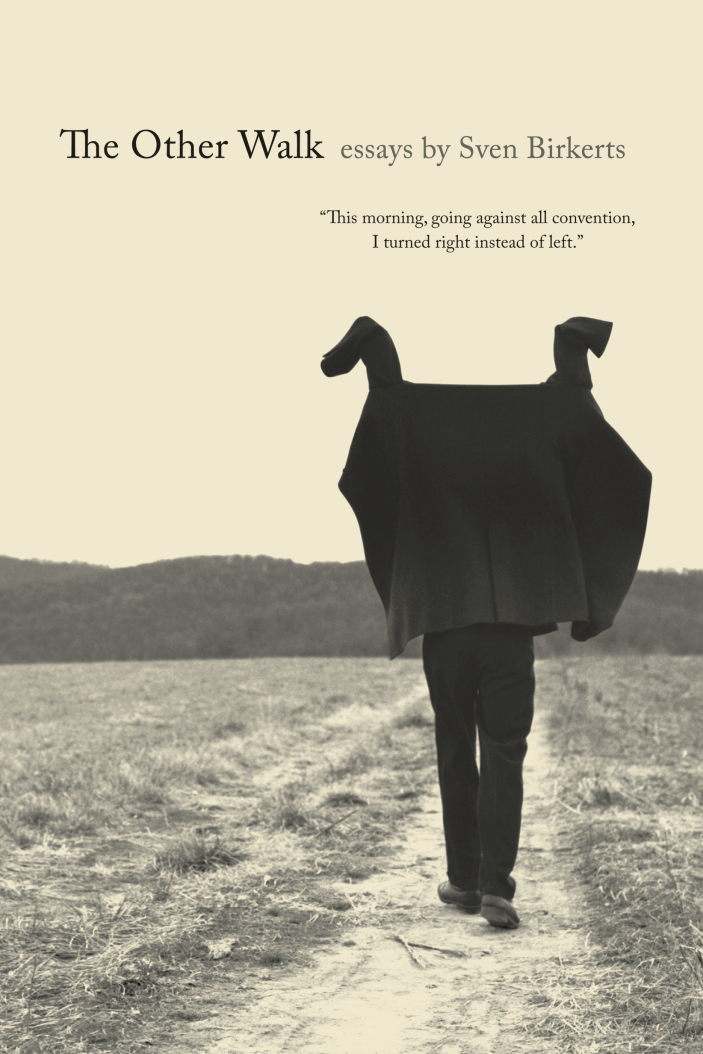 download cover image
Body
Throughout his life, Sven Birkerts, one of the country’s foremost literary critics, has carved out time for himself—to walk, to swim, to read, to contemplate. Now in his late fifties, he has clocked up many thousands of hours of reflection. It shows in his prose, which proceeds at a refreshingly deliberative pace as it draws the reader into his patterns and rhythms.

In this deeply appealing and engaging collection of essays, Birkerts looks back through his own life, as well as at the generations before him, and ahead at the lives of his children. We read how the writer witnesses his son’s frightening sailing accident, how he feels when he encounters his own prose from many years ago, how finding a cigarette lighter or a lost ring releases a cascade of memories. The objects he sees around him—old friends, remembered places—are excavated, their layers exposed.

But most winning of all is the emerging character of Birkerts himself. We come to have great respect for this competitive but deeply loyal friend, the caring father who respects his children’s independence even as he tries to connect with them, the traveler, the onetime bookseller, the writer at all stages of his writing life, and throughout it all, the attentive, passionate reader. 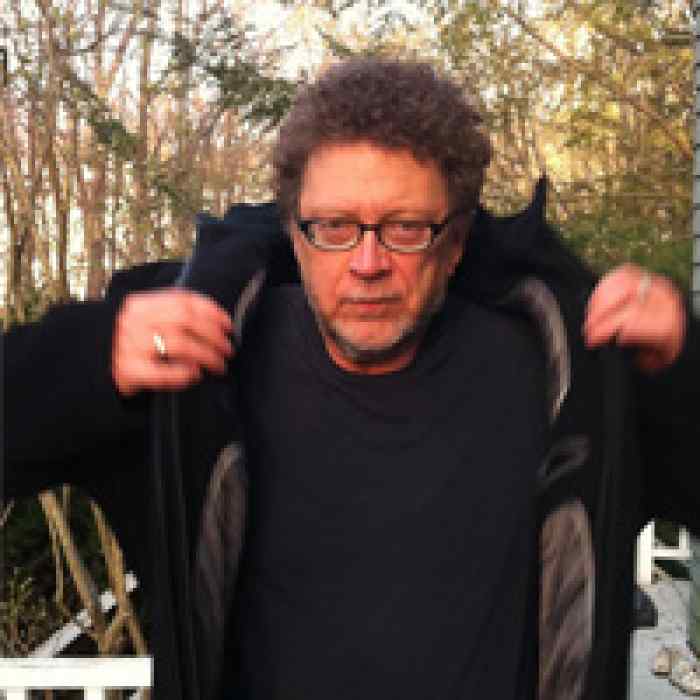 Credit: Mara Birkerts
Sven Birkerts is the author of Changing the Subject and nine previous books, including The Other Walk,The Gutenberg Elegies, The Art of Time in Memoir, and My Sky Blue Trades. He is the director of the Bennington Writing Seminars, and he edits the journal AGNI, which is based at Boston University. He lives in Arlington, Massachusetts