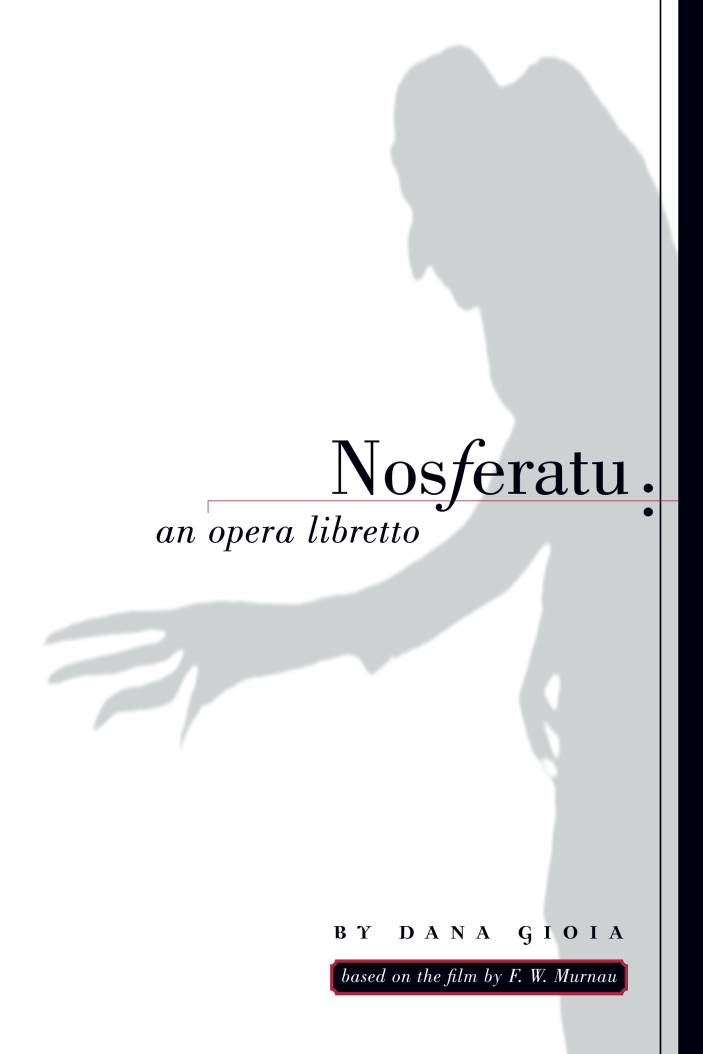 download cover image
Body
I am the past that feeds upon the present.
I am the darkness that daylight denies.
I am the sins that you must inherit--
The final truth in a world full of lies.

Based on F.W. Murnau's 1922 silent vampire film--a classic of German Expressionist cinema--Gioia's Nosferatu creates a poetic version of the Dracula story in the form of an opera libretto. Written for the neoromantic composer Alva Henderson, the opera Nosferatu has been triumphantly showcased around the U.S. and will soon be staged in New York. Giogia's thrilling version of the vampire myth brings forth the terror of Nosferatu, "the undead," as seen through the eyes of the heroine, a gifted young woman trapped in a tragedy beyond her control. 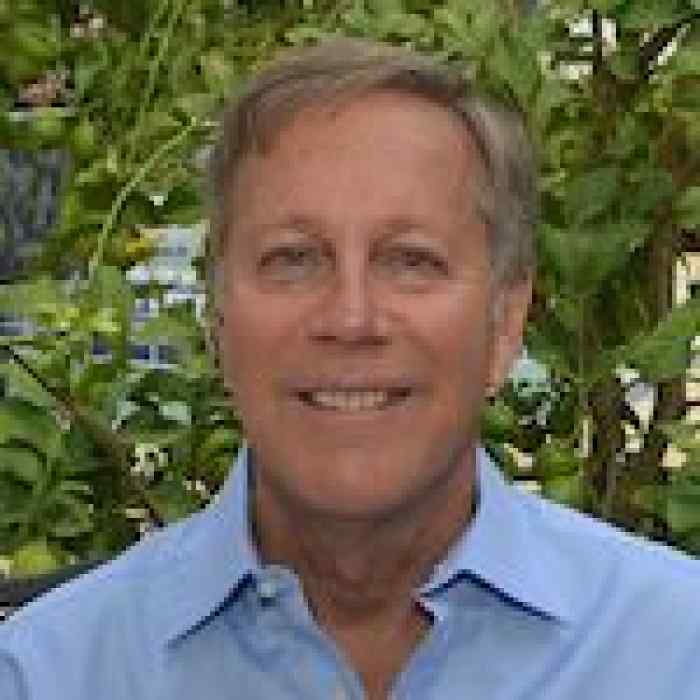 Credit: Star Black
Dana Gioia is an award-winning poet and critic. He has published five celebrated volumes of poetry, including 99 Poems: New & Selected, and three critical collections. For six years he served as Chairman of the National Endowment for the Arts. He is now the Judge Widney Professor of Poetry and Public Culture at the University of Southern California. He is the Poet Laureate of California.