No Animals We Could Name 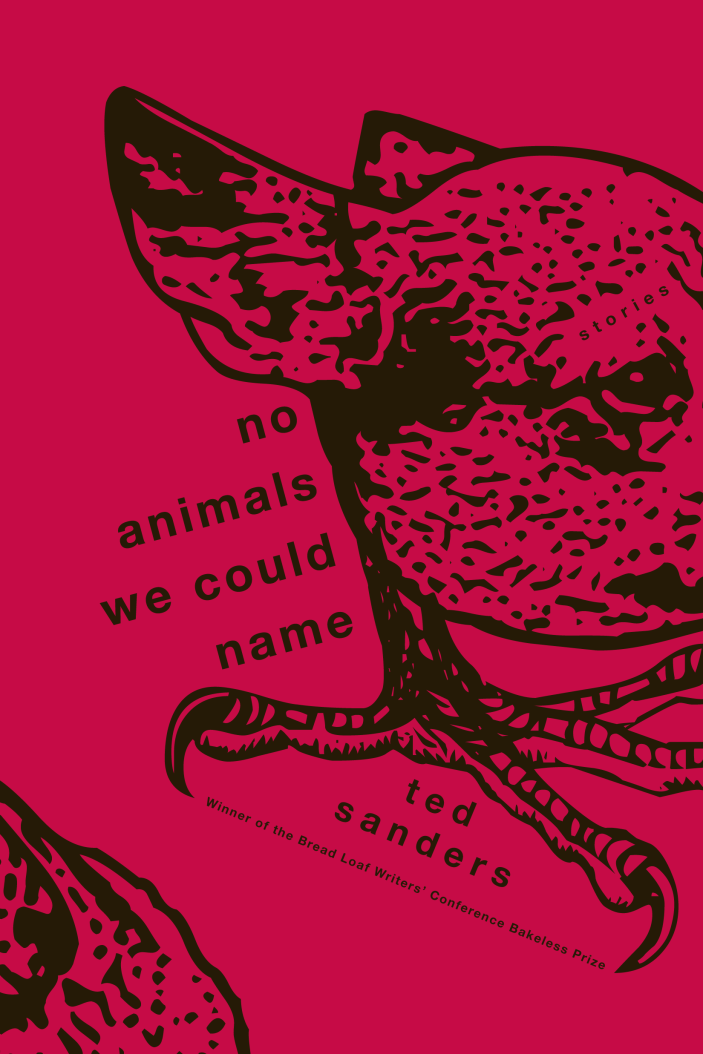 download cover image
The animals (human or otherwise) in Ted Sanders's inventive, wistful stories are oddly familiar, yet unlike anyone you've met before. A lion made of bedsheets, with chicken bones for teeth, is brought to life by a grieving mother. When Raphael the pet lizard mysteriously loses his tail, his owners find themselves ever more desperate to keep him alive, in one sense or another. A pensive tug-of-war between an amateur angler and a halibut unfolds through the eyes of both fisherman and fish. And in the collection's unifying novella, an unusual guest's arrival at a party sets idle gears turning in startling new ways. 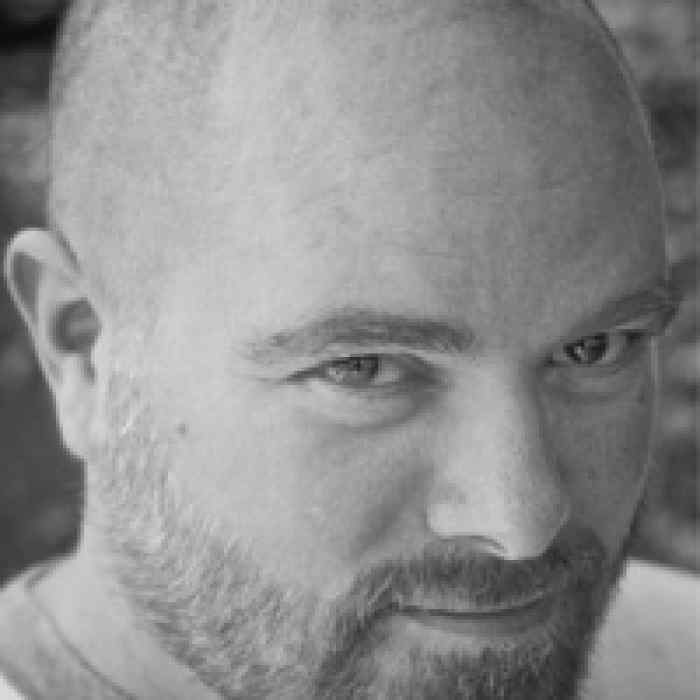 Credit: Lillian-Yvonne Bertram
Ted Sanders is the author of No Animals We Could Name, winner of the 2011 Katharine Bakeless Nason Prize for Fiction, selected by Stacey D’Erasmo and awarded by Middlebury College and the Bread Loaf Writers’ Conference. He teaches at the University of Illinois and Parkland College in Urbana-Champaign.