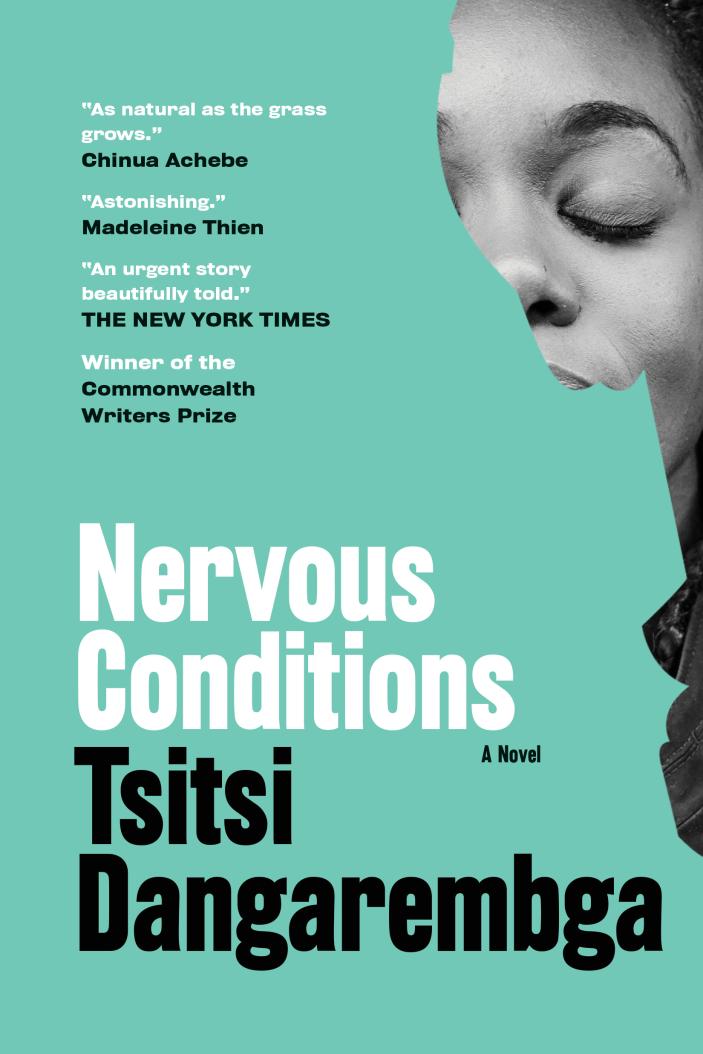 download cover image
The groundbreaking first novel in Tsitsi Dangarembga’s award-winning trilogy, Nervous Conditions won the Commonwealth Writers Prize and has been “hailed as one of the 20th century’s most significant works of African literature” (The New York Times). Two decades before Zimbabwe would win independence and ended white minority rule, thirteen-year-old Tambudzai Sigauke embarks on her education. On her shoulders rest the economic hopes of her parents, siblings, and extended family, and within her burns the desire for independence. She yearns to be free of the constraints of her rural village and thinks she’s found her way out when her wealthy uncle offers to sponsor her schooling. But she soon learns that the education she receives at his mission school comes with a price.

This new edition, with an introduction by Kwame Anthony Appiah, brings to readers the unforgettable beginnings of Tambu, her cousin Nyasha, and others characters who appear later in life in Dangarembga’s Booker-shortlisted This Mournable Body. A timeless coming-of-age tale, and a powerful exploration of cultural imperialism, Nervous Conditions charts Tambu's journey to personhood in a fledgling nation. 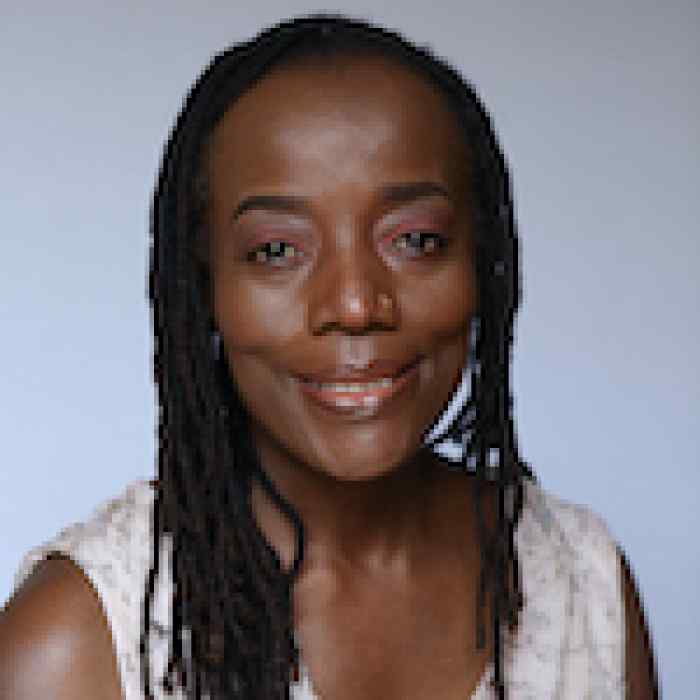