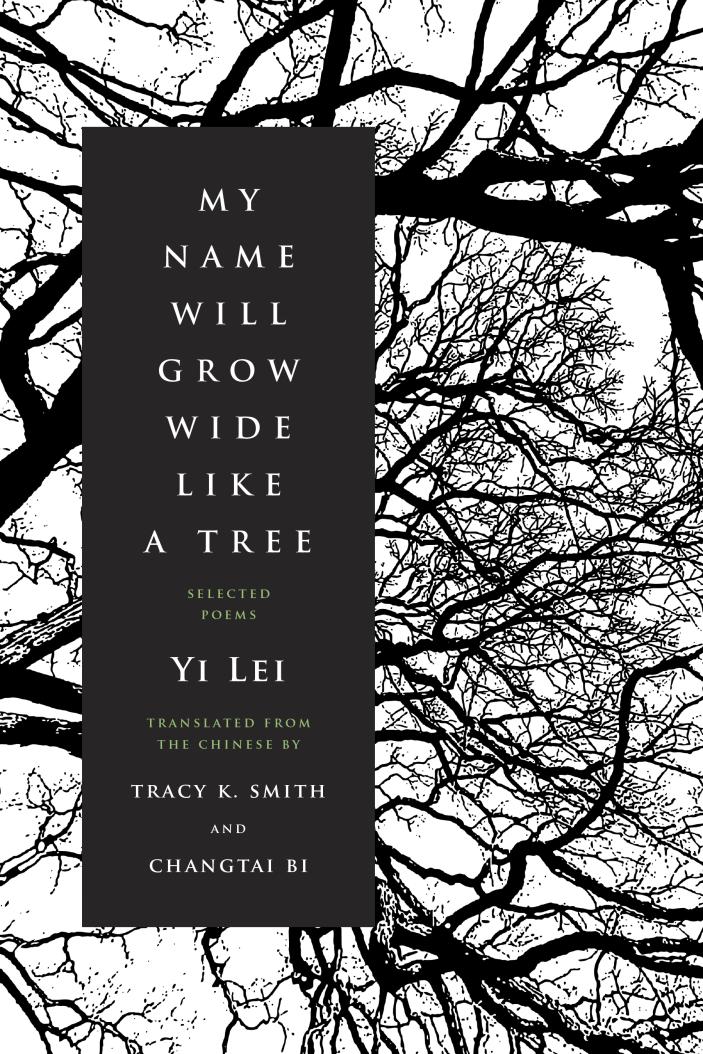 Upon the magnificent extravagance of my beloved stilettos,
I want the world back. I’ve been alive—could it be?—

Near a century. My face has closed up shop.
My feet are a desolate country.

For a single woman, youth is a feast that lasts
Only until it is gone.

You didn’t come to live with me.

Passionate, rigorous, and inimitable, the poems in My Name Will Grow Wide Like a Tree celebrate the joys of the body, ponder the miracle of compassion, and proclaim an abiding reverence for the natural world. Presented in the original Chinese alongside English translations by Changtai Bi and Pulitzer Prize–winning poet Tracy K. Smith, this collection introduces American readers to a boundless spirit—one “composing an explosion.” 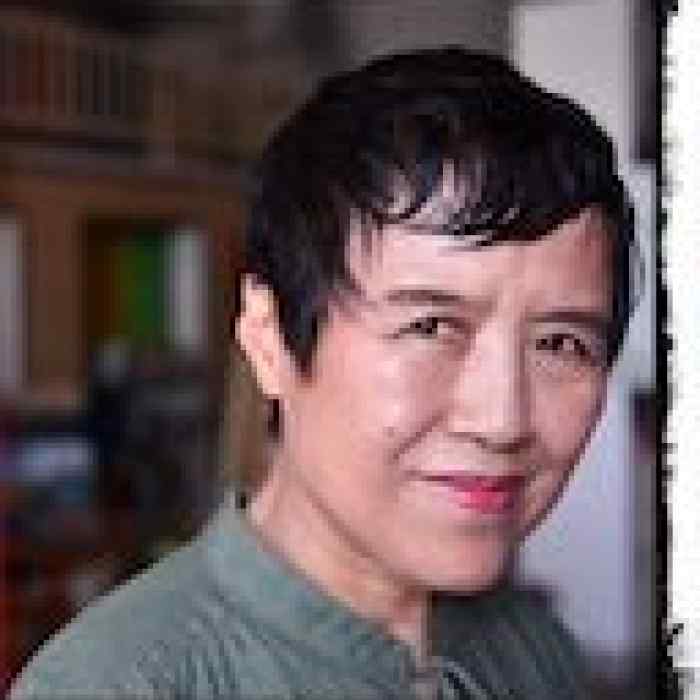 Credit: Hei Ming
Yi Lei, born Sun Gui-zhen in Tianjin, China in 1951, was one of the most influential figures of Chinese poetry in the 1980s. Sent to the countryside to work on a farm in 1969, she two years later became a reporter for the Liberation Army and a staff member of the newspaper The Railway Corps. Yi Lei studied creative writing at the Lu Xun Academy, and earned a BA in Chinese Literature from Peking University. In 1991, she moved to Moscow, where she lived and wrote for a number of years. She has published eight collections of poems, among them A Single Woman’s Bedroom, The Love Poems of Yi Lei, Women’s Age, and Selected Poems of Yi Lei. A recipient of the Zhuang Zhongwen Literature Prize, Yi Lei’s work has been translated into English, Japanese, French, Italian, and Russian.
More by author