Men in My Situation

Subtitle
A Novel
Author 1
Per Petterson; Translated from the Norwegian by Ingvild Burkey
Cover Image 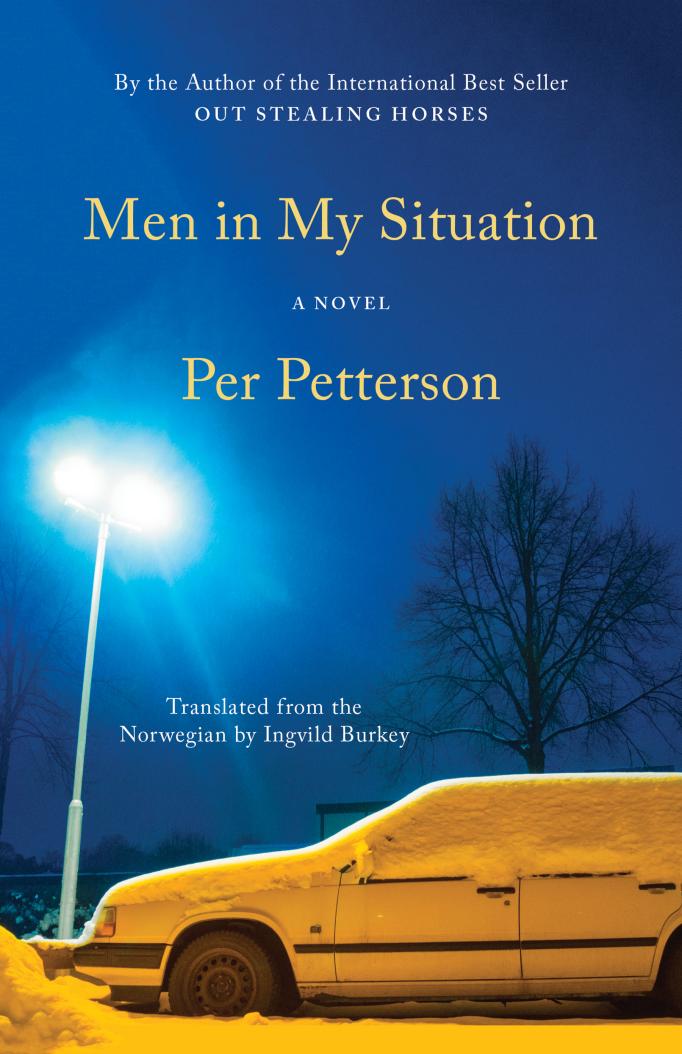 download cover image
Body
Men in My Situation, Per Petterson’s evocative and moving new novel, finds Arvid Jansen in a tailspin, unable to process the grief of losing his parents and brothers in a tragic ferry accident. In the aftermath, Arvid’s wife, Turid, divorced him and took their three daughters with her. One year later, Arvid still hasn’t recovered. He spends his time drinking, falling into fleeting relationships with women, and driving around in his Mazda. When Turid unexpectedly calls for a ride home from the train station, he has to face the life they’ve made without him.

Critics have already hailed Men in My Situation as the equal of Petterson’s international best seller Out Stealing Horses, in part for his unflinching portrayal of Arvid’s dark night of the soul. In this moment of faltering hope and despair, Arvid’s daughter Vigdis—who he’s always felt understood him best—has a crisis of her own and reaches out. Now he must find a way to respond to someone who, after everything, still needs him. Reaching the heights of Petterson’s best work, Men in My Situation is a heartrending, indelible story from a celebrated author.

Credit: Baard Henriksen
Per Petterson is the author of eight novels, including Men in My Situation and Out Stealing Horses, which has been translated into more than fifty languages. Petterson has received the International IMPAC Dublin Literary Award, the Independent Foreign Fiction Prize, the Nordic Council Literature Prize, and the Norwegian Critics Prize. He lives in Norway.
More by author
Ingvild Burkey was born in Oslo in 1967. A translator of Karl Ove Knausgaard and Per Petterson, she has authored a number of her own books in Norwegian. She lives in Oslo, Norway and Borje, Croatia.
More by author