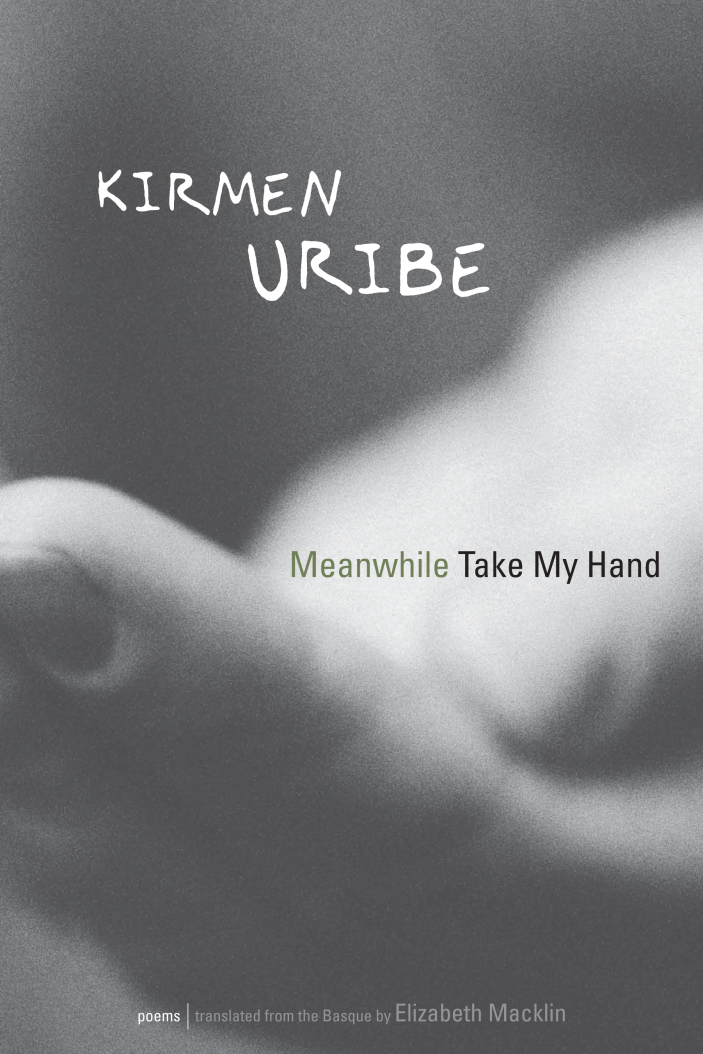 download cover image
Body
Kirmen Uribe has quickly become one of the best-known Basque-language writers--an important contemporary voice from a vital but largely unknown language. Meanwhile Take My Hand presents Uribe's poetry for the first time to American readers in both the original Basque and in poet Elizabeth Macklin's skillful and award-winning translations.

In these lyrics and narratives are the young drug addicts of Spanish coastal fishing towns, the paved-over rivers of newly urbanized medieval cities, the remains of loving relationships, whether entirely uprooted or making do with a companionable silence. The Basque phrase Bitartean heldu eskutik, which became the book's title—Meanwhile Take My Hand--Uribe has said, is "what you say when there's nothing at all you can say."

"[Kirmen Uribe's work is] an urban poetry, made with a special rhythm, direct and piercing. . . ; a poetry that has assimilated the legacy of the Basque oral tradition and come to rest in the twenty-first century: 'reality's bonemarrow / resides in its pieces.'"—The Barcelona Review 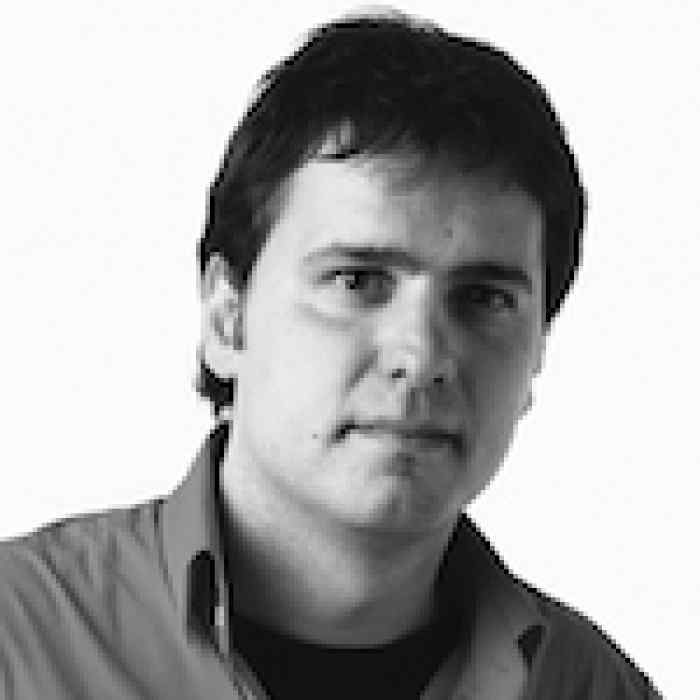 Kirmen Uribe was born in Ondarroa, Spain, in 1970. He is the author of Meanwhile Take My Hand and his debut poetry collection won Spain’s 2001 Premio de la Crítica. He is a poet, columnist, scriptwriter, and author of children’s books. He has worked with a number of Basque musicians and artists on multimedia projects. 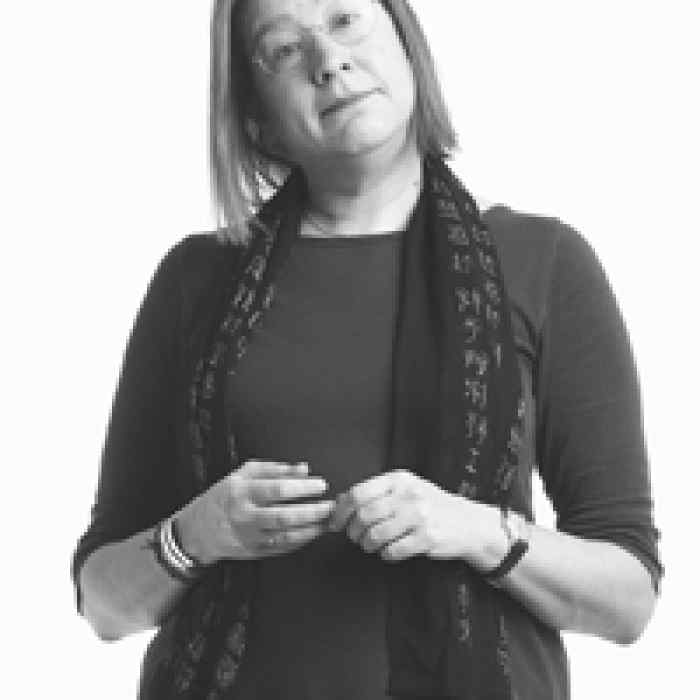 Credit: Txomin Saez
Elizabeth Macklin is the author of two poetry collections, You’ve Just Been Told and A Woman Kneeling in the Big City. Her translations from the Basque of Kirmen Uribe have appeared in The New Yorker, Circumference, and Open City, and in 2005 she won a PEN Translation Fund grant for Meanwhile Take My Hand.