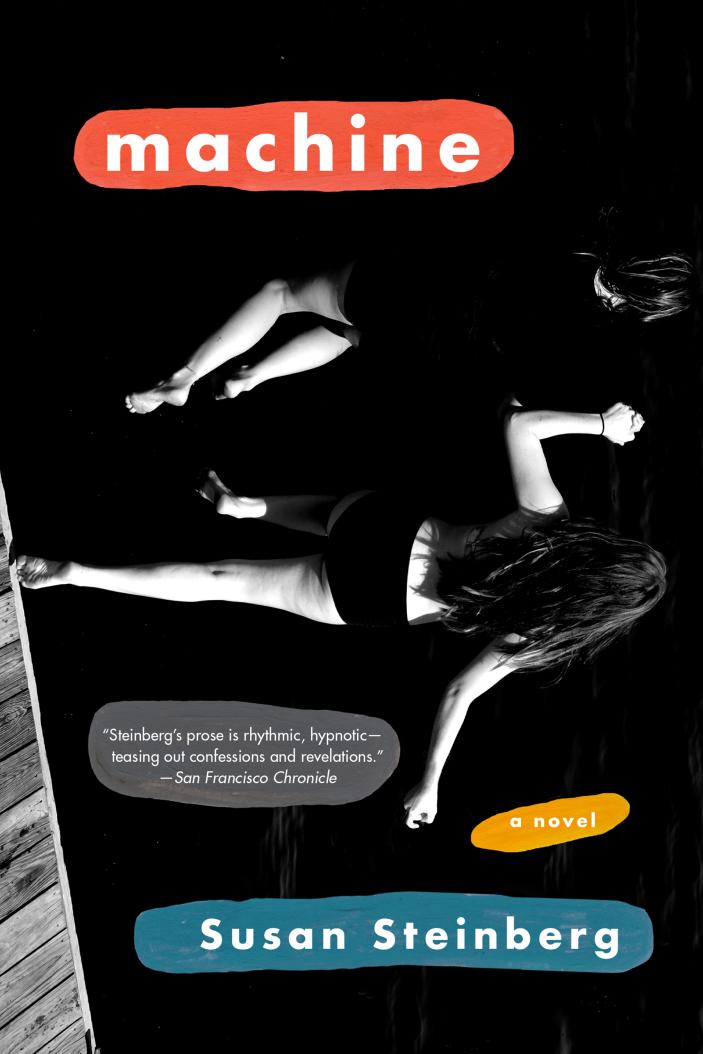 download cover image
Body
Susan Steinberg’s first novel, Machine, is a dazzling and innovative leap forward for a writer whose most recent book, Spectacle, gained her a rapturous following. Machine revolves around a group of teenagers—both locals and wealthy out-of-towners—during a single summer at the shore. Steinberg captures the pressures and demands of this world in a voice that effortlessly slides from collective to singular, as one girl recounts a night on which another girl drowned. Hoping to assuage her guilt and evade a similar fate, she pieces together the details of this tragedy, as well as the breakdown of her own family, and learns that no one, not even she, is blameless.

A daring stylist, Steinberg contrasts semicolon-studded sentences with short lines that race down the page. This restless approach gains focus and power through a sharply drawn narrative that ferociously interrogates gender, class, privilege, and the disintegration of identity in the shadow of trauma. Machine is the kind of novel—relentless and bold—that only Susan Steinberg could have written. 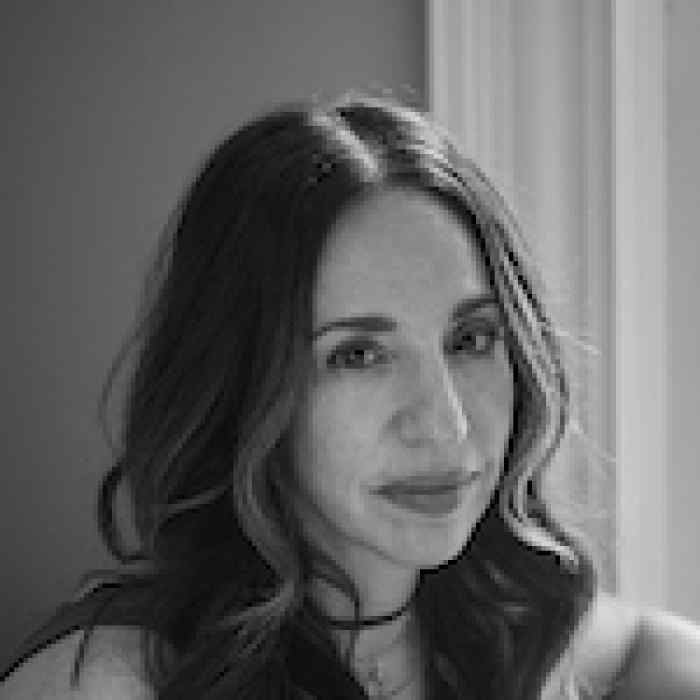 Credit: Noah Doely
Susan Steinberg is the author of Machine, Spectacle, Hydroplane, and The End of Free Love. She is the recipient of a United States Artists Fellowship, a National Magazine Award, and a Pushcart Prize. She teaches at the University of San Francisco.
More by author