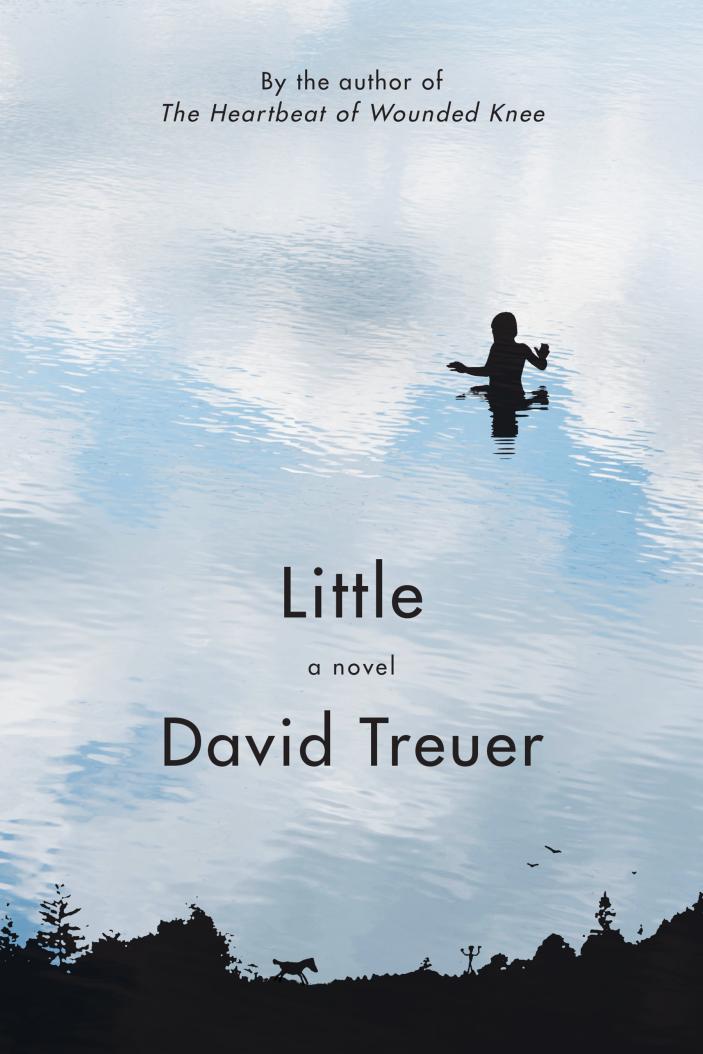 download cover image
Body
The grave we dug for my brother Little remained empty even after we filled it back in. And nobody was going to admit it.

So begins Little, first published by Graywolf Press in 1995 when David Treuer was just twenty-four. The narrative unfolds to reveal the deeply entwined stories of the three generations of Little’s family, including Stan, a veteran of the Vietnam War who believes Little is his son; Duke and Ellis, the twins who built the first house in Poverty after losing their community to smallpox and influenza; Jeannette, the matriarch who loved both Duke and Ellis and who walked hundreds of miles to reunite with them. Each of these characters carries a piece of the mystery of Little’s short life.

With rhythmic and unadorned prose, Treuer uncovers in even the most frost-hardened ground the resilience and humor of life in Poverty. From the unbearable cruelty of the institutions that systematically unraveled Native communities at the turn of the century, to the hard and hollow emptiness of a child’s grave, Treuer has orchestrated a moving account of kinship and survival.

In his new introduction, Treuer, now among the foremost writers of his generation, reflects on the germ of this novel and how it fits into his lasting body of work centered on Native life. More than a quarter of a century later, Little proves as vital and moving as ever. 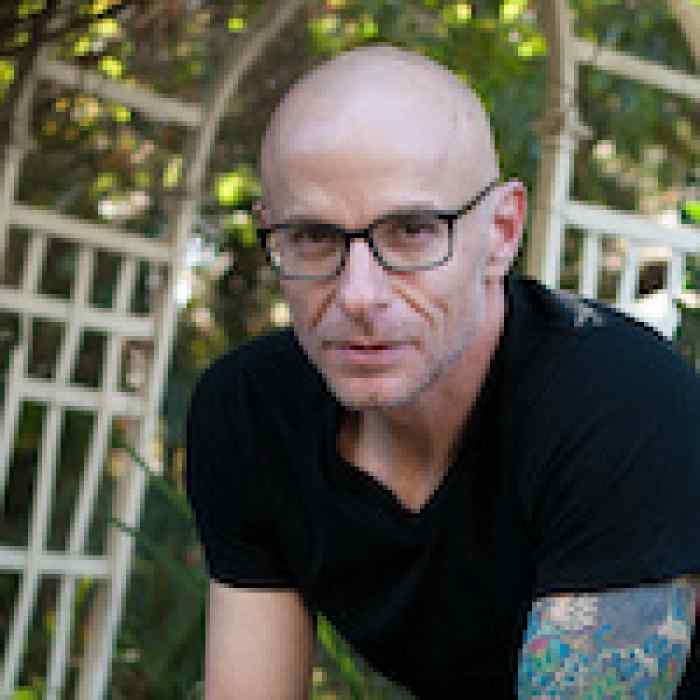 Credit: Nisreen Breek
David Treuer is the award-winning author of seven books and was a finalist for the National Book Award and the Carnegie Medal. He is Ojibwe from the Leech Lake Reservation in northern Minnesota and teaches  at the University of Southern California.
More by author