A Lie About My Father 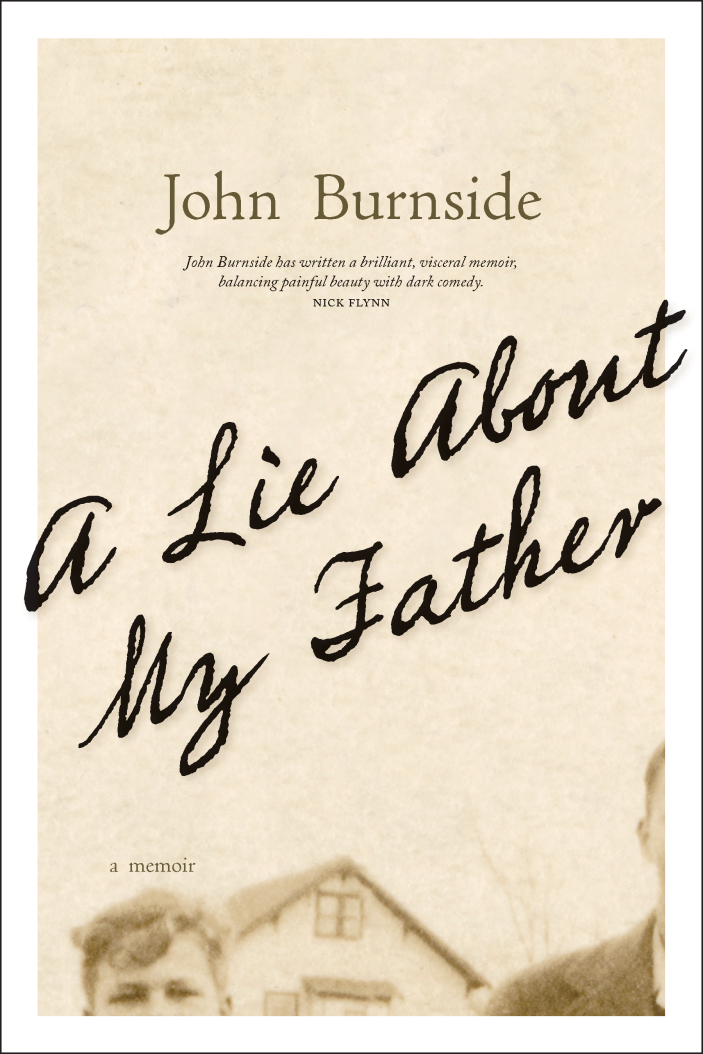 download cover image
Body
My father told lies all his life and, because I knew no better, I repeated them. Lies about everything, great and small, were the very fabric of my world.

The lie in the title of this astonishing memoir is born of shame. Traveling around upstate New York in the nineties, John Burnside can't bear to share the truth about his father during a casual conversation with a hitchhiker. He covers his uneasiness with a lie. It felt natural to do so.

His father, abandoned as a baby on a stranger's doorstep, created a masterful web of deceit to erase this unbearable fact. John, even as a child, represented everything that was wrong with the world and became the recipient of his father's self hatred in the form of enraged violence, and worse, petty, cruel belittlement. Growing up in the tough working class neighborhoods of Scotland and later England, John learned to lie back to his father, and later, about his father.

An internationally acclaimed poet, Burnside offers a candid and brave memoir about his extraordinary childhood. A Lie About My Father has received enormous praise in the UK where it has been heralded as a classic of its kind. 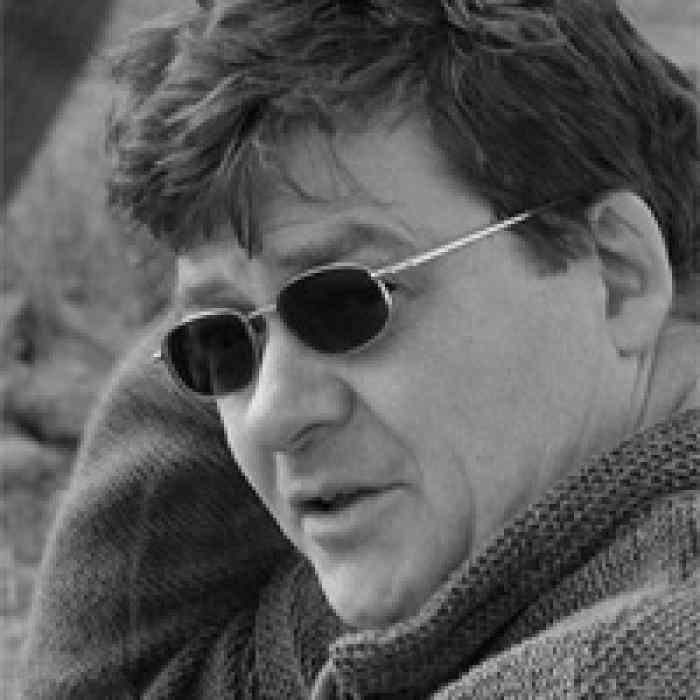 Credit: Sue Jackson
John Burnside is a poet, fiction writer, and memoirist. His poetry has received the T. S. Eliot Prize, the Forward Prize, the Whitbread Poetry Award, and the Petrarca Preis. He lives in Fife, Scotland. His most recent collection is Black Cat Bone.