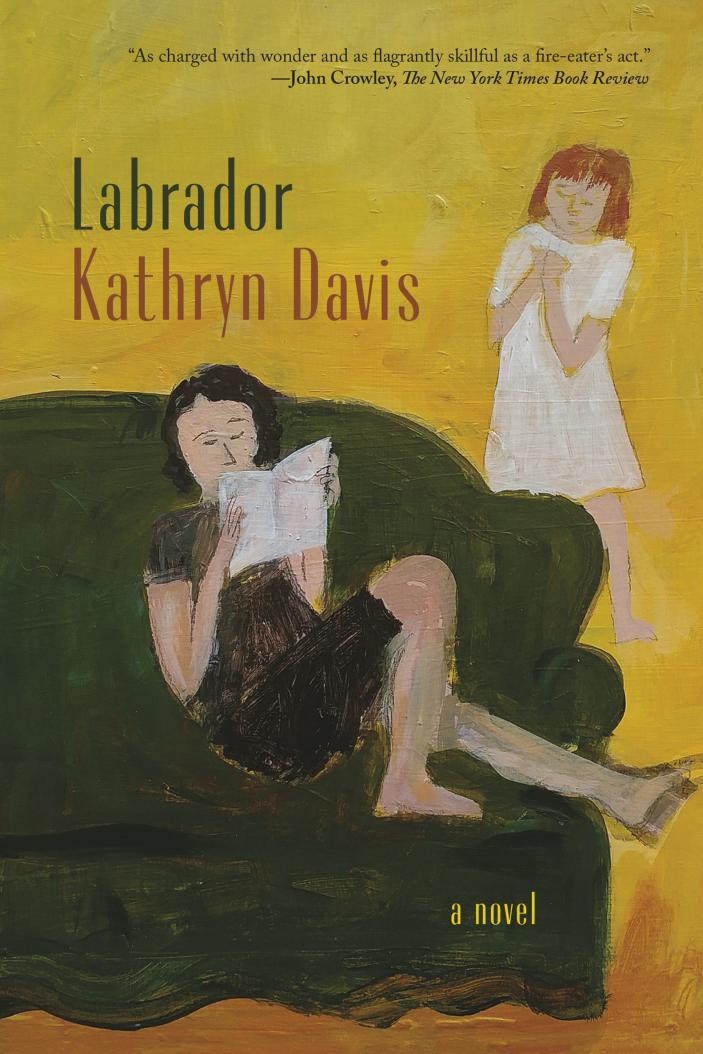 download cover image
Body
Labrador is the story of two unforgettable sisters. Willie, the eldest, is willful, beautiful, and wayward; to Kitty, the youngest, she is the radiant center around which everything revolves. Kitty, too, is willful, but in the brooding manner of the inveterate loner. She is the one who is visited by an angel, Rogni, who reshapes her beliefs by telling her eerie, enigmatic fables that defy time and place, parables about bears, martyrs, and imprisoned daughters that seem to contain warnings about betrayals and violence to come. In the pared-down landscape of the far north, where the girls’ grandfather has his home, Kitty escapes the orbit of her sister and begins to come to terms with the demons—and the enchantments—that have been her birthright from the start.

Kathryn Davis conjures a bewitching tale of the rifts and reparation that occur between two girls who are nothing alike but have only each other to turn to, all the while destabilizing our assumptions about what a coming-of-age story is supposed to be. In Labrador one can find the origins of Davis’s hallmark lyricism and startling narrative swerves, her layered atmospherics, her fierce intelligence and wit, and above all the wild and transformative qualities of her imagination. 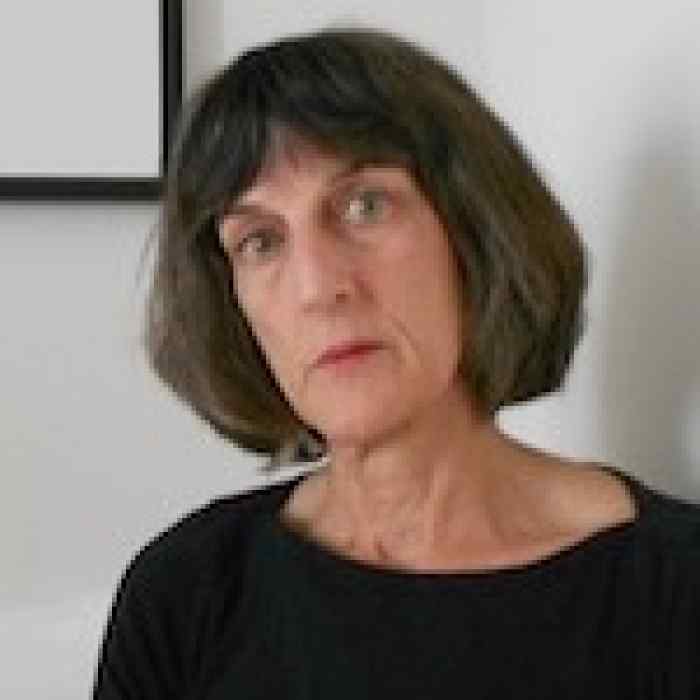 Credit: Anne Davis
Kathryn Davis is the author of eight novels, including The Silk Road and Duplex. She is the senior fiction writer on the faculty of the writing program at Washington University.