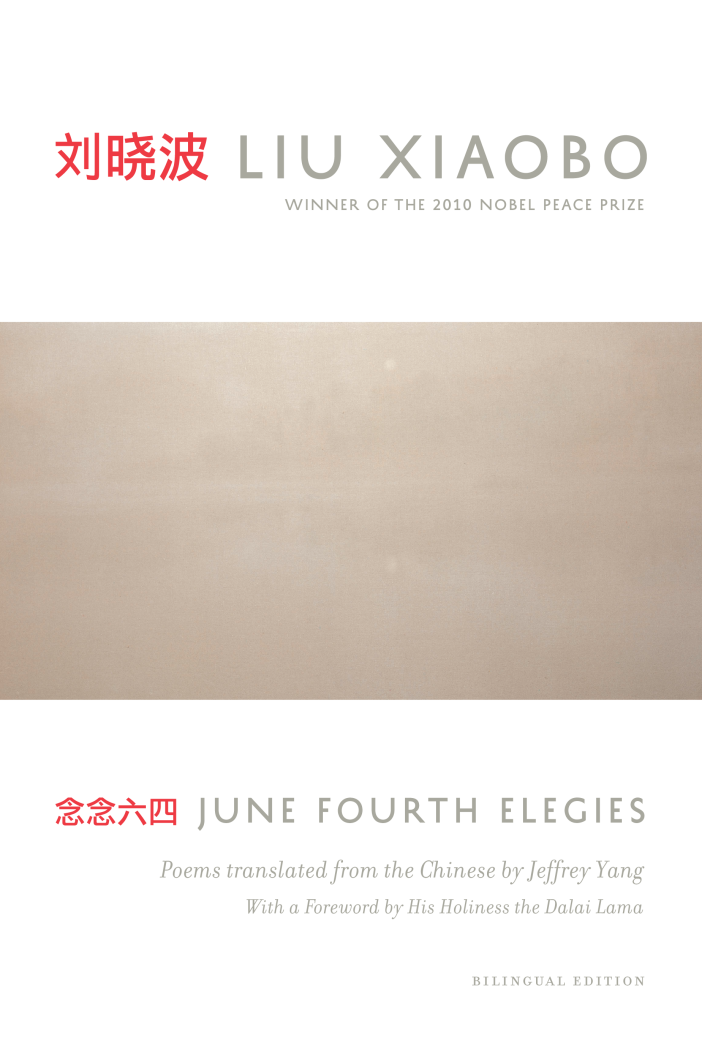 download cover image
Body
Liu Xiaobo has become the foremost symbol of the struggle for human rights in China. He was a leading activist during the Tiananmen Square protests of June 4, 1989, and a prime supporter of Charter 08, the manifesto of fundamental human rights published in 2008. In 2009, Liu was imprisoned for “inciting subversion of state power,” and he is currently serving an eleven-year sentence. He was awarded the 2010 Nobel Peace Prize for “his prolonged non-violent struggle for fundamental human rights in China.” Liu dedicated his Peace Prize to “the lost souls from the Fourth of June.”

June Fourth Elegies presents Liu’s poems written across twenty years in memory of fellow protestors at Tiananmen Square, as well as poems addressed to his wife, Liu Xia. In this bilingual volume, Liu’s poetry is for the first time published freely in both English translation and in the Chinese original. 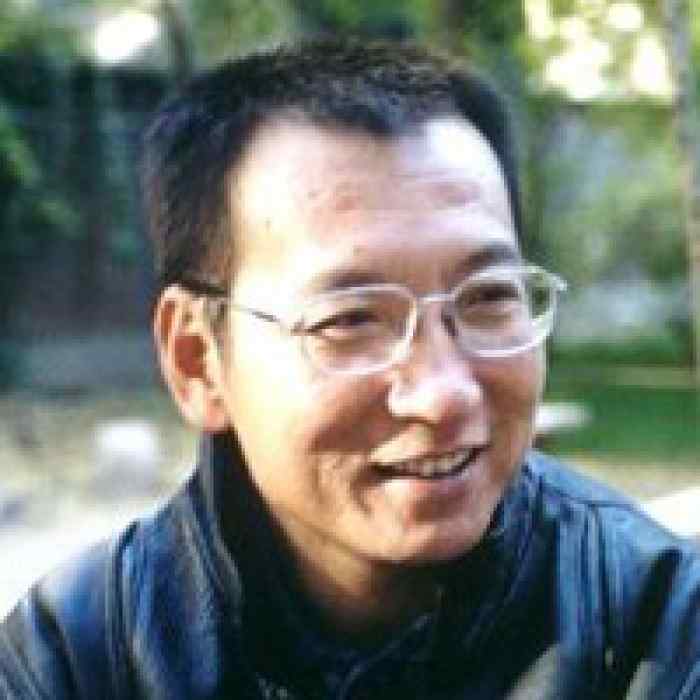 Liu Xiaobo was a political activist, literary critic, and writer; he was the author of June Fourth Elegies. Liu was awarded the 2010 Nobel Peace Prize for his “long and nonviolent struggle for fundamental human rights in China.” He died in 2017.
More by author 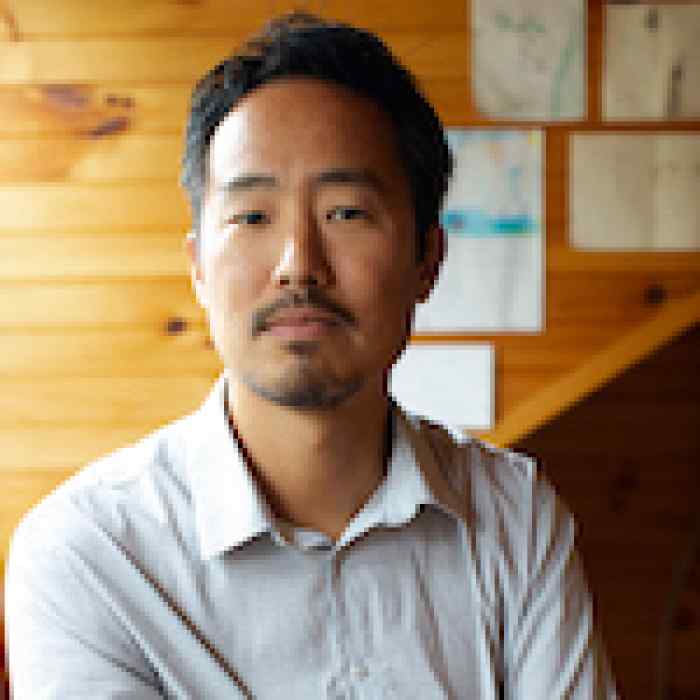