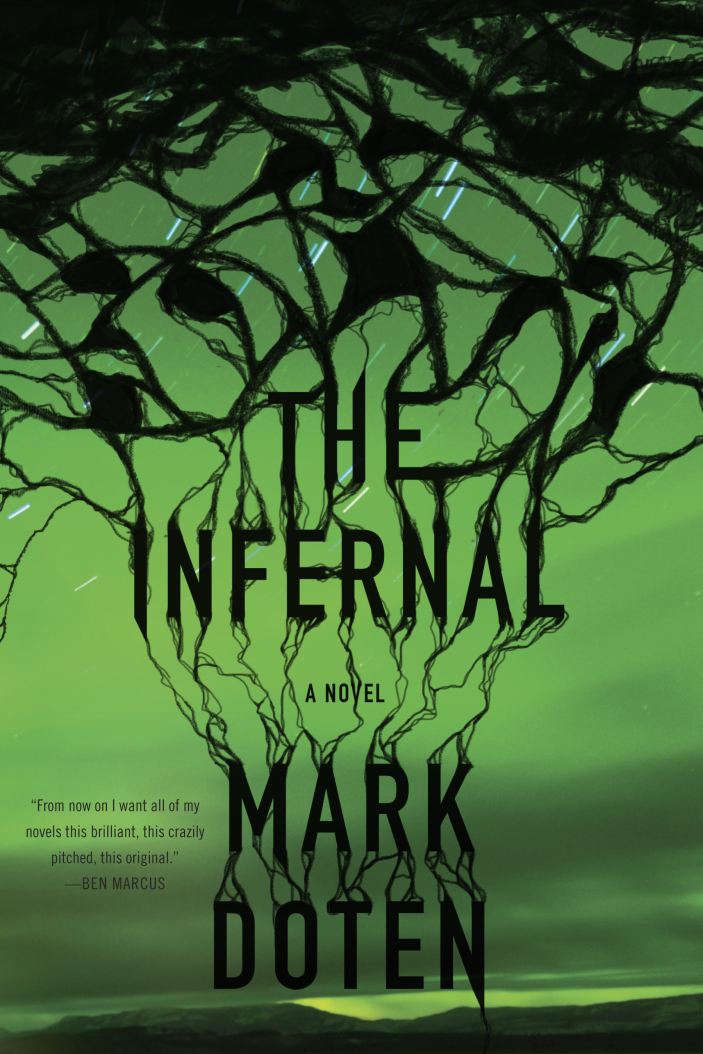 download cover image
Body
In the early years of the Iraq war, a severely burned boy appears on a remote rock formation in the Akkad valley. A shadowy, powerful group within the US government speculates: Who is he? Where did he come from? And, crucially, what does he know? In pursuit of that information, an interrogator is summoned from his prison cell, and a hideous and forgotten apparatus of torture, which extracts “perfect confessions,” is retrieved from the vaults. Over the course of four days, a cavalcade of voices rises up from the Akkad boy, each one striving to tell his or her own story. Some of these voices are familiar: Osama Bin Laden, L. Paul Bremer, Condoleezza Rice, Mark Zuckerberg. Others are less so. But each one has a role in the world shaped by the war on terror. Each wants to tell us: this is the world as it exists in our innermost selves. This is what has been and what might be. This is The Infernal. 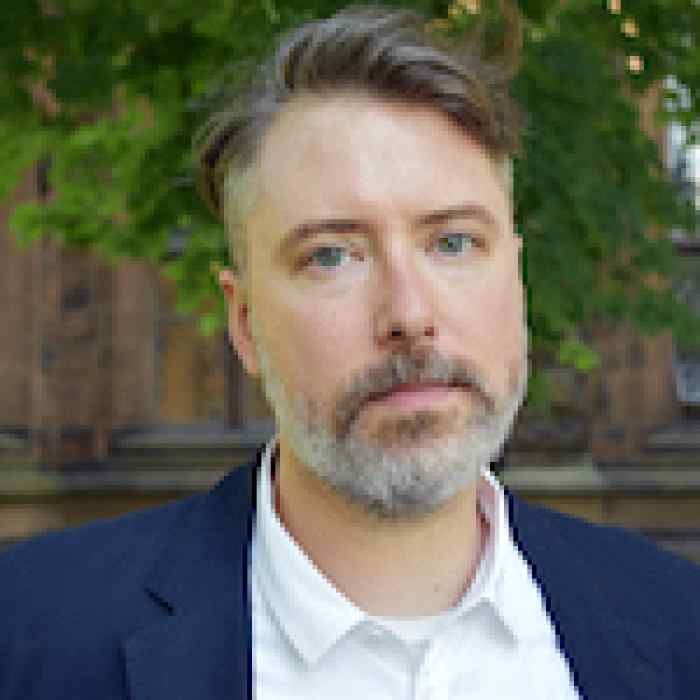 Credit: Paul Nadal
Mark Doten is the author of Trump Sky Alpha and The Infernal. One of Granta’s 2017 Best of Young American Novelists, he is the executive literary fiction editor at Soho Press and teaches at Princeton University and Columbia University. He lives in Princeton, New Jersey.