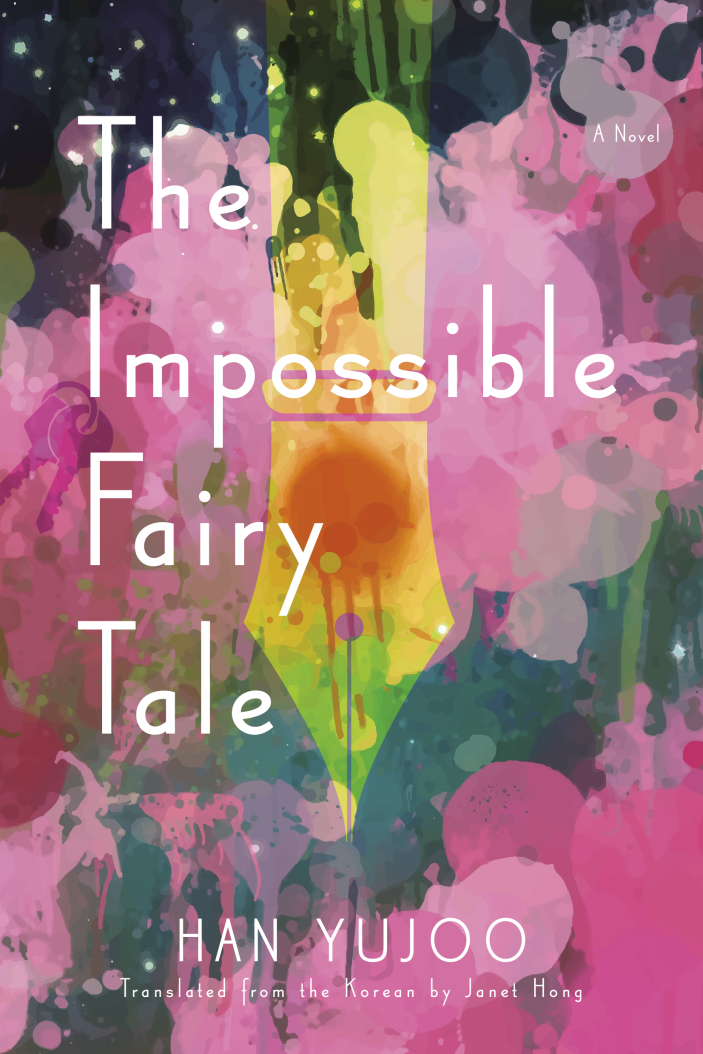 download cover image
Body
The Impossible Fairy Tale is the story of two unexceptional grade-school girls. Mia is “lucky”—she is spoiled by her mother and, as she explains, her two fathers. She gloats over her exotic imported colored pencils and won’t be denied a coveted sweater. Then there is the Child who, by contrast, is neither lucky nor unlucky. She makes so little impression that she seems not even to merit a name.

At school, their fellow students, whether lucky or luckless or unlucky, seem consumed by an almost murderous rage. Adults are nearly invisible, and the society the children create on their own is marked by cruelty and soul-crushing hierarchies. Then, one day, the Child sneaks into the classroom after hours and adds ominous sentences to her classmates’ notebooks. This sinister but initially inconsequential act unlocks a series of events that end in horrible violence.

But that is not the end of this eerie, unpredictable novel. A teacher, who is also this book’s author, wakes from an intense dream. When she arrives at her next class, she recognizes a student: the Child, who knows about the events of the novel’s first half, which took place years before. The Impossible Fairy Tale is a fresh and terrifying exploration of the ethics of art making and of the stinging consequences of neglect. 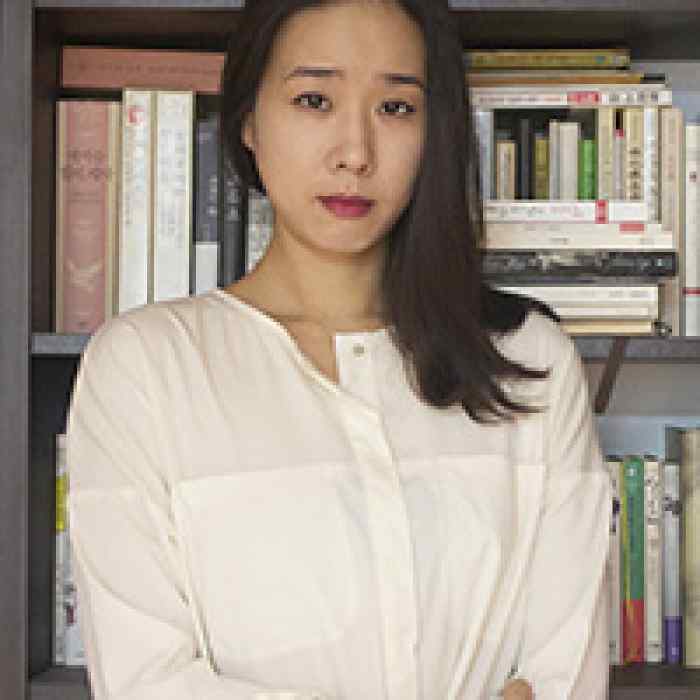 Credit: Won Jaeyeon
Han Yujoo was born in Seoul in 1982 and is the author of four short story collections. She is an active member of an experimental group called Rue and also runs Oulipopress, an independent publisher. The Impossible Fairy Tale is her first book to appear in English.

Janet Hong is a translator and writer living in Vancouver, Canada. Her most recent work is the translation of The Impossible Fairy Tale by Han Yujoo. She is the recipient of a PEN/Heim Translation Fund award and numerous grants from the Daesan Foundation, LTI Korea, and English PEN, as well as fellowships from the International Communication Foundation (ICF).