I Will Destroy You 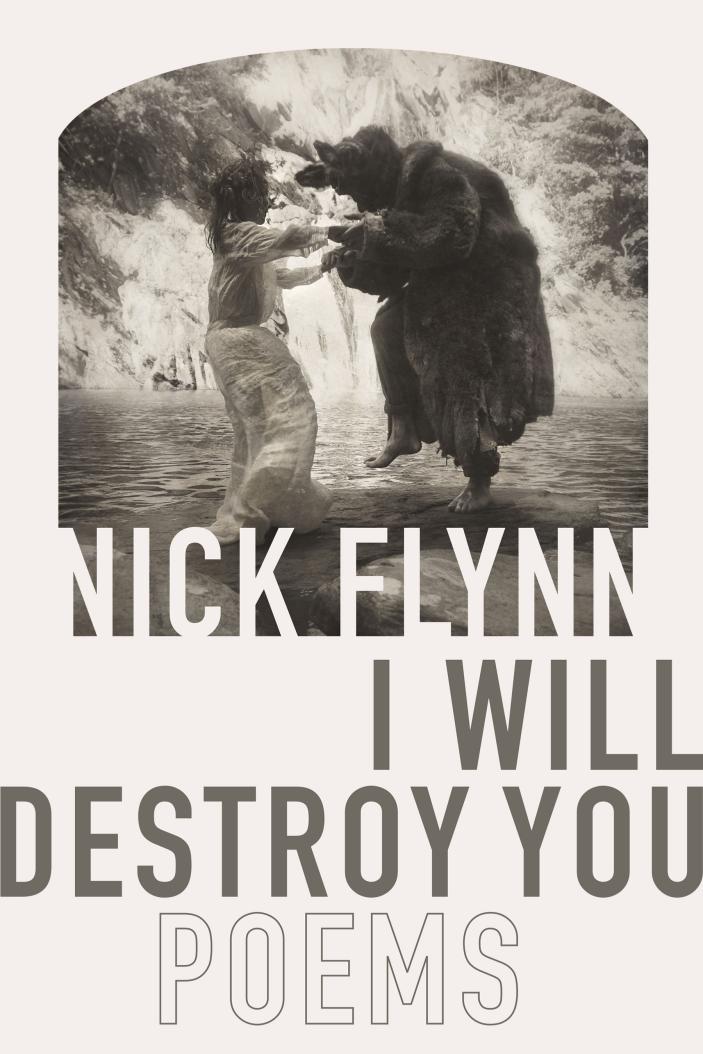 then I will be able
to drink again & no

one alive will even
blame me—this,

child, is
the dark wind in-

side, but not
the darkest.

Body
Beginning with a poem called “Confessional” and ending with a poem titled “Saint Augustine,” I Will Destroy You interrogates the potential of art to be redemptive, to remake and reform. But first the maker of art must claim responsibility for his past, his actions, his propensity to destroy others and himself. “Begin by descending,” Augustine says, and the poems delve into the deepest, most defeating parts of the self: addiction, temptation, infidelity, and repressed memory. These are poems of profound self-scrutiny and lyric intensity, jagged and probing. I Will Destroy You is an honest accounting of all that love must transcend and what we must risk for its truth. 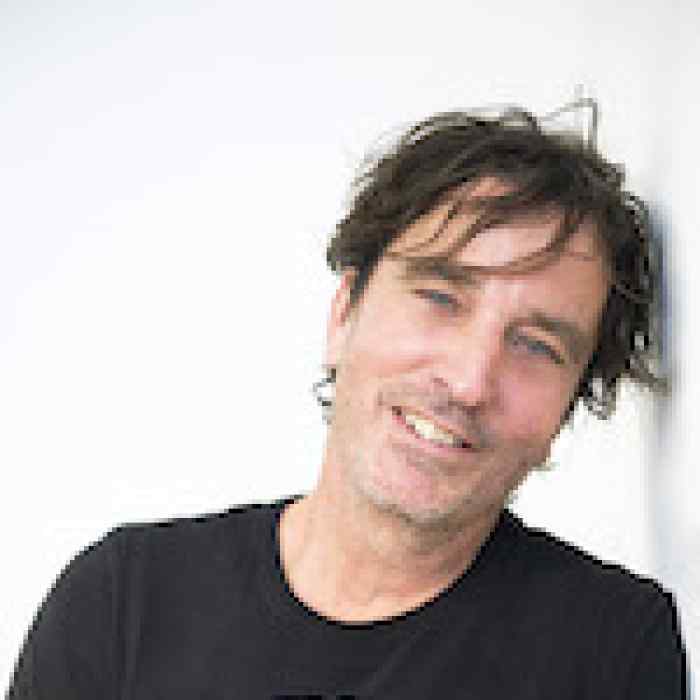 Credit: Ryan McGinley
Nick Flynn is the author of four poetry books, including I Will Destroy You, My Feelings, and Some Ether, which won the PEN/Joyce Osterweil Award, and three memoirs, including Another Bullshit Night in Suck City. He teaches at the University of Houston and lives in New York.
http://www.nickflynn.org/
More by author