I Curse the River of Time

A Novel
Per Petterson, Translated by Charlotte Barslund 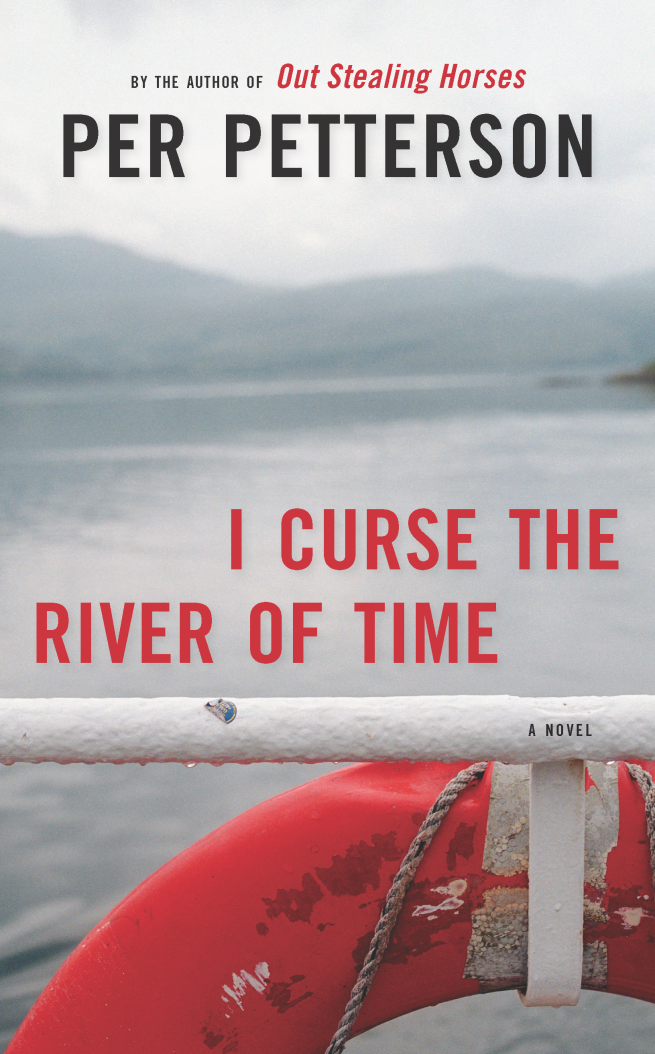 download cover image
1989: Communism is crumbling, and Arvid Jansen, 37, is facing his first divorce. At the same time, his mother gets diagnosed with cancer. Over a few intense autumn days, we follow Arvid as he struggles to find a new footing in his life, while all the established patterns around him are changing at staggering speed. I Curse the River of Time is an honest, heartbreaking yet humorous portrayal of a complicated mother-son relationship told in Petterson's precise and beautiful prose.

Per Petterson is the author of seven novels, including I Refuse and Out Stealing Horses, which has been translated into fifty languages. Petterson has received the Nordic Council Literature Prize, the Norwegian Critics Prize, and the Brage Prize. He lives in Norway.