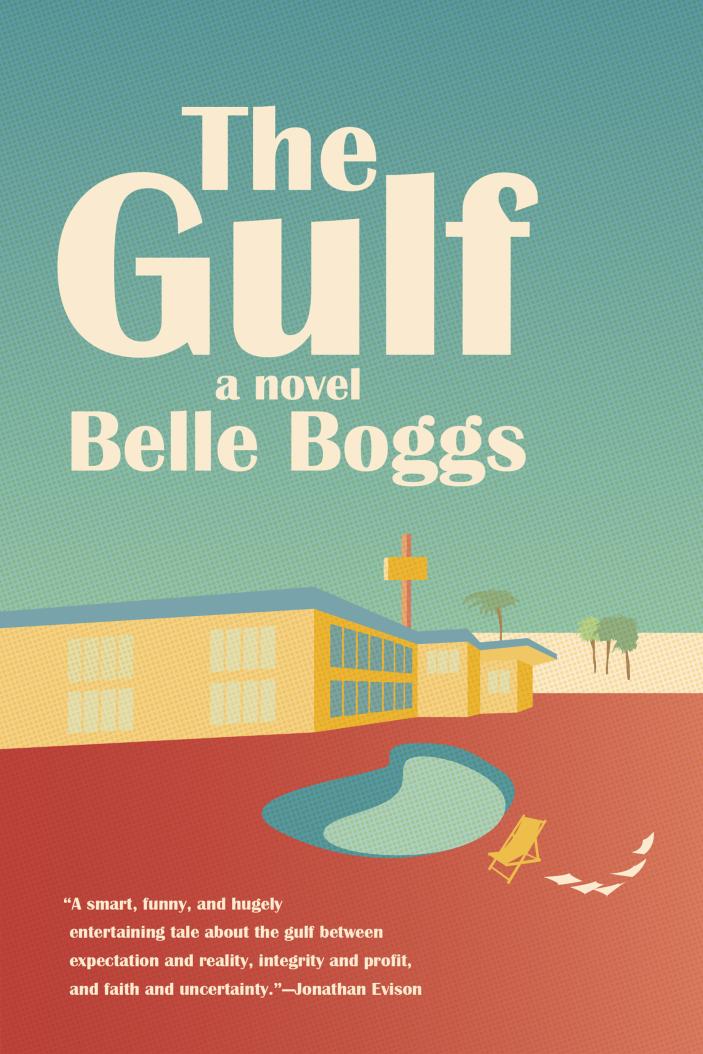 download cover image
Body
Marianne is in a slump: barely able to support herself teaching, not making progress on her poetry, about to lose her Brooklyn apartment. When her novelist ex-fiancé, Eric, and his venture capitalist brother, Mark, offer her a job directing a low-residency school for Christian writers at a motel they’ve inherited on Florida’s Gulf Coast, she can’t come up with a reason to say no.

The Genesis Inspirational Writing Ranch is born, and liberal, atheist Marianne is soon knee-deep in applications from writers whose political and religious beliefs she has always opposed, but whose money she’s glad to take. Janine is a schoolteacher whose heartfelt poems explore the final days of Terri Schiavo’s life. Davonte is a former R&B superstar who hopes to reboot his career with a best-selling tale of excess and redemption. Lorraine and Tom, eccentric writers in need of paying jobs, join the Ranch as instructors.

Mark finds an investor in God’s Word God’s World, a business that develops for-profit schools for the Christian market, but the strings that come along with their support become increasingly problematic, especially as Marianne grows closer to the students. As unsavory allegations mount, a hurricane bears down on the Ranch, and Marianne is faced with the consequences of her decisions. 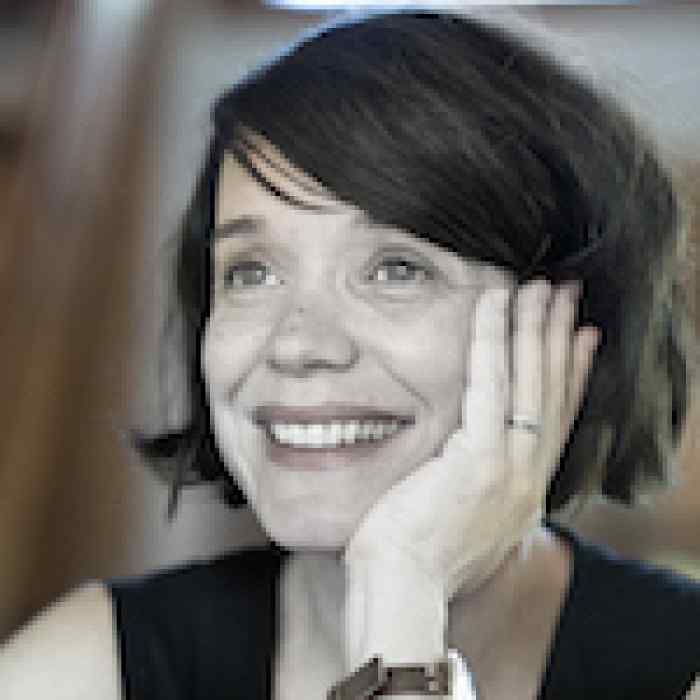 Credit: Barbara Tyroler
Belle Boggs is the author of The Art of Waiting and Mattaponi Queen. Her stories and essays have appeared in Orion, Harper’s, the Paris Review, Ecotone, Slate, and many other publications. She teaches in the MFA program at North Carolina State University.