The Game of Boxes 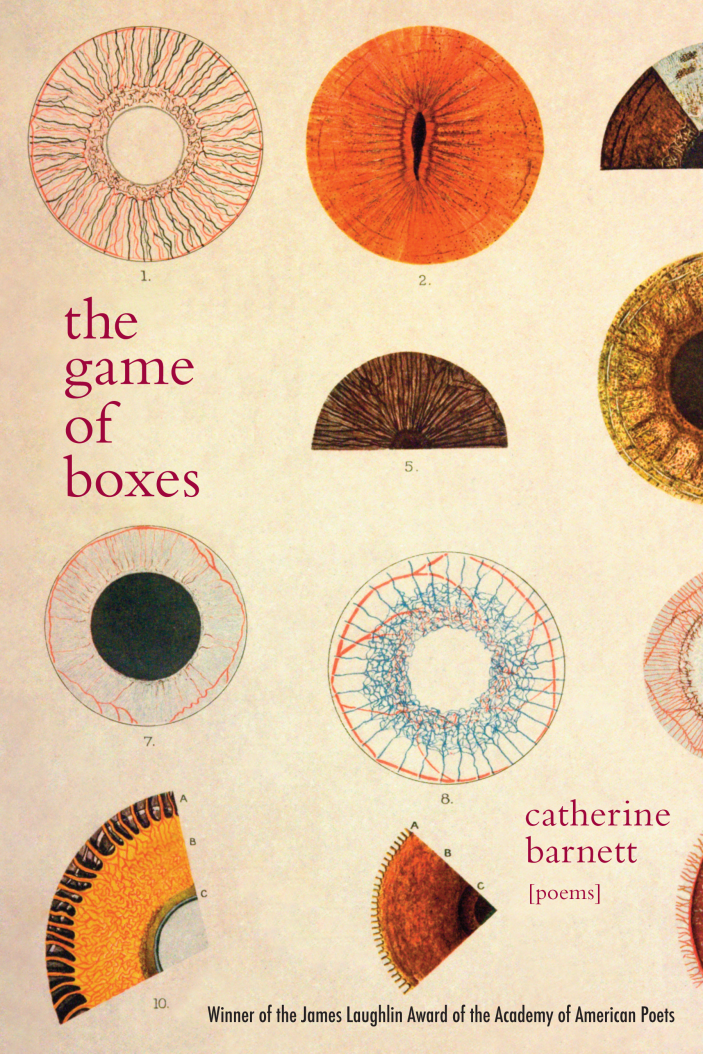 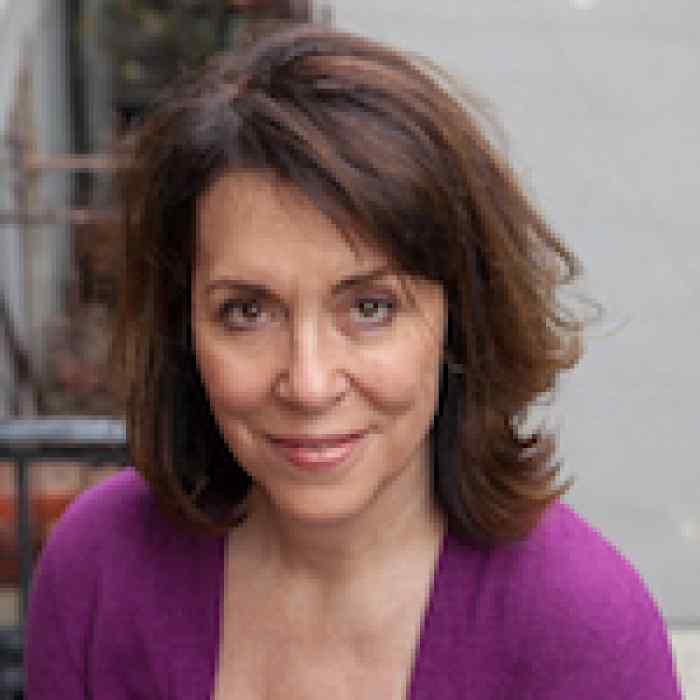 Credit: Jacqueline Mia Foster
Catherine Barnett is the author of three poetry collections, Human Hours, Into Perfect Spheres Such Holes Are Pierced and The Game of Boxes, winner of the James Laughlin Award of the Academy of American Poets. Her honors include a Whiting Award and a Guggenheim Fellowship. She is a member of the core faculty of New York University's Creative Writing Program, a Distinguished Lecturer at Hunter College, and an independent editor in New York City.