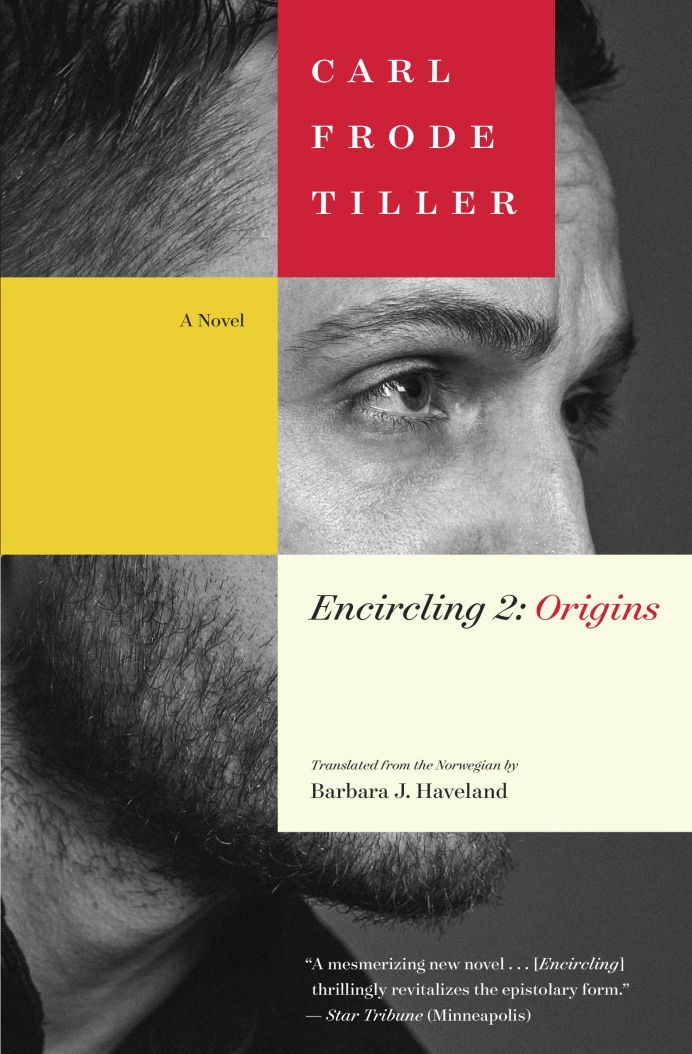 download cover image
Body
Book two of The Encircling Trilogy continues piecing together the fractured identity of David, the absent central figure who has lost his memory. Three very different friends write letters about his childhood on the backwater island of Otterøya. Ole, a farmer struggling to right his floundering marriage, recalls days in the woods when an act of pretending went very wrong. Tom Roger, a rough-edged outsider slipping into domestic violence, shares a cruder side of David as he crows about their exploits selling stolen motorcycles and spreads gossip about who David’s father might be. But it is Paula, a former midwife now consigned to a nursing home, who has the most explosive secret of all, one that threatens to undo everything we know about David.

With a carefully scored polyphony of voices and an unwavering attention to domestic life, Tiller shows how deeply identity is influenced by our friendships. The Encircling Trilogy is an innovative portrayal of one man’s life that is both starkly honest and unnervingly true. 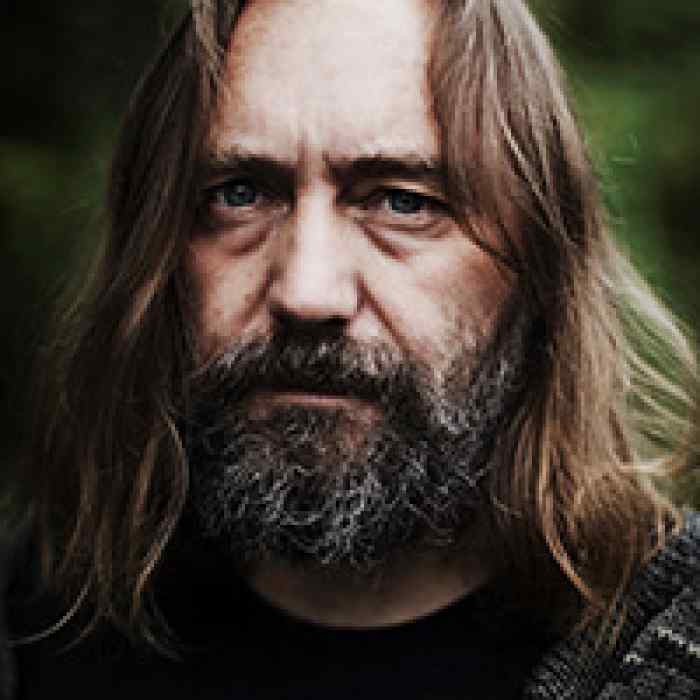 Credit: Therese Alice Sanne
Carl Frode Tiller is the author of six novels and four plays. Books in The Encircling Trilogy have been adapted for the theater and translated into multiple languages. He lives in Trondheim, Norway.
More by author

Barbara J. Haveland is a leading translator of Norwegian and Danish. She is the translator of all three volumes of The Encircling Trilogy by Carl Frode Tiller, and her recent published works include The Cold Song by Linn Ullmann and new translations of Ibsen’s The Master Builder and Little Eyolf. She lives in Copenhagen.