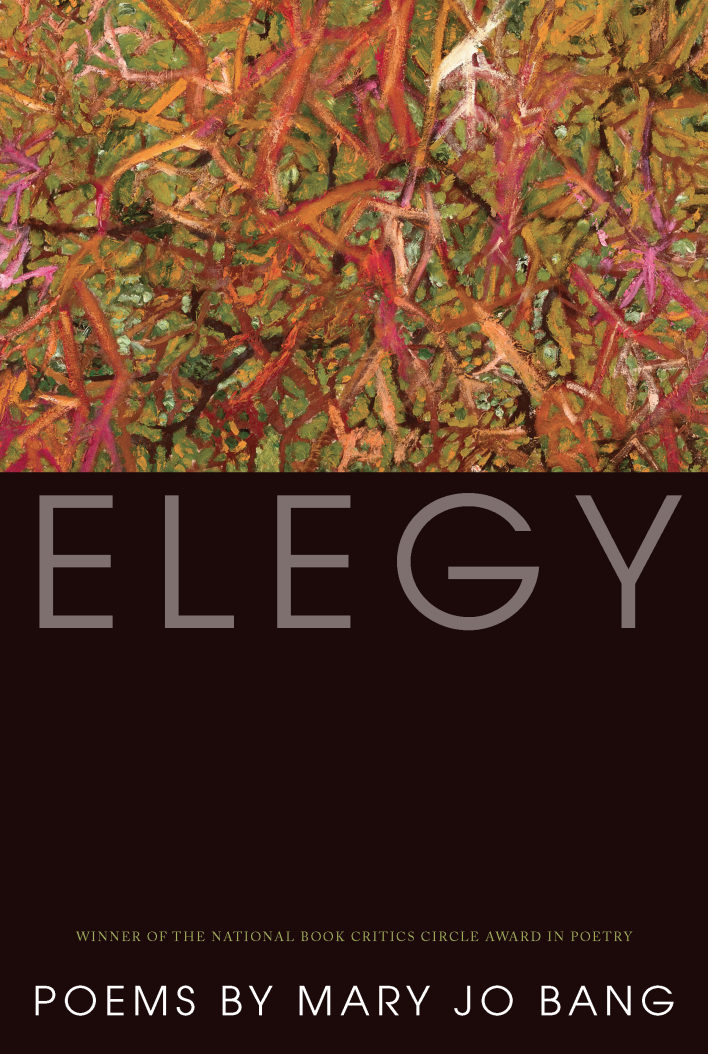 download cover image
Body
Look at her—It’s as if
The windows of night have been sewn to her eyes.
—from “Ode to History”

Mary Jo Bang's fifth poetry collection, Elegy, is a profound and emotional lament upon the loss of her son. Was his untimely death an accident, or was it a decisive act? Which should the mother bewail--her son's terrible misfortune or the fact that he had been hounded out of existence by his own demons? And could either possibly be easier to bear? Written out of this conflict and sadness, the poems in Elegy confront grief in stark terms and with a resilient voice to describe how memory haunts the living and brings the dead back to life.

"These poems (elegies) are written under the sign of Necessity. They exist because they have to exist. This means they are still burning from the forge, carry pain that is radiant, and cut a guiding path for the reader. Because she is already, before the hour of necessity, a serious and accomplished poet, all that she knows comes to her aid and has the kindness to make these poems great."--Fanny Howe, citation for the Poetry Society of America's Alice Fay di Castagnola Award 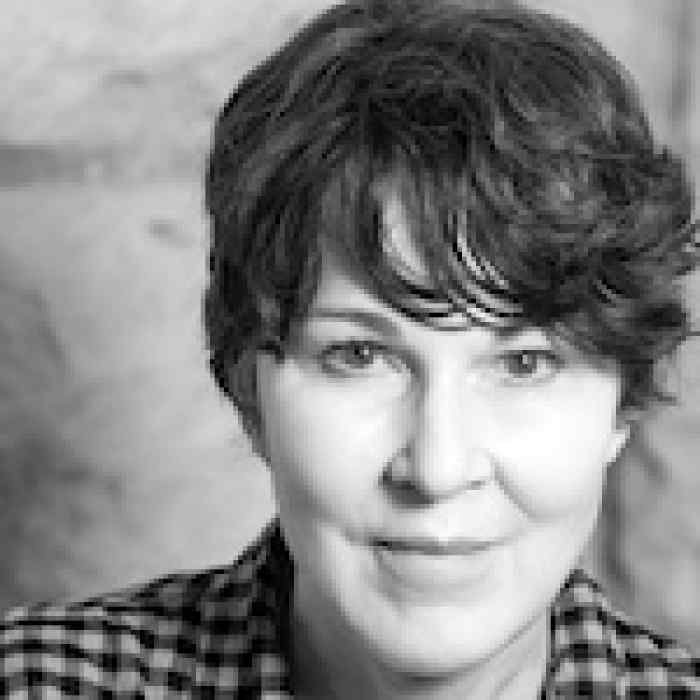