download cover image
"With poems based on photographs of African-Americans at work in the pre-civil rights era 20th-century America, Trethewey's fine first collection functions as near-social documentary. . . The sonnets, triplets and flush-left free verse she employs give the work an understated distance, and Trethewey's relatively spare language allows the characters, from factory and dock workers to homemakers, to take on fluid, present-tense movement."—Publishers Weekly 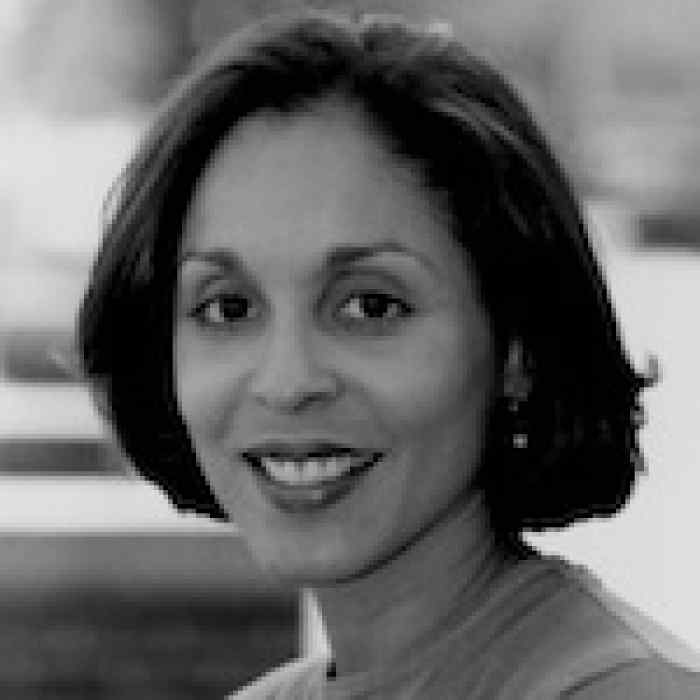 Credit: Jeff Etheridge
Natasha Trethewey is the author of four poetry collections: Domestic Work, winner of the Cave Canem Poetry Prize; Bellocq’s Ophelia, an American Library Association Notable Book; Native Guard, winner of the Pulitzer Prize; and Thrall. She is also the author of a work of nonfiction, Beyond Katrina: A Meditation on the Mississippi Gulf Coast. The Library of Congress named her the United States Poet Laureate in 2012. She teaches at Emory University.

This book is made possible, in part, through the Cave Canem Poetry Prize, a first-book award dedicated to the discovery of exceptional manuscripts by African American poets, and by the generosity of Graywolf Press donors like you.
Back to Table of Contents